I was mostly following the Painless360 Youtube series on Ardupilot on affordable FCs.

I have a (likely clone) Omnibus F4 Pro with 4.0.5, jumpered to PPM as per the official instructions:
https://ardupilot.org/copter/docs/common-omnibusf4pro.html

The receiver is a Crossover XR602T-F2 for SBUS FrSky D16. 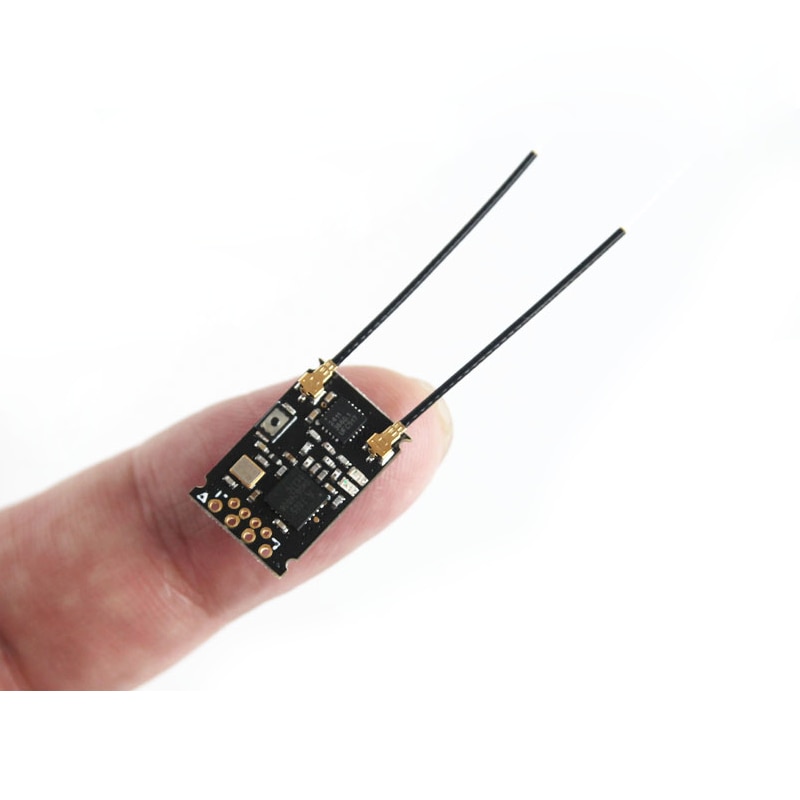 When getting to the point where I wanted to calibrate the transmitter / receiver, I got very weird problems: Obviously something was received (some of the sliders moved if I moved both sticks to the extrem top right position) but, just as obviously, it was complete garbage: It wouldn’t register any movements at all except when the roll/pitch stick was in the top right position. Throttle and switches were completely ignored, no “range” was available on the gimbals: Everything only jumped to and fro fixed positions.
I started to suspect the receiver or transmitter as both were untested and was close to switching them out, when I decided to make another attempt with iNAV. Now: In iNav you solder the jumper to SBUS (instead of PPM with auto-detect as in Ardupilot) and everything was working perfectly at the first try.

Now, I want to build with Ardupilot because of the more advanced navigation features but clearly the auto-recognition of the input signals failed here. Can anybody suggest parameters I should check / change around to see if I get it working?

Thanks in advance!
Hajo

Aliexpress link is here for technical data, not as a commercial. Sorry if that is not allowed here.