Hello
Has some one experience with the HC-SR04 I2C as a rangefinder in a Pixhawk ?

It was used with the APM early on and found to be ineffective. It is not recommended for use with a Pixhawk,

Are you refering to this ? 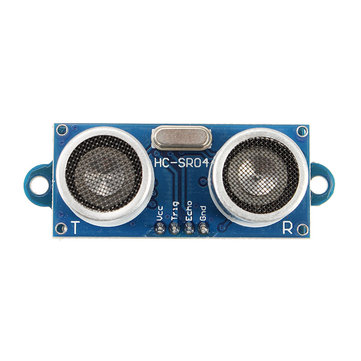 I see mixed reviews, unless they updated firmware it was not working with the latest releases of ArduPillot.

Should also add that HC-SR04 is useless in a QuadCopter because the sonar get ‘‘washed away’’ by the airflow. Benewake TFMINI lidar is an interesting alternative.