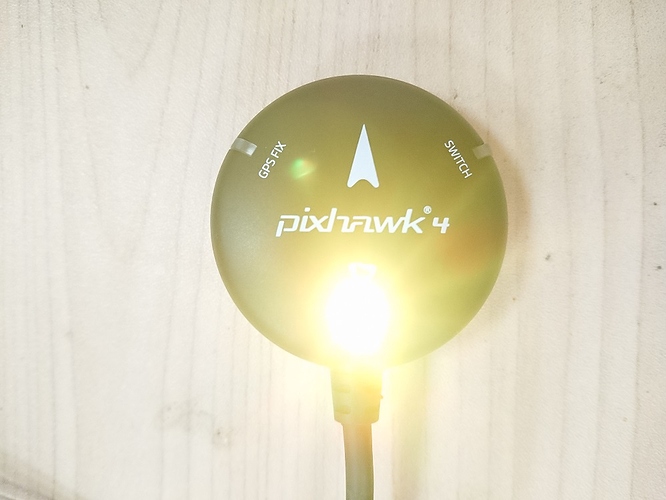 @rmackay9 could you help me about this problem？thanks

Have you read the instructions at github Build Ardupilot ?

Did you got some error messages when building Ardupilot?

Any reason you’re trying to use the “latest” firmware instead of the stable release? I think the Pixhawk4 firmware is available for 3.5.1. The ground stations should be able to detect and then load the correct firmware but if that fails the firmware for the Pixhawk4 can be downloaded from here (use the file ending in “.apj”).

Errors like, “Bad AHRS” and “compass variance” are actually unlikely to be caused by a “bad” firmware. They are much more likely caused by magnetic interference on the compass, compass hasn’t been calibrated or testing indoors where there is no GPS signal.

We will start beta testing Rover-4.0.0 perhaps as soon as next week.

@rmackay9
Thank you for your suggestions.I used the Mission Planner to flash offical firmware of the PX4 rover yesterday and all errors were disappeared.Now I will try to flash 3.5.1.I think the problem maybe caused by my ways of build.I read the Build Ardupilot file at github and failed to find the reason.I’m looking forward to your new firmware. 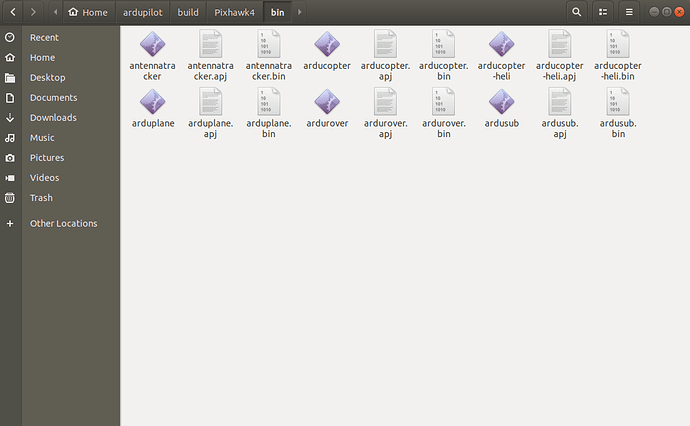 Great news. By the way, let’s not use the word, “PX4” because that’s a different project. The hardware is a Pixhawk. The software is ArduPilot. txs.

Okey，I will test my vehicle soon.I hope everything is fine.Thanks again.