This is my first test of a powerboat using Rover-3.3.

Up until now, we have mostly controlled boats in the same way as cars but one key difference is that on cars, the steering response increases as the speed increases but with boats the response mostly increases with the motor speed (I think). The firmware on the boat in this video includes a patch which attempts to take this difference into account by scaling back the motor’s angle as the throttle increases. 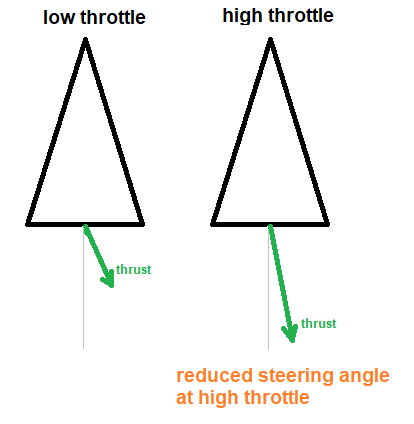 The frame is a HobbyKing HydroTek (provided courtesy of Holybro). I chose this frame primarily because it is one of the few boats that I could find that used a servo to aim the motor. Most RC powerboats use a rudder which is perfectly fine but was not what I wanted to test. I also wanted a high speed boat to better challenge the ArduPilot controllers. 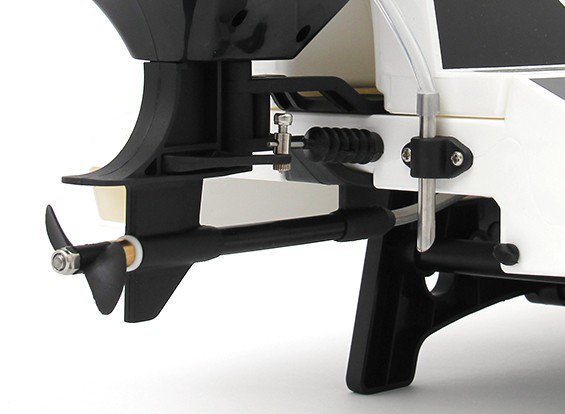 The flight controller is an mRobotics Pixracer which, because of its small size, fit nicely within the frame.

Overall, considering I did almost no tuning, I’m pretty happy its performance and it’s quite a lot of fun to zip around the lake at high speed like this.