Many thanks to all who contributed to this release, and our beta testers! Special thanks to:

This is a big beta iteration. I love the new built-in OSD support, even works on the simulator (SITL)!! Run sim_vehicle.py --osd

Flight with a MiniTalon QuadPlane (Pixhawk 1 - 2MB - ChiBios) ran without any problems (QHOVER, QSTABILIZE, QLOITER,FBWA). The test flight with a conventional aircraft (FBWA,FBWB,RTL,CIRCLE) was also perfect. Thanks to Tridge and all who have contributed to the firmware.

Well done all, cannot wait to try it.

I’ve released a small update in 3.9.0beta3 now. It has the following changes:

Is there a change it the telem ports on the pixracer from 3.8.5 to 3.9.0beta3? Just flashed my nano talon with the latest beta and cannot get my radios to connect past getting the param screen on MP. I I click cancel while it still says getting params and the HUD rolls and pitches with the airframe but there are no config files. It just never goes through the list like it use to say getting params. Also one quick question is this the new tune that will be played now after switching to chibios, it is a bit different the previous builds as is the led light color more of a blueish green?

This is great news. The compass orientation is causing me real issues on my Pixhawk 4 so hopefully this fixes it. Thank you

Within 2 days, I tested several test flights. On my mini Talon aircraft, I used the Pixhawk 2.4.6 flight controller and loaded the firmware of the ChibiOS firmware version 3.9.0beta3. After adjusting the parameters, I tested the manual, FBWA, FBWB, Loiter is in good shape. However, after the flight test, the ground station was connected to download the log file, but it showed that the log could not be loaded. After two days of two flight tests, it was the problem. 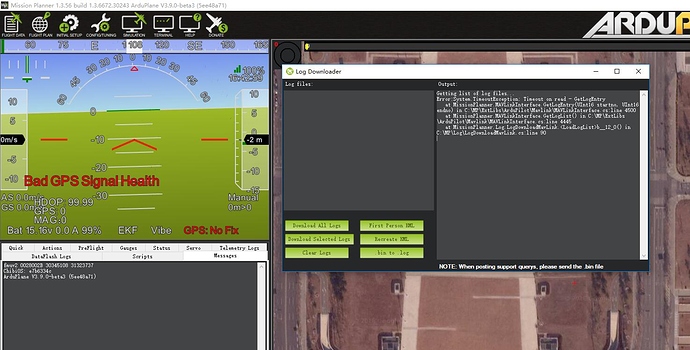 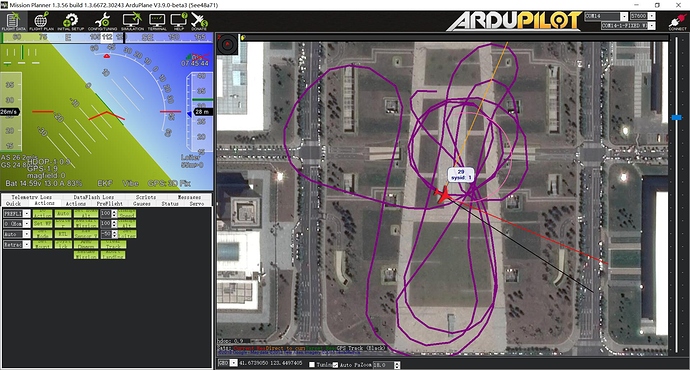 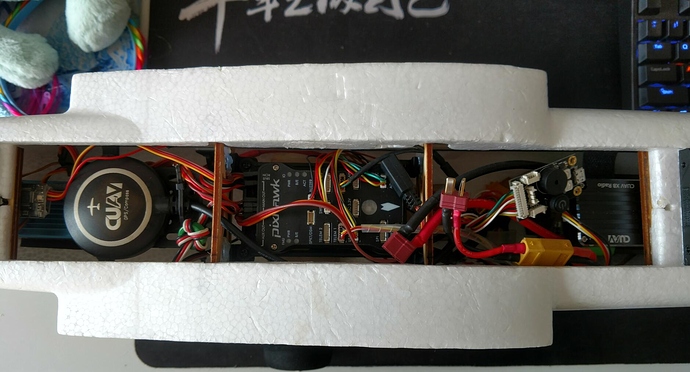 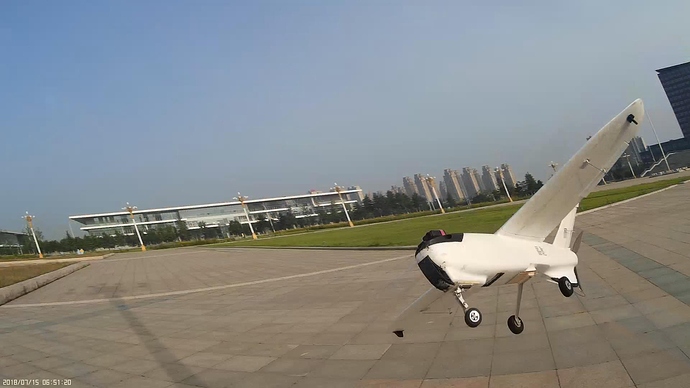 This problem has been solved, the problem should be on the TF card. Replace the TF card, set the throttle stick to unlock, and use the ground station to lock after the flight, you can!