On the Altitude loss in forward flight from aerodynamic pressure bubble

During forward flight, my multicopter will loose height steadily over the course of the forward movement until I stop, and then it recovers. I don’t have a lot of evidence to share right now about this, but you can see it in this onboard video between 15-40secs. 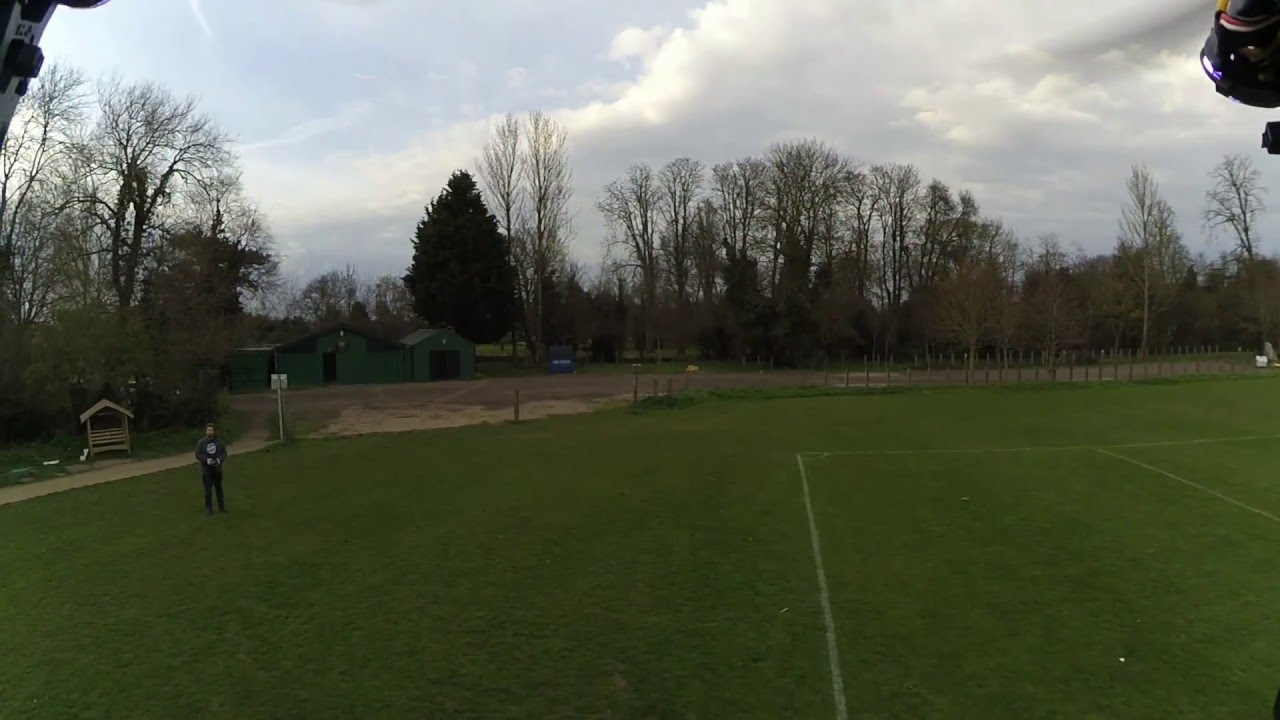 In researching this, I’ve read a lot about the problems of a high-pressure bubble forming which affects altitude solution, due to the barometer reading an ascent and then the FC compensating with a descent.

When viewing examples of this on youtube, it is apparent that the descent happens at the end of the forward flight, as the multicopter corrects. This isn’t exactly what I’m seeing. (see Randy’s example here: 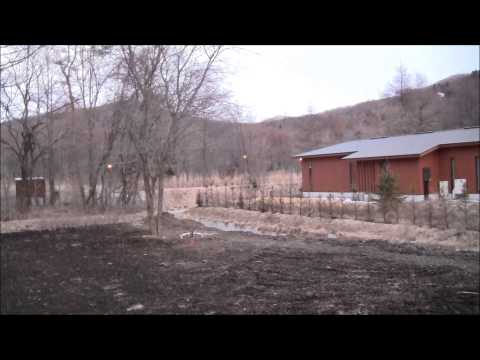 My question is, does this look like the same aerodynamic high-pressure bubble issue that has been quite widely discussed, and I should look to those threads for possible mediation, or is it something else that I should investigate further and report back with logs and ground based video?

It might also be worth mentioning that the quad behaves itself quite well when hands off in loiter, it certainly doesn’t display any significant loss of altitude unless engaged in forward flight. 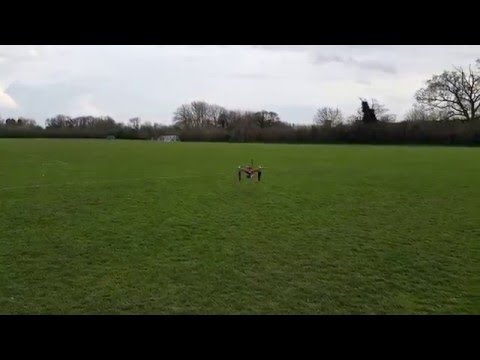 I noticed that mine does that only when approaching about 45 degree angle of attack in alt mode. By then the speed is quite high. Even then, my rate of altitude loss is not as as dramatic as yours. Yours doesn’t look like it is traveling that fast yet.

I did some research as well and did not come across this pressure bubble. I’ll have to search for that specifically. I found that this is common with rotary wing aircraft and that more collective or throttle is needed to counteract the loss of downward thrust when the angle of attack increases. I don’t do much flying in stabilize mode so I’ll have to test that theory out.

Do you have a piece of foam or cotton over the barometer on the FC?

I have/had this exact issue on my TBS Discovery frame.

At first I changed the pitch angle limit to 35deg from 45 which did help but not by a lot.

I then enclosed the PixHawk with some thin plastic. The PH is installed between the plates on an anti-vibration mount, so I put the plastic on each side between the arms, and across the back to separate it from the battery. My logic was that in forward flight air was being sucked out from between the plates causing a pressure drop. The PH see’s this as gaining altitude so it reduces altitude. With the plastic around the sides and back it slows the air down meaning it can’t create the low pressure area around the PH.

This helped a LOT.

The last thing I did was set up a tri-rate switch for pitch. High rate is around 45mph and has a small amount of drop. Mid rate then limit’s me to around 30mph but it completely stopped the altitude drop.

The pressure drop theory sounds plausible. The pressure bubble that Jim describes would signal the flight controller to increase altitude instead. The helps me with a possible solution for my issue.

I probably should have included these in my first post, but if you are interested here are some references:

There is quite a lot of reading there!
Jim