I have M8N GPS (Beitian BN-880) connected to UART6 or Serial 3 on Mission Planner. I haven’t successfully got any data from GPS.

But when I disconnected PPM data. I got data from GPS.
Is there a problem when PPM connected and UART6?

I also tried to connect GPS to UART1 it works just fine.

Have you soldered SBUS vs. PMM pad? 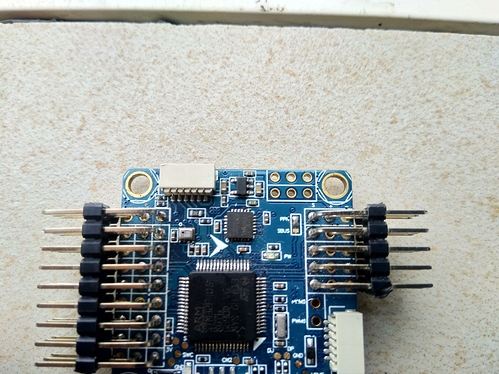 I have several Omnibus F4V3/F4V5 working flawlessly out of the box with arducopter. But I use SBUS only - so I can test PPM due to the lack of a receiver.

However, the numbering of the SERIAL/UART ports in arducopter is different to the silkscreen. For betaflight the both ports are RX1/TX1 and RX6/TX6. The one named RX6/TX6 on the silkscreen (the pins oriented to the processor) is SERIAL3 in AC 4.0.2.

划断中间焊盘和SBUS之间的铜皮，这样的话串口6以及PPM可以同时使用了
Cut the copper between the middle pad and SBUS, so that serial port 6 and PPM can be used at the same time 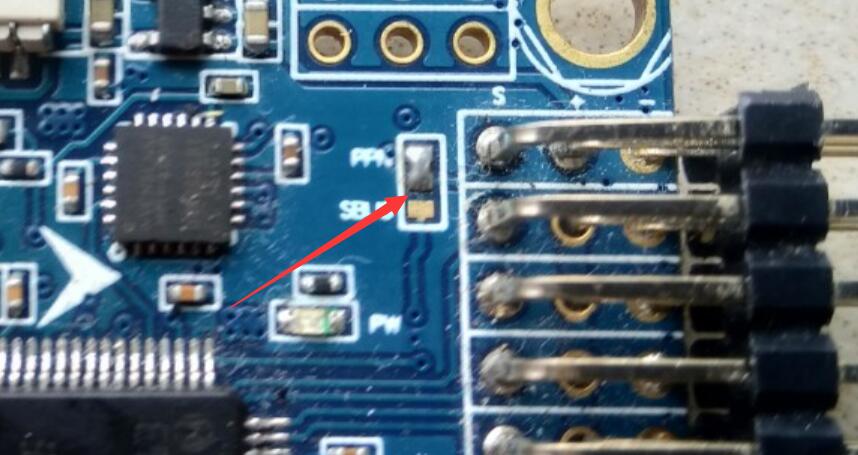 Cut the copper between the middle pad and SBUS, so that serial port 6 and PPM can be used at the

i have the same problem what should i do?