What about this app.? It´s looks like a Tower 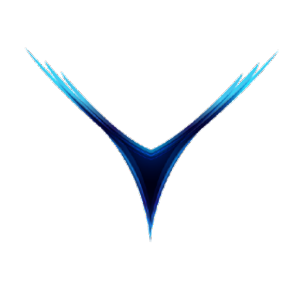 OMG. Why not a Pull Request to the Tower Project ? This is just Tower with one feature.

What is the new feature? They show as their software ? 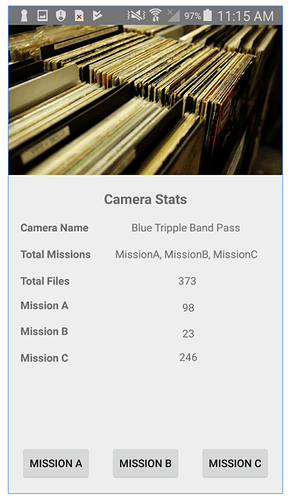 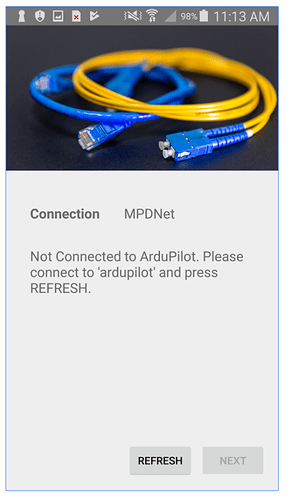 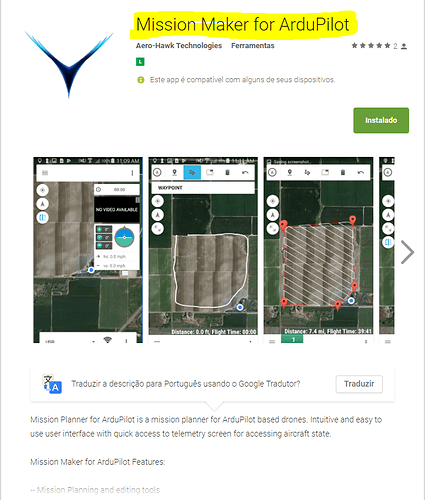 Seems to work fine, thanks to the developer,is it possible to have offline maps, like with droidlanner, i cant find the folder of the app on my phone?BTW, like with Tower, no RSSI.

I have Mission Maker installed on my tablet. I have never used it before so today was my first attempt. I armed the drone via Mission maker then hit takeoff. It gave me a message unable to change mode. I have not found any instructions anywhere so I dont’ know if I need to configure anything on the drone first to make that work.

Anyone have any ideas on that question and a manual

Some time ago I created a Tower group to share some info, looks is it usefull for you https://diydrones.com/group/tower-droidplanner

Did you have enought sats?

oh sats…doh. I wasn’t thinking. I was in the basement just messing about.
Sats…of course. Can’t take off with a position hold type flight mode if you don’t have sats. Stupid me.

PS It works great outside lol

Still there is no option for custom camera in this app

I hope you can custom in archives but not remember well how.