You will need to define the frame size or prop size.

im pretty flexible on that. ability to support tilted motors for increased yaw authority would be a deciding factor.

No idea for a frame that would allow that other than round arm frames that can be intentionally twisted. Posts on here every week about what problems that causes.
There are angled motor mounts.

what kind of problems? getting loose?

No, the yaw command bias it causes which are often problematic.

bias? is it a mechanical bias to due to all arms not being tilted at exactly the same angle? @Leonardthall do you have any thoughts on this?

a mechanical bias to due to all arms not being tilted at exactly the same angle?

Yes. A small amount of rotation will create a thrust force that the FC is trying offset.

Sorry I don’t have any suggestions for a frame kit.

If you tilt the motors to enhance yaw you will find the aircraft becomes LESS sensitive to motor axis alignment, not more.

Thanks, that is what you said in my other thread, and I think that makes sense. It is in opposition to what @Allister and @dkemxr are saying. I wonder what I am missing that motivates their position.

There are many examples on the forum here about what I’m talking about. The more severe cases often will have thrust loss errors when the bias is bad enough to max out the commanded output.

I don’t think it’s in opposition to what @Leonardthall is saying.

oh then i suppose you mean when the motors are twisted in the wrong direction?

if you twist it in the right direction (to a limit), your control should only get better and less prone to motor saturation.

If you rotate some motors too far or not far enough (or the wrong direction) then you get what @dkemxr described and showed.

I think if you want to experiment with this you will need some positive reference angled mounts to do it or you will end up with a graph as shown attempting to tweak each one. The angled mounts that I know of are produced for an aggressive pitch, not for this purpose. Lumenier makes them as do others: 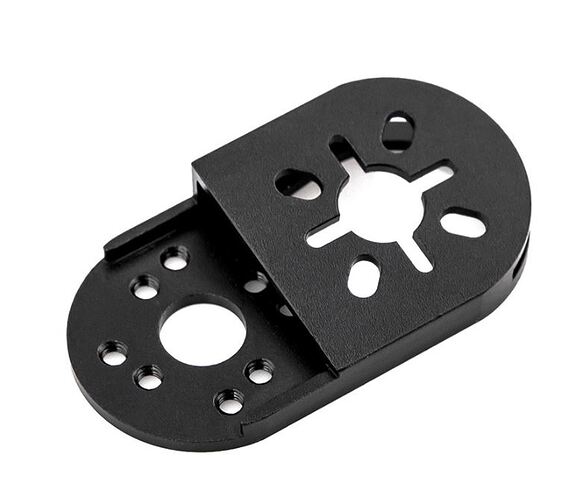 3D print some that angle them the way you want for Yaw authority.

yeah, was going to 3d print. this is trivial to design and print, and the result should be precise enough.

I have looked extensively for a kit ,like what you are looking for, and haven’t found anything. 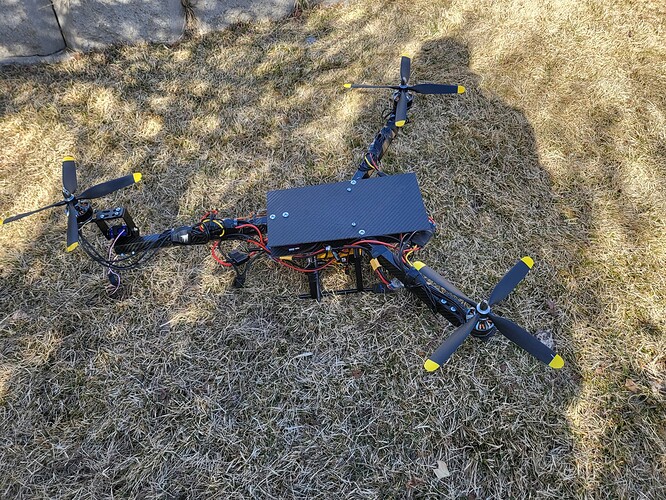