Hello all, I am currently testing two types of airspeed sensors (MS4525DO and MS5525) to see which is more suitable for mounting on my aircraft. I noticed from the forum post here (New Airspeed Sensor MS5525 for Arduplane 3.8) that the new MS5525 is claimed to have less noise than the old MS4525.

However, when I ran some simple tests on both airspeed sensors, I noticed that the MS5525 sensor has more noise than the MS4525. Here are two screenshots from the flight logs which I used to record the airspeed data (I am using Plane 3.8.4 firmware).

Other things that I have done in my tests:

All of the above actions still resulted in the MS5525 having higher noise than the MS4525DO.

I am curious to why the MS5525 performs worse than the MS4525 when the forum link says otherwise. I tried to look through the datasheets for both sensors (here and here) to find out what are the manufacturer noise specifications, but I don’t really understand them.

Anyone has used the MS5525 and also experienced higher noise? Or does anyone know what are the intended noise specs for both sensors, and which sensor is supposed to have less noise?

Thanks in advance for the help!

I have included some logs here if anyone wants to look through. However, note that these logs record nothing but airspeed:

Note on 3 and 4: Between each airspeed step-up, I shielded the sensor before increasing the airspeed (hence the temporary drops to zero) to make the transition to higher airspeed more obvious.

Thanks for the thorough methodology and write up. I have both sensors (only one of the MS5525) and will be curious what the experts have to say about this.

Did you observe any differences in noise levels for both of your sensors? Just want to check that I am not the only one facing this problem.

I have not flown the MS5525 yet. Still on the bench when I started seeing reports of it being an inferior sensor.

when I started seeing reports of it being an inferior sensor

Would the “reports” refer to my forum post? Or did you hear it from other online sources? Would love to take a look at those links.

Despite all self-criticism, I can not retrace your results. Neither my measurements nor the measurements of other people show such high amplitudes on the MS5525 as yours do.

Photos from your measurement setup would be helpful. Unfortunately, your logfile contains only airspeed data and no timestamps. So you can not determine frequencies. Was the MS5525 chip stably attached ? The MS5525 is very sensitive to direction of gravitation at very low speed. If you made the chip vibrate with the fan, I could imagine your results.

In contrast to my former assessment, I am no longer sure whether the fluctuations were really caused by noise or rather caused by air vibrations or turbulences on/in/at the pitot tube.

Was the MS5525 chip stably attached ? The MS5525 is very sensitive to direction of gravitation at very low speed. If you made the chip vibrate with the fan, I could imagine your results.

Thank you for the very helpful suggestion! My MS5525 was not mounted on a stable platform; I wanted to test it first before proceeding to install it on any aircraft, hence I let it hang free. Perhaps this is why I am getting such high noise on the logs. I will try out your suggestion and mount the new sensor properly to see if there’s any difference.

Photos from your measurement setup would be helpful.

My setup is pretty crude: I used the fuselage of one of our previous aircraft with an old MS4525 already mounted on it. When switching to the MS5525 sensor, I did not attach the MS5525 firmly onto the aircraft for the reasons stated above. Here are the photos of my setup:

The fan in the picture was later replaced by a stronger one that could provide higher airspeeds.

I will try to design a better setup with both sensors properly mounted, and see if it produces better results for the new sensor. David’s measuring device looks like a good source of inspiration

Thanks again for the advice!

Alright I ran a couple more tests with the MS5525 mounted on a more stable platform. My teammate also designed an interesting wind-tunnel-like device to reduce the amount of noise that our fan produces (see attached photo in the link): 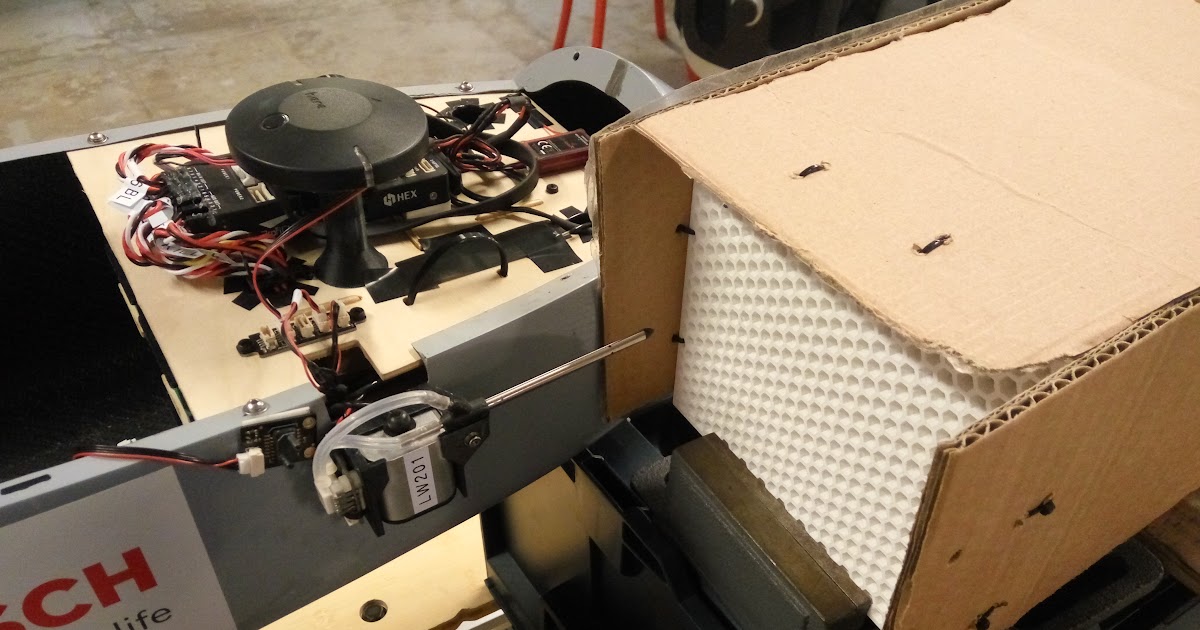 Sample screenshot and logs below:

Of course, there are many other factors I have not accounted for and had no time to investigate (e.g. humidity, temperature, maybe the two MS5525 sensors I have just happen to be from a faulty batch, etc.). But given the schedule that my project is running on, I think we will continue using the MS4525 sensor for now.

Nevertheless, really appreciate all the help given so far. If anyone has other insights regarding the MS5525 noise issues please continue to share

Really nice testing! I just wanted to confirm that you have followed this document:
https://drive.google.com/file/d/1sybYHJ5_oWLQSFXw327iZl4msiRz7GNs/view?usp=sharing

We strongly recommend to all ArduPilot user to set “PARAM ARSPD_TUBE_ORDER” to “0”.

Apparently it is not anymore in the shop of MRO

Jordi do you have some news

thanks
when I click on the link it is a non secured connection and also different shop from the mro I use to go
https://store.mrobotics.io/

Yeah. Something is up with their store. I found that through Google so it is a hidden link so it has been taken out if the public part of the store but somehow the Google bots found it.

Love to know if they have quietly withdrawn it.

I got a clear feedback from mro :

**“Unfortunately 5525 Airspeed sensors (themselves) have been reported with issues from OEM and we were receiving a lot of defective units. At some point it became time and funds consuming for us to produce this product in high quantities. So we decided to discontinue it. Apologies for the inconvenience this might have caused”

Any advise for another reference is welcomed. Personally I was quite happy with ms552