MRo Location One compass not working after upgrade

I have a two* MRo Location One units where the compass has stopped working after upgrading the firmware. They were previously on AP_Periph-1.2 and were upgraded to 1.4 then to 1.5. I am attempting to downgrade the units, but I have not been able to find an old ap_periph download and I have not been able to compile that version yet either.

Is there anyone else with a Location One on the latest version of AP_Periph? Does anyone have any suggestions for locating or compiling the old version of ap_periph to verify the issue is firmware related? 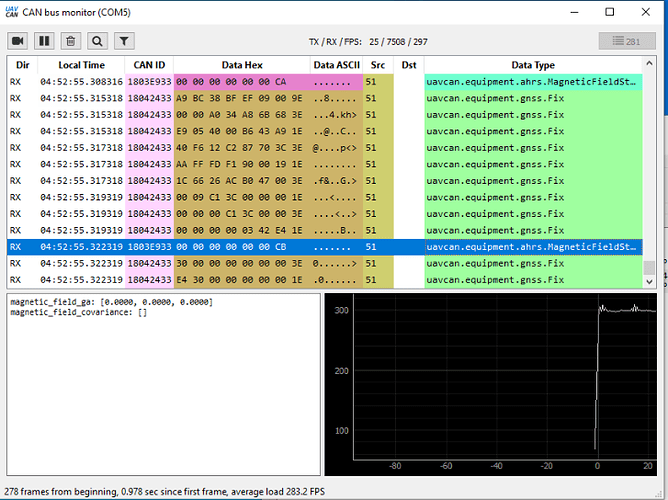 Debug information from the second unit: 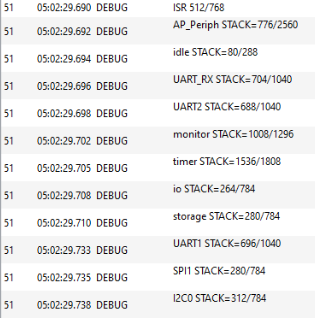 *These units were “new old stock”. The first unit I never confirmed the compass worked before upgrading. However I did confirm the compass was operating before updating the second unit.

@pkocmoud Do you have a download for the production version of the Location One firmware?

I believe I have confirmed the issue is firmware related. I was able to compile AP_Periph-1.2 and downgrade the unit. The compass is now functional again. 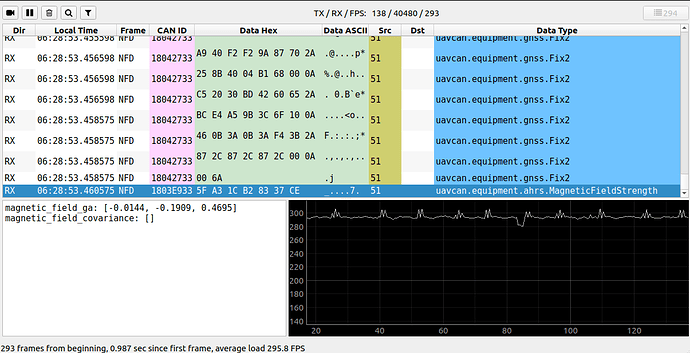