I use MP antenna tracker with a camera placed on a gimbal controlled by Pololu Maestro, with gimbal on a tripod placed horizontally (bubble levels).

When starting flight, the camera doesn’t point target in altitude (GPS/baro altitude imprecision?). Here tracker ASL was going to permit being adjusted (needed anyhow for tracker on podium (rover case)), and that was done in MacOS and Android versions: 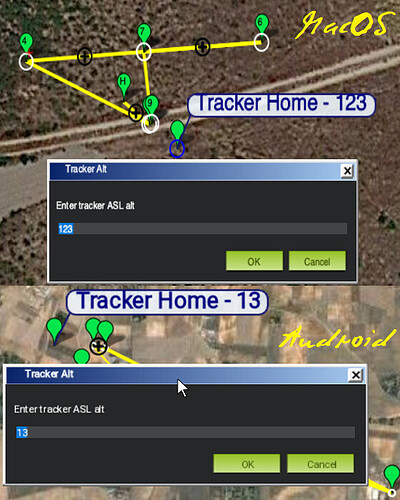 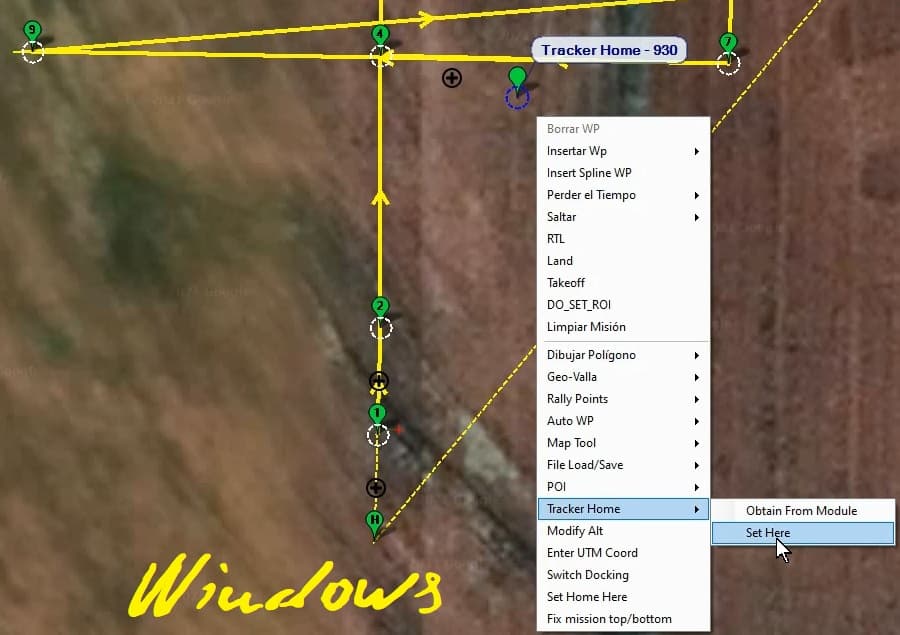 Can tracker altitude be set in MP windows version as in MP MacOS and Android versions, entering its ASL altitude directly?

(And, BTW, will MP MacOS version have speech, or it has and I am missing something?)