I have been building a little RC tugboat for fpv around a pond and i was looking at ways of stabilising the FPV camera when I came across this rather interesting video on diy active moment control gyros, 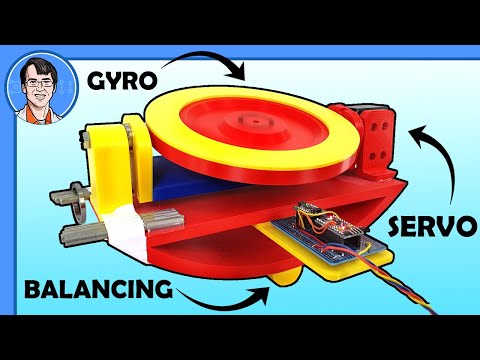 So I found a heli tail gyro and hot glued it to a servo along with a 3d printed mount for a CD player spindle motor. I figured with such a flat motor it should be able to produce enough forces for testing, but the faster you can spin it and the heavier you can make with a flywheel the better it will work.

So for the first few seconds I am manually trying to rock the boat before letting it stabilise, then I try some waves. 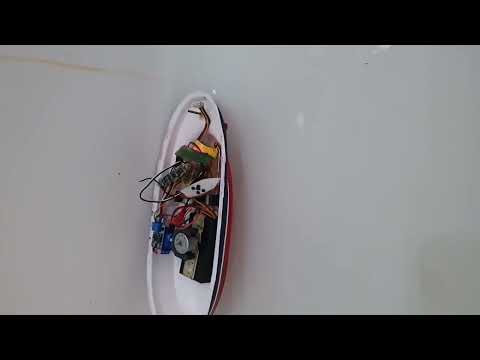 the second video shows the gyro reversed and trying to amplify the rocking motion. 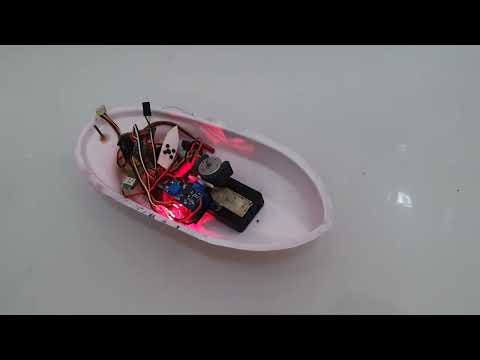 Unfortunately there is not roll control in ardurover so I havent found a way of integrating it. my plan for this boat is to try and fit it in the hull probably using a 3.7g servo since there isnt that much torque and control it with the onboard esp32 and i2c imu.

il probably build something bigger for testing at some point. but this could be useful for anyone needing a stable platform at low speeds. you dont need to use active control either, just having the flywheel free rotating will dampen roll movements. 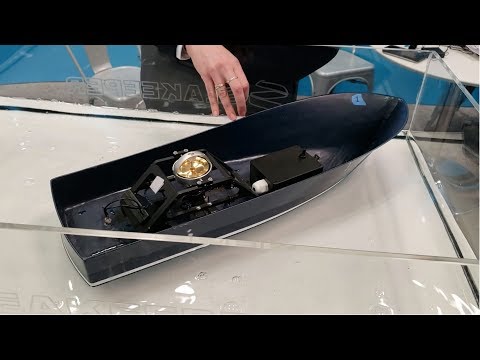