Background: Been using WiFi for local testing use and 3G/4G during actual flights.
This worked for me fine for the last few years and allowed for both telemetry and video streaming.

However, recently changed to Pixhawk 6X but still using same Rasberry Pi as before (but now standard OS on there as previous FC came with own, modified OS).
It is connected via a short USB cable (Pixhawk to Pi)

When using WiFi all is good. Both telemetry and video streaming work as expected.
However, when using 3G/4G the mavproxy will at random show “no link” - I’ve got no idea why, but discovered previously that the 3G/4G wireless device caused interference on the USB port. (garbled messages prior to disconnecting) This stopped after I used a different USB port.

It sounds very similar to this:
ChibiOS: MAVLink output on Cube USB-serial link unexpectedly stops, produces only EOF when reading from USB host

As the above thread never had a solution I don’t know how to fix this.
Could the Pixhawk supplied Ethernet cable be used instead ? (In case it is a communication conflict on the USB side)
If so, I couldn’t find any information as how to set the Pi as it would usually expect a router. 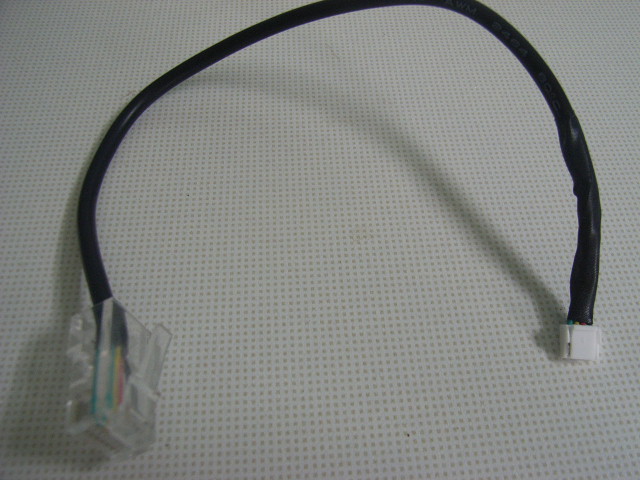 Or any other ideas / solutions?