I’ve just received an IRIS with a Tarot gimbal and it comes with a mountain plate for the underside of the IRIS which places the gimbal right under the COG as opposed to sticking the go-pro on the front which caused mediocre pitch performance.

I think the standard IRIS parameters will work fine although I think that the IRIS is generally slightly underpowered and could do with a 4S battery and/or higher KV motors. Step by step it’s getting better though.

Great, I hope that there will be pictures of the (mounted) gimbal soon and the mounting plate available seperately… My results, using the screws of the GoPro Mount, ended up with a Dead Cat like flying behavior.

Btw., where is the COG of the IRIS located ? Some cm in front of the intersection ? 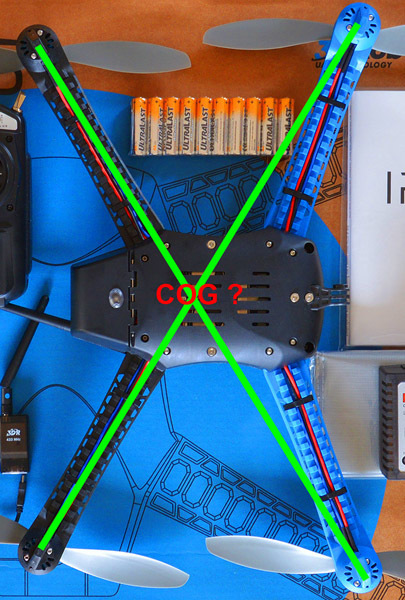