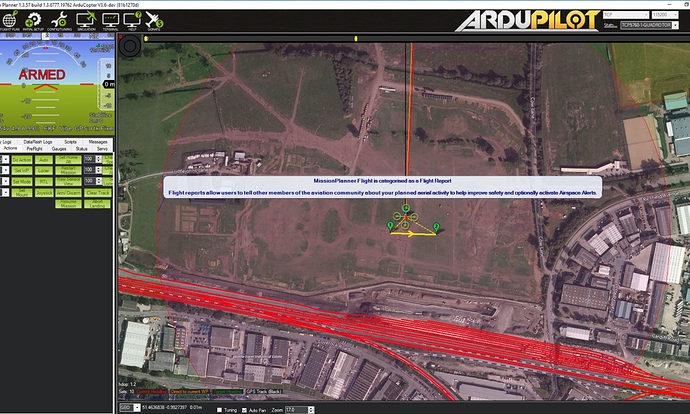 That’s a good start and a nice integration, glad to have that at our disposal!
Where this starts to get useful and really enhances safety, though, is when these flight plans are fed into the existing ATM/ AIS systems and other nearby aircraft, particularly low-flying SAR helicopters, so they are automatically notified of drone operations in a given area, ideally with some de-conflicting mechanism.

On a side note: it would also be highly desirable that any airspace info referenced in such maps would sooner than later attain “official” character and loose any disclaimers, that only ICAO’s sectional charts are of “real” (binding) validity.