This example should get you started:

You’ll need a parsing function that returns the range as a number to pass to the gcs:send_named_float() binding. I can possibly help with that, but it may take a few days to get to it.

it’s so kind of you !thank you very much!

Can you provide a datasheet for the sonar? 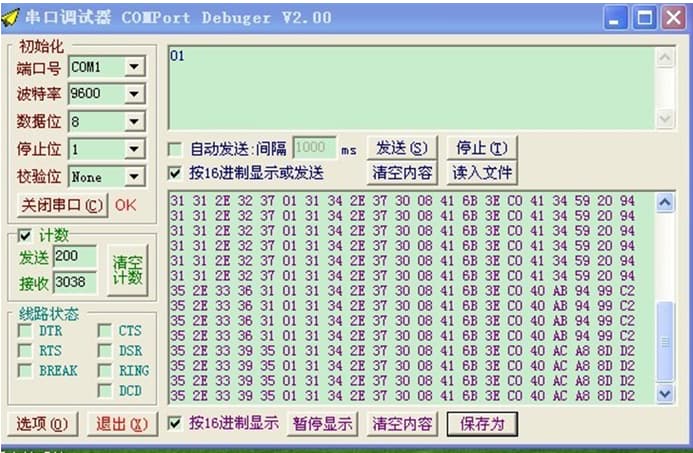 It looks like it’s always suffixed by 0x01, which seems to be a better way to break it out of the frame than to count on it being 5 characters.

Also, what is the frame output rate? 1Hz (once per second)?

Ok, then this Arduino program should approximate sonar output for the purposes of my own testing without having the actual sonar hardware on hand.

Upload the attached script (below) to your autopilot via MAVFTP. Place it in the scripts folder, like so:

Thank you so much for helping me, I will test the feedback as soon as possible, thank you again for being such a warm-hearted person! 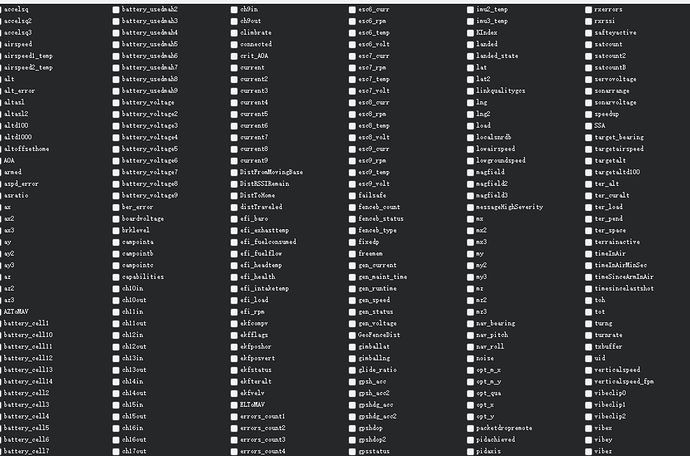 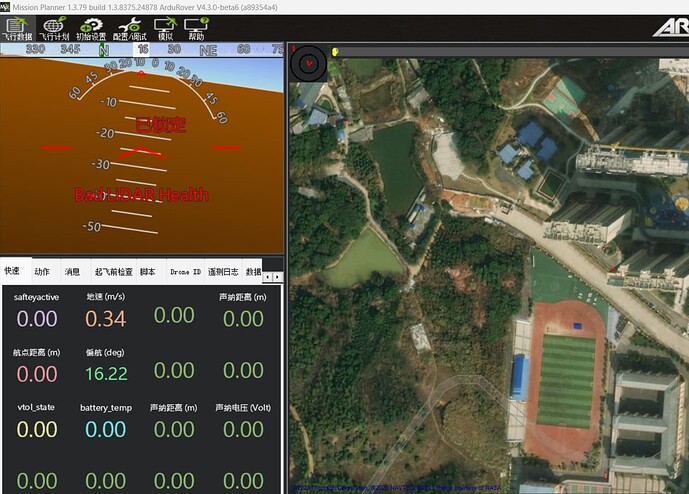 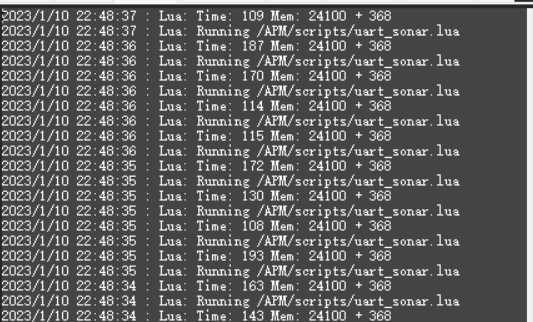 and i think the script worked,but i cant find mav_rng and mav_bad_f

Check your wiring and signal from the sonar. If no data is received, the values will not populate.

I asked the manufacturer for the manual yesterday and looked at it carefully. It turns out that this device does not always send data. When you send a Binary 01 to the device, the device will only return data once. Dear friends, can you help me to modify the code, thank you very much!! @Yuri_Rage

I can’t really do any development this week, as I am extremely busy. The basics are all there for you in the script I wrote. Just need a minor modification to send 0x01 before polling the UART read buffer.

If you have no success in your own attempts, I can probably help more directly next week.

empts, I can probably he

empts, I can probably he 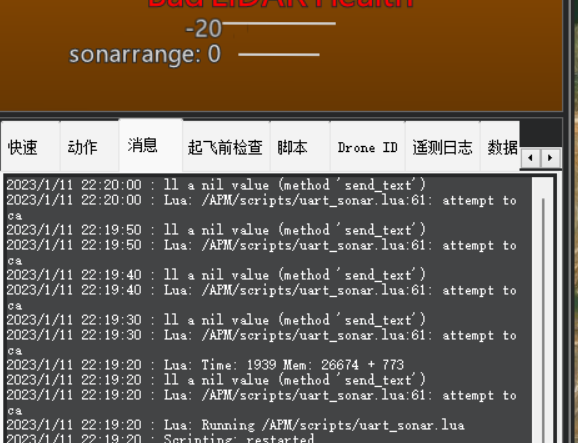 You don’t want to send text. You want port:write(0x01)

I had a few minutes. This is entirely untested. Try it and see what happens.

Make sure you remove other versions of the script from the SD card, as they will cause conflicts on the serial port. You should have only one script at a time in the /scripts directory for this project.

it works well!! but no mav_bad_f i think all data is good ,no bad data …