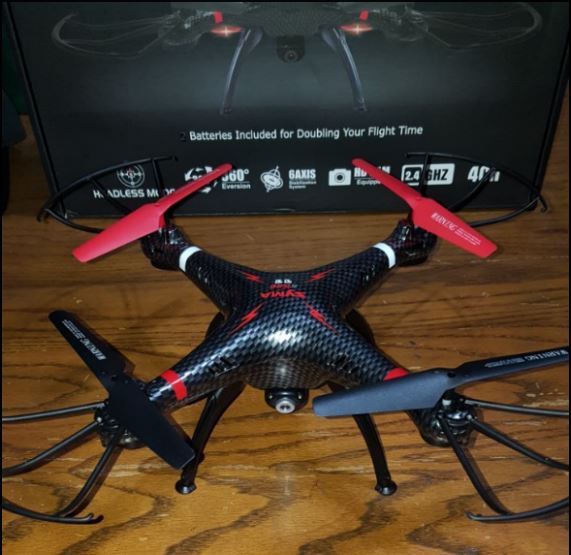 Installed all components from the Sky Viper. Antenna are in the legs and Velcro holds the battery to the bottom. 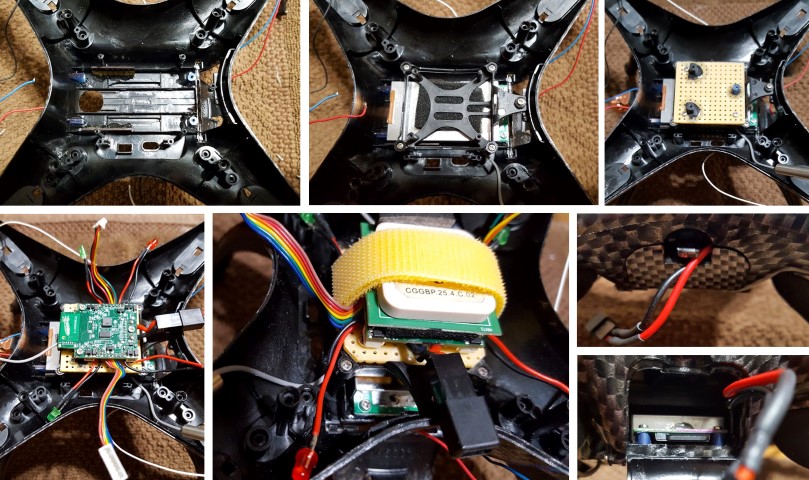 Nice . . . now I’m wondering what would be the absolute minimum frame you could mount the SV works in?

IIRC the GPS board has to be included because of the SV programming. So look at is as a flight stack. This is what I would like to try next using the parts from another SV GPS. 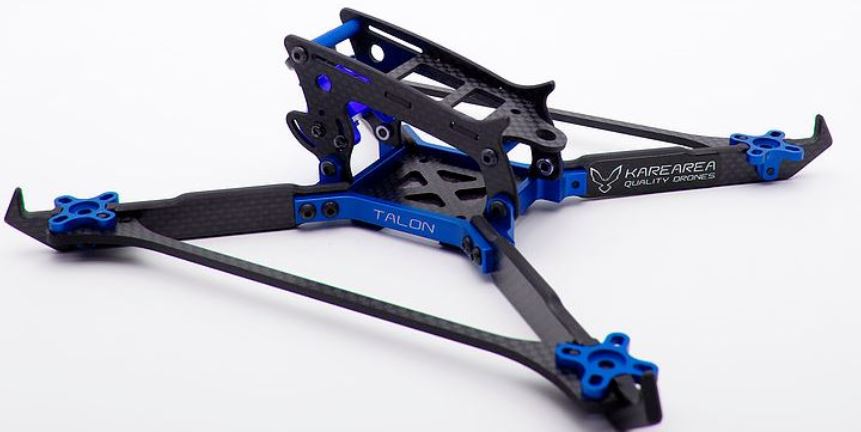 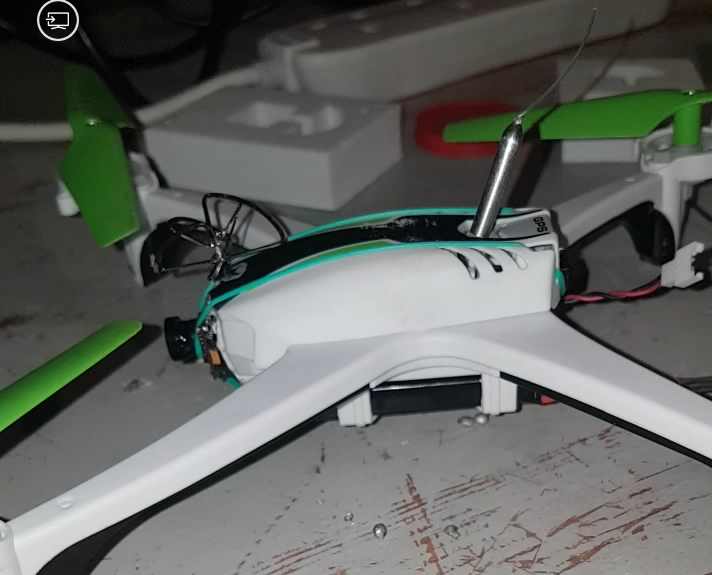 Next mod is already in progress (Well parts ordered and on route to me). Complete reframe … 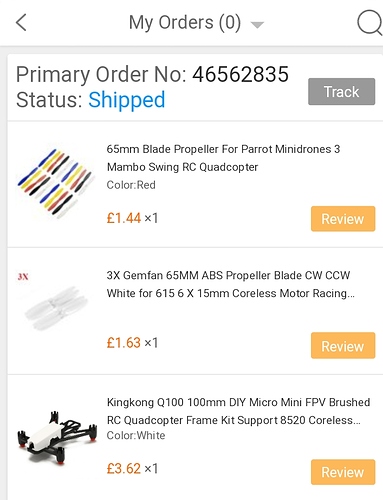 If at all possible, I’d like to get someone to weigh the stock gutted SV frame and also post a separate weight of all the electronics including the battery.

When I do my reframe I’ll do it for you.

All electronics and motors removed but with gears, props and covers attached I got 60g.

Wow . . . thought it would be heavier. I don’t have a good scale but maybe someone can chime in with the complete stock weight with battery? 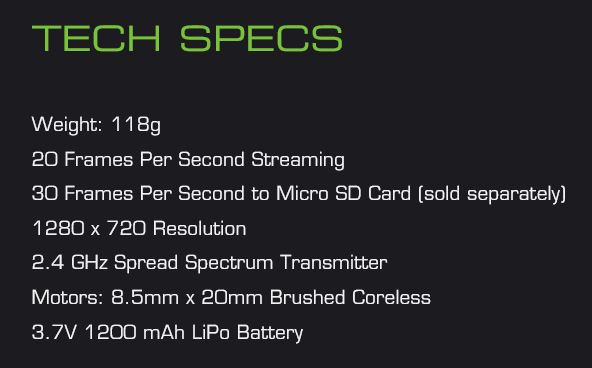 Dang that 30g SD card really drags it down. HA! I just measured the battery and it’s 28g. 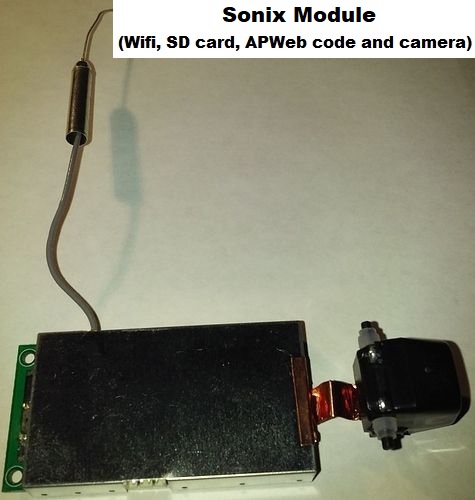 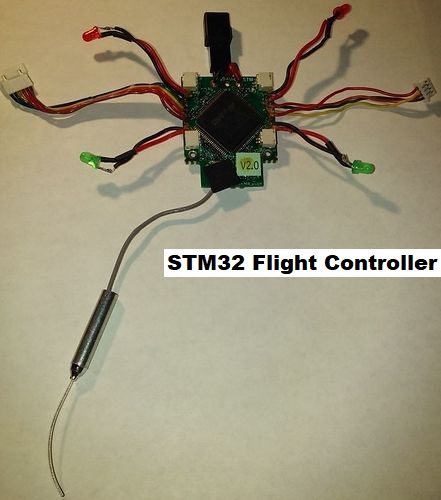 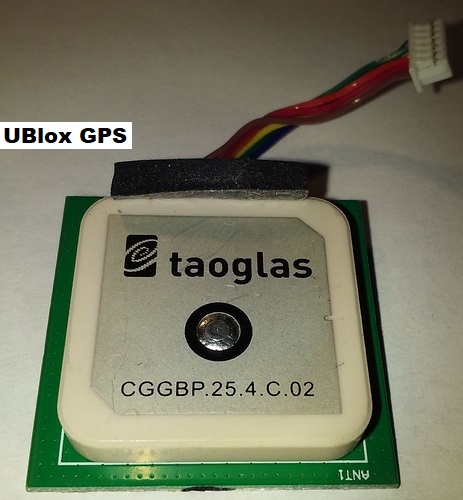 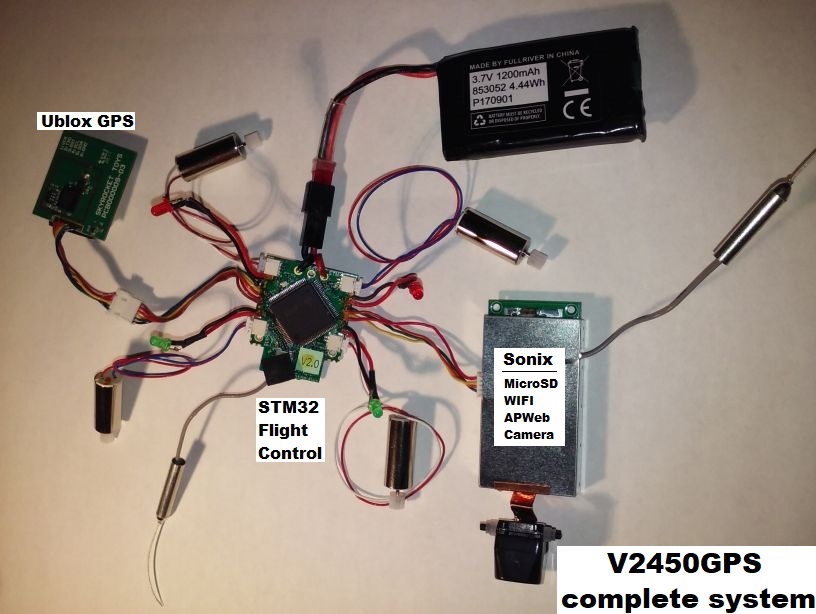 Jeff, do you mind if I put some of your pictures on the Wiki?

Don’t mind at all . . . it’s the least I can do for all the newb questions I ask.
I’d like to label them properly beforehand if you could help with the descriptions of each.
I took top and bottom shots of each as well as cable routing steps during the “reverse engineering”.

Sure the first picture is the Sonix board. It has the Wifi, SD Card, APWeb code, and camera

The second picture is the STM32 Flight Controller

The 3rd pic is the UBlox GPS chip

Can you redo the pictures with the Sonix board? It is spelled Sonix not Sonics.

Good thread. I also modified my antenna to vertical as below. Initial test looks good, kept good WIFI connection for data (not for video) during 500m distance round trip. Simple mod, simply glued antenna there. 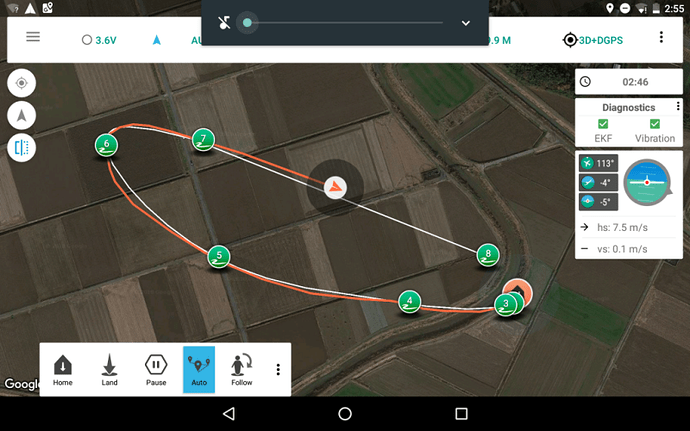 Screenshot_20180408-145520.png800×500 442 KB
WIFI distance varies a lot with phone/tablet make. Nexus 7 2013 tablet gave this result, far better than my phone. Distance varies on each SV, too. One of mine was able to to keep MavLink connection up to 1.1km, but only to one direction, because antenna was held horizontally in arm. I am hoping this gives equal distance at any direction.
Satoru 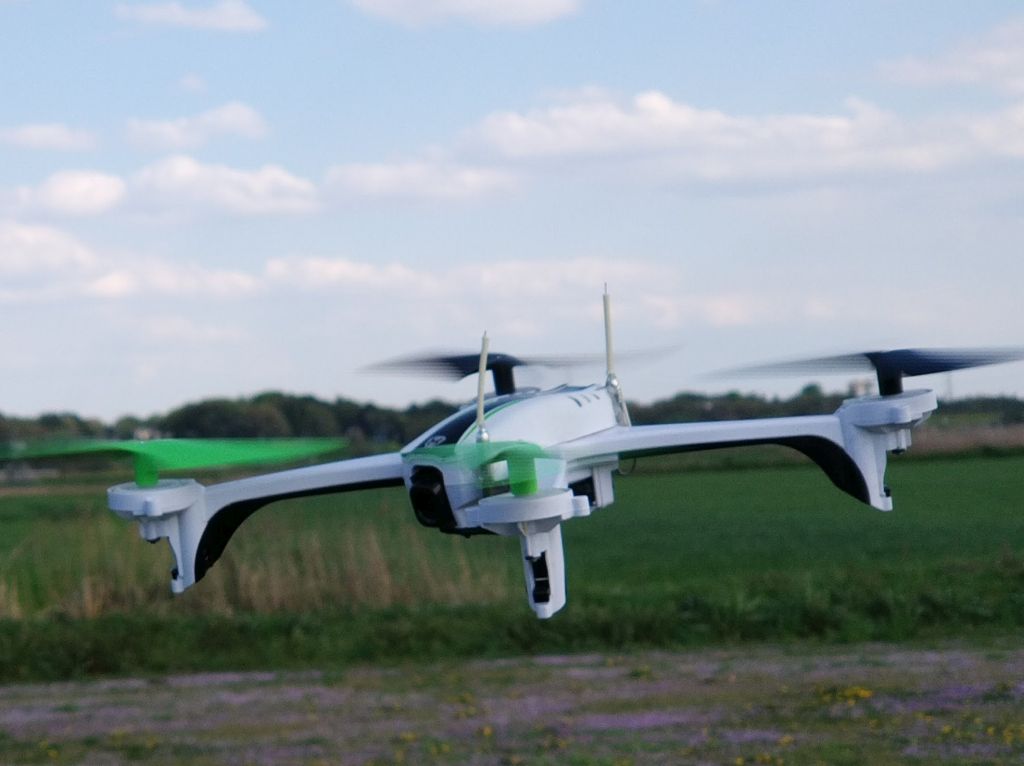 I just received a tablet holder for a tripod and was planning to test it as you have successfully done. Thanks for the info. Great pic you captured of it in flight.