Her are a few pictures of my new T1 Ranger VTOL. It is not ment for long endurance, but for having fun and testing out tilt motor VTOLs. All in a small and safe package 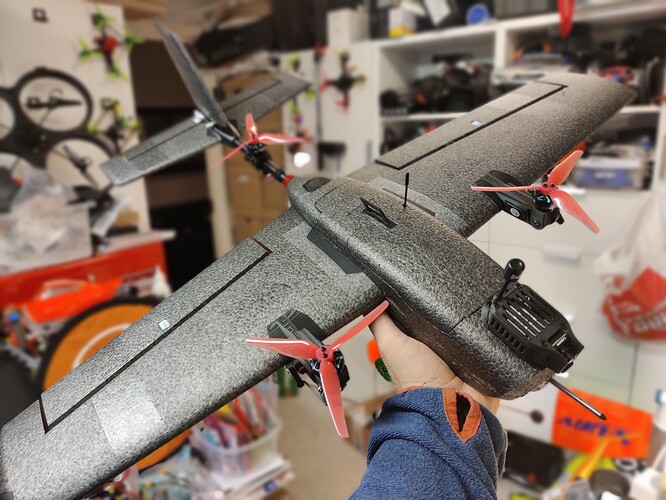 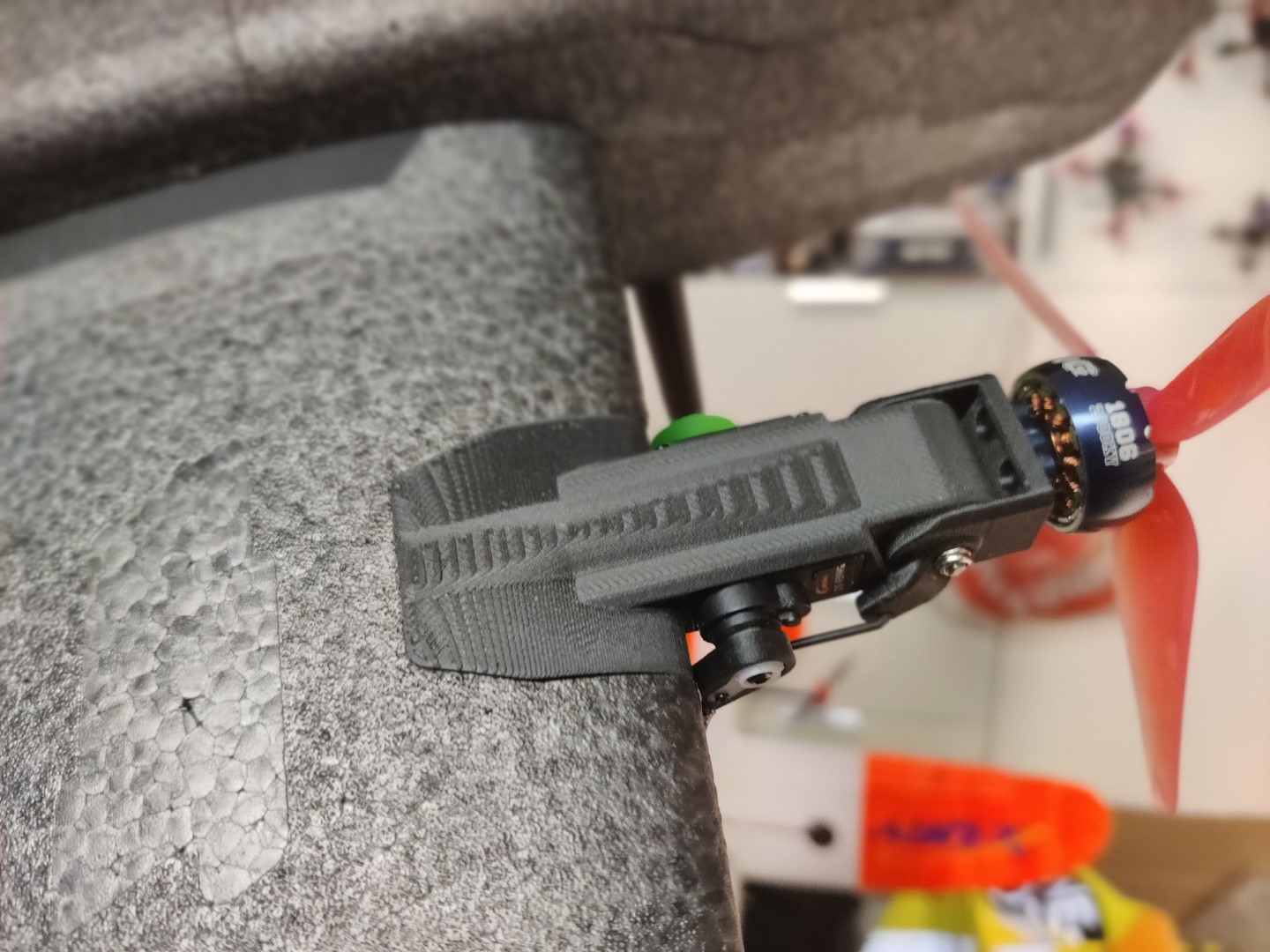 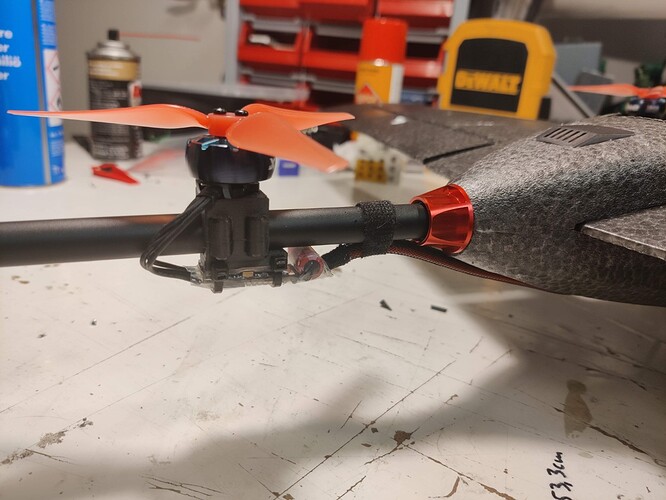 Good help is hard to come by these days 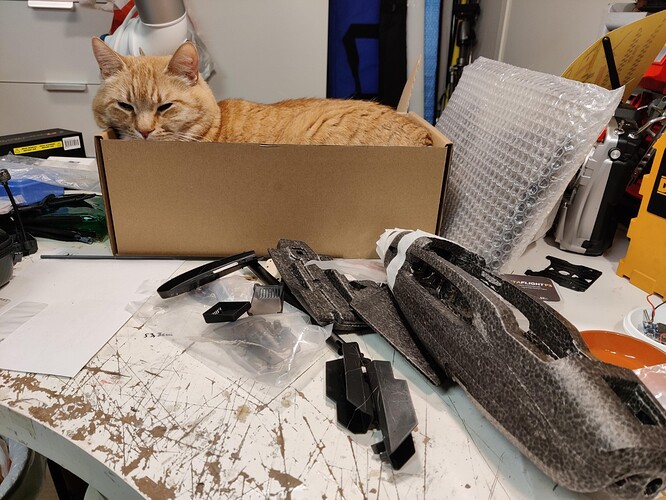 More rugged and still light landing gear bent and soldered together from 1.5mm piano wire. Clips into the the original mount. I need a landing gear to give some protection the vertical crossfire antenna.

I have now done the manual tuning in q_stab, q_althold and q_loiter and also tried out the new Quiktune script. The litte VTOL flies quite well now as a multirotor

I am a bit short on space on my property for a full transition to FW, but I have tried several short (abandoned) transitions, and the Ranger seems to do well without loosing altitude. Next up is a full transition followed by a calibration of the airspeed sensor in loiter mode.

I have the same idea in my head at the moment. Would it be possible for you to share the CAD files? Thanks in advance.
Best regards,
Martin

You have Paw approval the cats whiskers lol

Ive just recieved my T1 Ranger and will start putting it together,still got lots to think about not sure on final radio set up yet and will be couple of weeks untill I receive the VTOL upgrade,im really looking forward to this project lots to read and learn plus buy more bits

Sorry. I did not se your reply earlier. All the files are published on Printables

Search for: VTOL hangout - Nano Drak/Hewing T1 others on FB. Lots of activity there

Very nice, I’m looking for parts to convert my T1 Ranger, (the Hee-wing conversion kit is $159 crazy). I have a sky-hunter that i converted to VTOL so i have a good config to start from.