Hi,
Very new to this whole scene. I’m eventually wanting to get to the point where I can DIY a heavy lift copter that utilises RTK. Preferrably I’d like to use an Android phone without the need for carrying a laptop around. I was looking at QGC but it seems this can’t be done on Android. I’m just wondering if Ardupilot and mission planner would be better suited or it is just something that can’t be done? 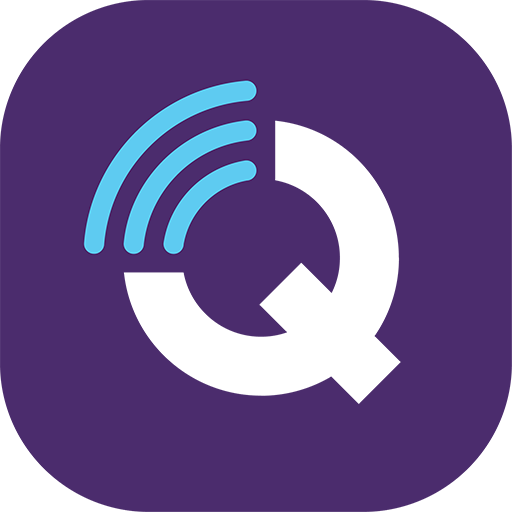 From what I can work out, it works when using a laptop hence why it is shown in your screenshot but doesn’t when using Android. That’s why I am thinking of using Mission Planner but not sure if it has the same limitations when it comes to Android.

Hi,
Your goal is not clear to me.
You want to design a drone that can use RTK.
In order to do that, you first need to specify the drone (flight controller ?), which type of GNSS module and antenna (mounted on drone) and which type of base station (responsible for sending rtk corrections to the RTK module on the done).
You will have to connect your base station to a RTK correction network, in order to transfer corrections from the base to the module. If your module does not communicate with the base on its own, you can use the telemetry data to send corrections via your flight controller. In this case you need a GCS such as Mission Planner to connect to your base station and send the corrections via your telemetry link.

If this is clear to you, can you specify where you want to use android , in which setup ?

Hi,
What I’m trying to achieve is the ability to send a drone out to map an area using RTK and then use that map on an Android device to create a mission that the drone would then follow with its payload. Basically I want to avoid using a laptop out in the field and avoid (if I can) using the iOS path. I obviously need to start learning somewhere but what I want to avoid is spendind months/years becoming proficient in the software required to do something like this, only to find out I it can’t be done. For instance I was looking at QGC on the PX4 page and it says QGroundControl for Android/iOS do not support RTK. I tried to see if this is the same for Mission Planner with Ardupilot but can’t seem to find any info on it hence my question here.

What do you mean by “map an area using RTK” ?

Here is an example of what you can do with an arducopter flight controller equipped with a RTK module using Mission Planner to send corrections :

When I say map an area using RTK I meant fly a drone over an area. A field for example. Take photos with RTK coordinates and stitch it together into a map.

I would then use that “map” to mark out a flight path on the Android device for the payload drone to fly a route. This way you could spot objects with RTK precision and avoid or target them them depending on your goal.

I believe the DJI T30 does it this way using the Phantom 4 to map the area first.