I’m looking to build a FliteTest Mustang P51D as my first scratch build, and I think I’d like to have ArduPlane along for the ride. I currently have a Pixhawk1 sitting around, but I feel it is simply too large/bulky for such a small build.

I’m quite tempted by the PixRacer R15 by mRobotics, but budget dictates I should look for a deal where I can.

Enter the HappyModel PixRacer R15 on eBay.
Does anyone have any experience with these? Trash? Acceptable? 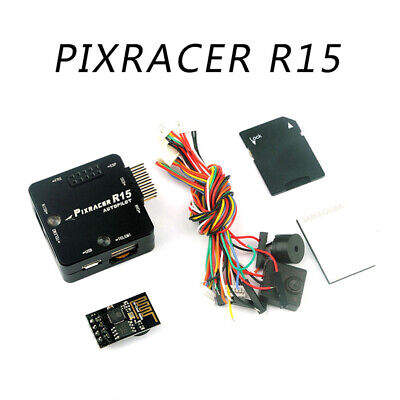 Good day, the flight controller you have found on eBay its not the version r15… inside that cover you will find the version r12, the original pixracer is released by mRobotics, if you will compare the one on eBay with the one of mro you will see that the hardware is totally different. You can look also for the mRo x2.1 or x2.1 777… more redundant and more capabilities.

Are you certain that it isn’t? Looks like the PCB layout and major chips are the same to me.
HappyModel PixRacer R15 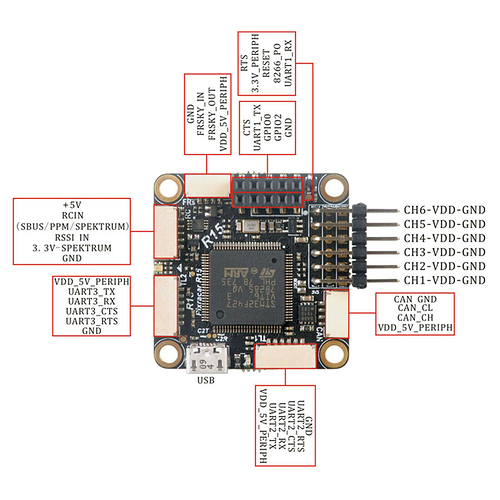 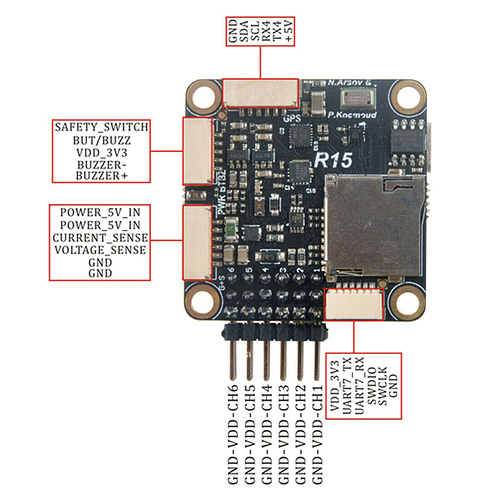 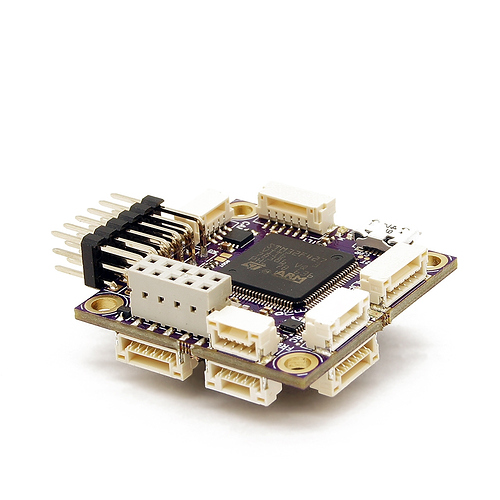 I have 2 generic PixRacer knock-offs and one of the original genuine ones (AUAV, before Mro picked them up). No difference between any of them.Happymodel, Sadmodel, Nomodel I don’t think it matters what it’s called. Chances are the ESP8266 radio will not work with the firmware on it but it’s trivial to update.

Not that it really matters but I bought the last one from Fasttech. . 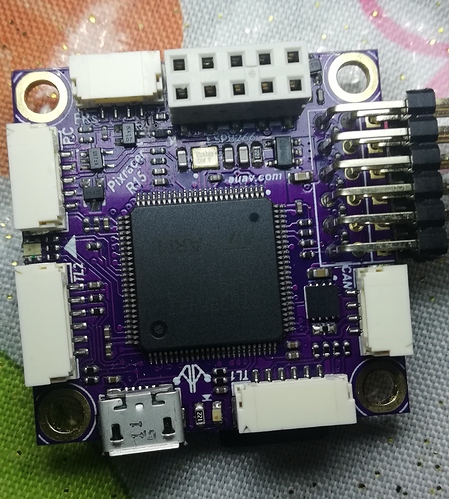 IMG_20200125_184211.jpg1632×1817 923 KB
this is the original one…,
if you compare the original and the clone seems are the same but if you check deeply you will see a big difference…like the quality of the soldering, the conformal coating and the types of the electronics components. ESP8266 module after connected it on the socket work properly…recognize immediatly by the wife of your smartphone and laptop.
Mro is a good factory and just in case you have issues they are able to help and in case of defective hardware they change it immediatly. Included you can find all the cables you need…they are well finish and more robust rather the cables of the one you have saw. 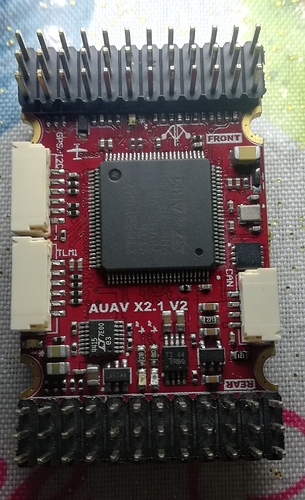 No difference between any of them.

Good to know that the knock-off isn’t completely trash…

like the quality of the soldering, the conformal coating and the types of the electronics components. ESP8266 module after connected it on the socket work properly

These are all important differences, but I’m not sure they justify the 2x cost for my application. If this were to be a work plane, sure, that all sounds worthwhile. But for a park flyer?

what you need build?

What do you mean by failsafe co-processor? Usually this refers to the IOMCU on Pixhawks and other FC’s but PixRacers from any source don’t have one. It has 2 IMU’s but they all have that.

Don’t get me wrong I’m sure the Mro board is of much higher quality and for many applications it would be the better choice.

Ah sorry, I now see you were referring to the X2.1.

You may want to consider an F4/F7 AIO board for that Plane. I put a Kakute F7 AIO in a Nano Talon. Nice board, not as many accesory components required and the PixRacer’s “cables from all sides” architecture can be a pain.

what you need build?

A small park flyer, nothing serious. I’d like just telemetry better than what my FS-i6 telemetry modules can offer, and ArduPilot can certainly do that.

You may want to consider an F4/F7 AIO board for that Plane. I put a Kakute F7 AIO in a Nano Talon. Nice board, not as many accesory components required and the PixRacer’s “cables from all sides” architecture can be a pain.

That’s a good suggestion… I just have to dig and see what boards are readily compatible with ArduPilot. Thanks for the suggestion!

The Matek Wing boards are popular for planes but probably overkill for your application. The list is long now and growing.
https://firmware.ardupilot.org/Plane/stable/

Yeah, I don’t need overkill, haha. My wallet (and the wife

I see some WINGs on ebay for not terrible… Looking at the target list is a good idea. Thanks for that.

If you are going to put an FC in that Mini Mustang I think you will want a small form factor board. For an F4 an Omnibus F4 Nano (I have a couple) and for an F7 a Matek F7 Mini which currently requires the Dev version of Plane. For eample here is the Autopilot system that I had in a Plane which was obliterated in a crash. Kaute F7 AIO, small M8N GPS/compass module and a Frsky R9MM. I also had a ESP8266 radio in the plane for basic configuration, calibration. 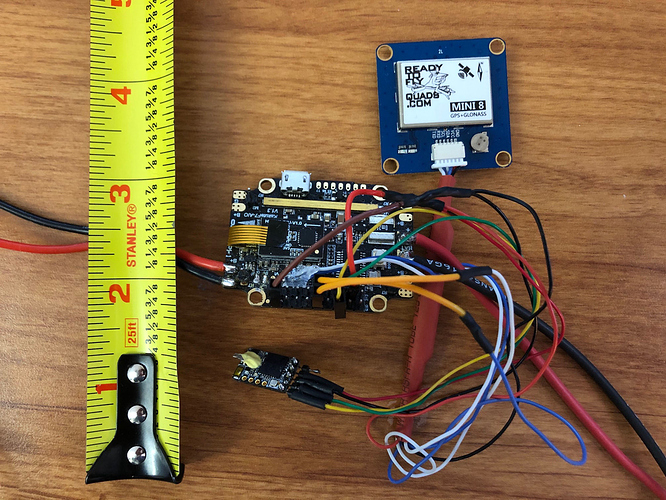 Behavior: Able to connect briefly once after reflash to PX4 firmware, but never after reboot. Never after flashing to ArduPilot.

Apparently, this was a symptom of a bad microSD card, as this behavior has disappeared after replacing the OEM-Supplied microSD with a known-good working microSD I had at home.

This is what I got with the bad card: