I configured GPS_YAW on my rover, but it failed all the time. Can you guys help me？
At present, the following problems have been found: 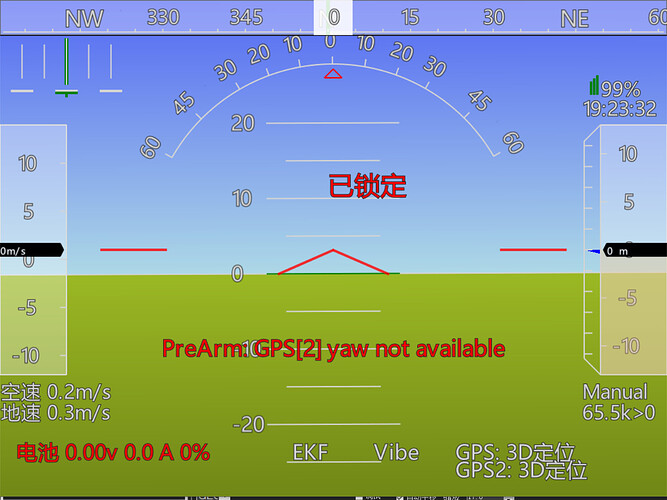 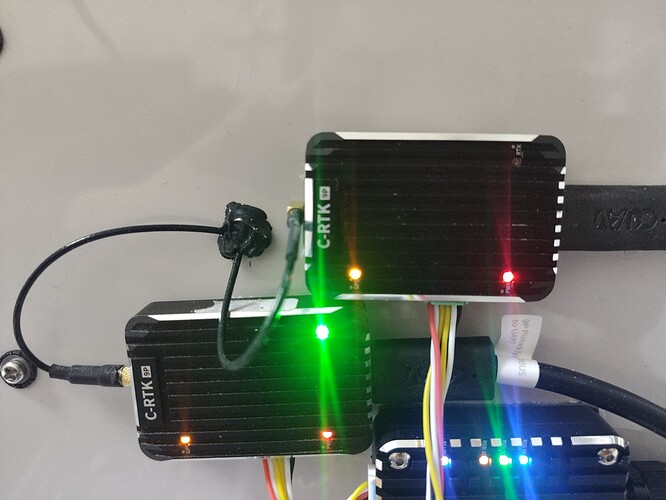 The configuration file is as follows:

Your configuration appears correct, but the log file indicates an extremely erratic/inconsistent number of satellites in view and very low precision estimate.

The green light on GPS2 is also a likely indicator of correct configuration, but the lack of RTK fix type (as displayed in your screenshot and confirmed by the log) is a result of the weak position estimates.

Be sure the antennas are in clear view of the sky and oriented correctly with the correct distance between them (0.38m, according to your GPS_POS2_Y parameter).

Just FYI-This is likely from from the Z-axis gyro. Normal.

Today, I found an open field for testing. Under the condition of good satellite signal quality, GPS_YAW became available, which really has a lot to do with the quality of satellite signal.

I tried to ignore the heading display, which really does not affect actual use.

Hello, I met the same problem. Is the problem caused by the baseline distance less than 30cm? 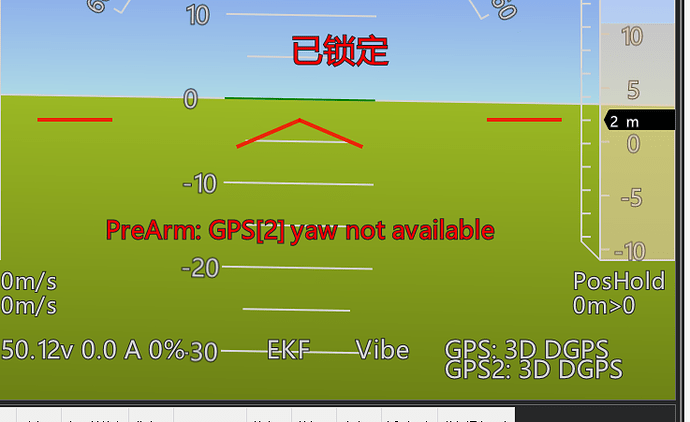 I’m not sure that the 30cm distance is a hard requirement but there’s certainly no guarantee it will work if they’re closer than that. You’ve followed the instructions on the wiki? If you have and you’re testing in an area with good GPS reception and it’s still not working please post an onboard log.

@rmackay9
Thanks! I solved this problem followedhttps://discuss.ardupilot.org/t/copter-4-2-0-beta1-available-for-beta-testing/82460/16.

This is the test result 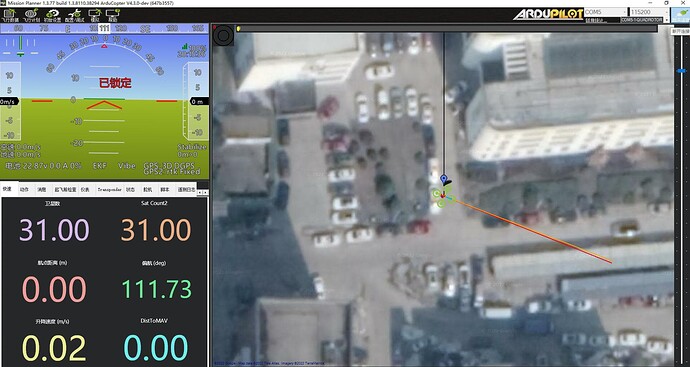