I had a few GPS related crashes over the years and since I had some time I’ve decided to test reception using an old Ublox6 I’ve got sitting around and Ublox u-center software. The testing was done outdoors at the exact same spot. At least one minute waiting time was provided in each setup in order to settle the signal and get true readings.

The purpose is to answer some questions in regards to shielding which apparently helps reception by reducing RF interference and signal deflection.

For those who just want to see the outcome, here is the winner:

Using a fine wire mesh under the GPS unit the highest signal gain was recorded. This together with HDOP value indicates the best possible outcome. 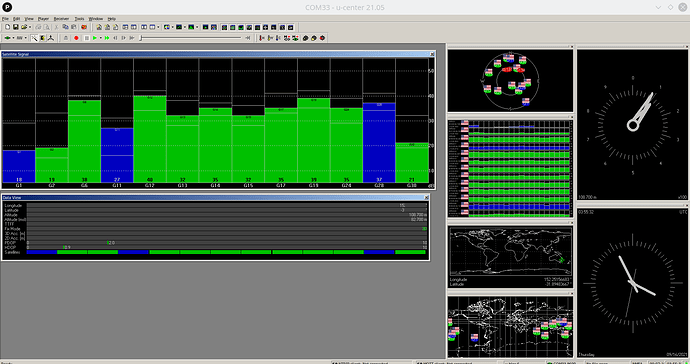 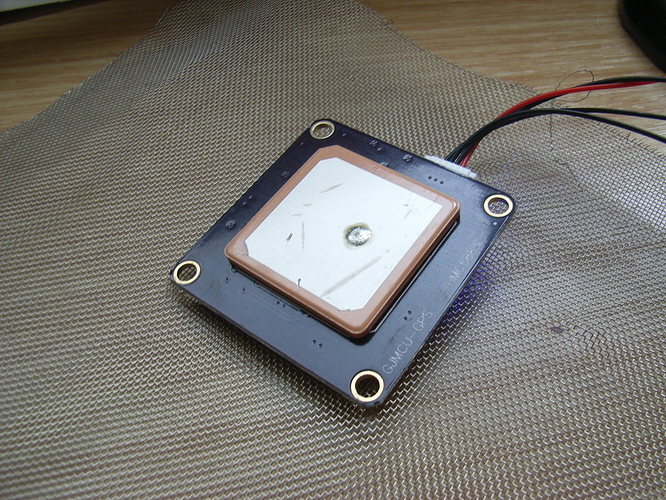 In comparison below is the test without any shielding:

Now here is just a lid of a jar to highlight the difference basic shielding can make: 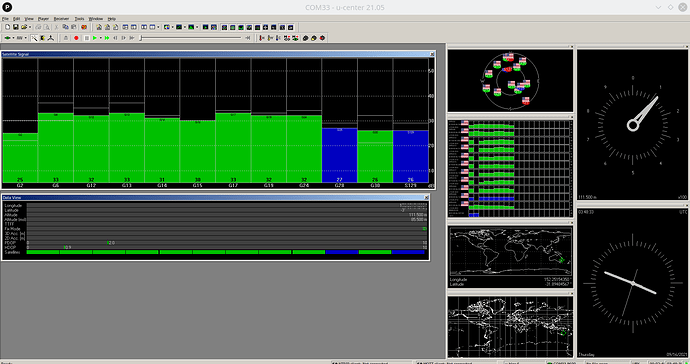 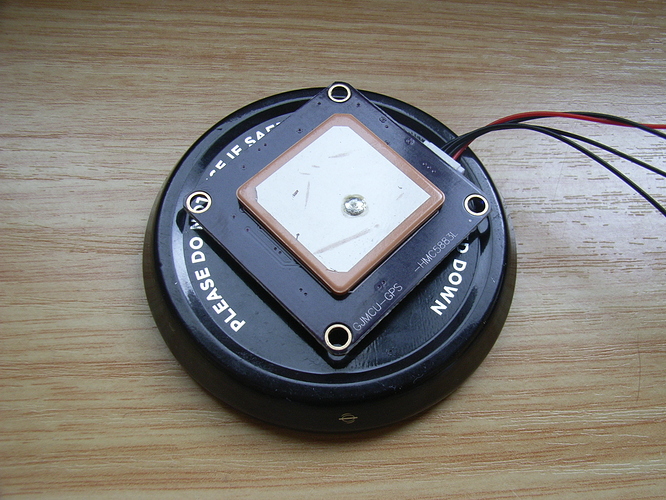 Another thought / advice sometimes provided is to ground the actual plate. However, as seen below this did not provide any benefit: 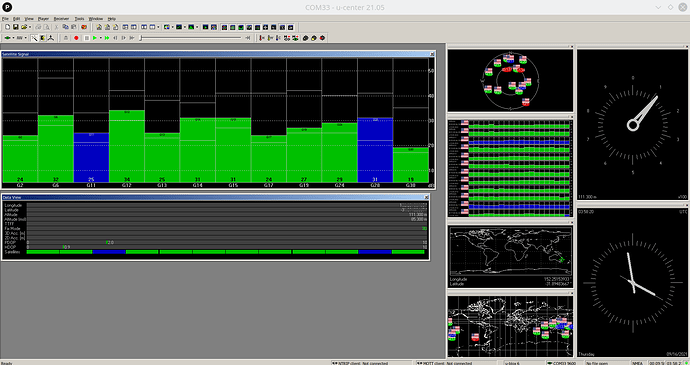 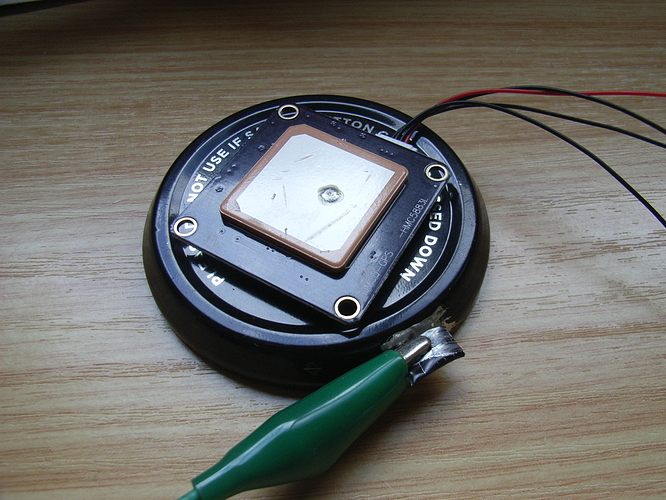 -Now for those who think bigger is better I’ve done also two tests with excessively large metal plates just to proof that is not the case. In one setup a plate with rather large holes was used just to see if there is any difference. As can be seen in fact the HDOP is getting worse. 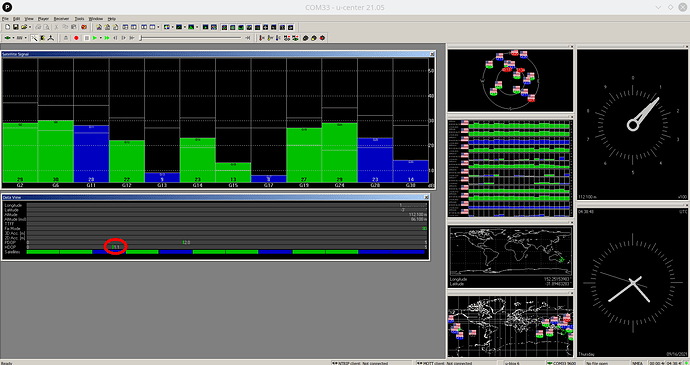 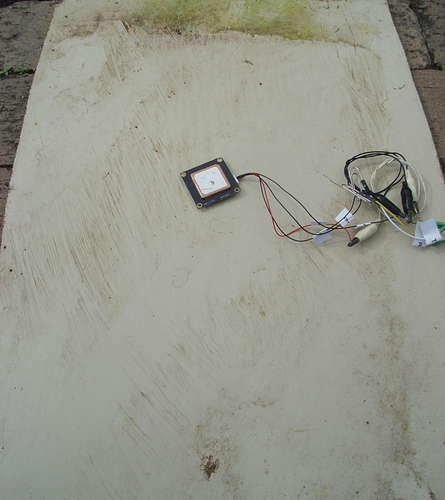 Below is the test with the large holes: 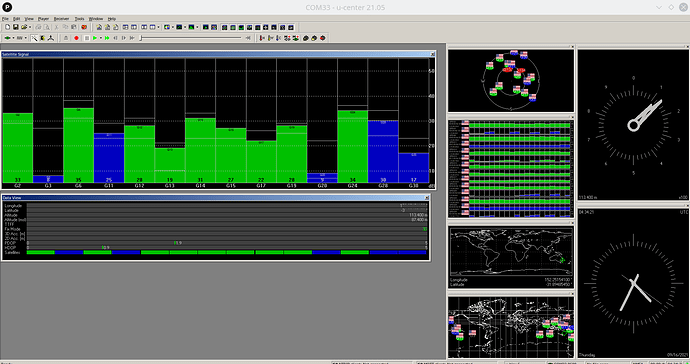 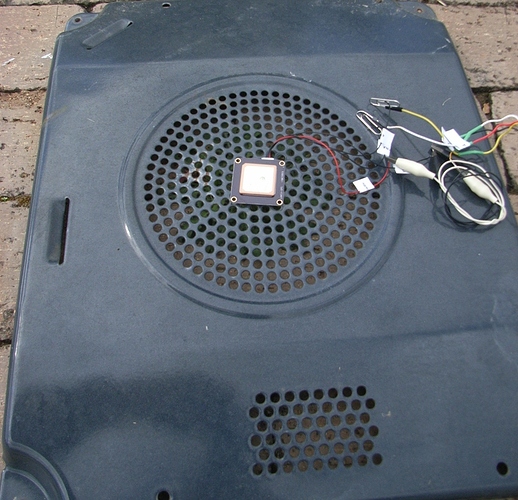 Thanks for publishing your results! Very useful information

This is great information. Can I ask what was the fine wire mesh you had the best luck with.

Good question regarding that mesh.
I’ve been trying to think where I got it from. Had it for a number of years in my shed. It’s not a flyscreen mesh as those have larger holes, but could imagine the metal variety would work too.

I suspect the mesh seen in the photo was intended for water filtration and perhaps I took it out of an old filter some time ago. - Actually very likely as I live on a rural property and have my own water supply.

Just had a quick look, there is a flyscreen version called “Midge-Mesh” which is smaller in hole size. If that is available in metal than it would be close to what I’ve got. 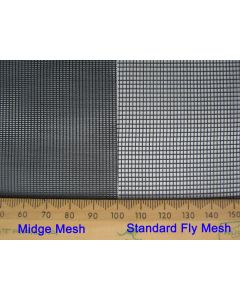 Update: Done some search and suspect my mesh is like:

I have also made a prototype GPS mount in order to use such mesh. Will be testing it on my next drone build but I think needs a few minor changes. 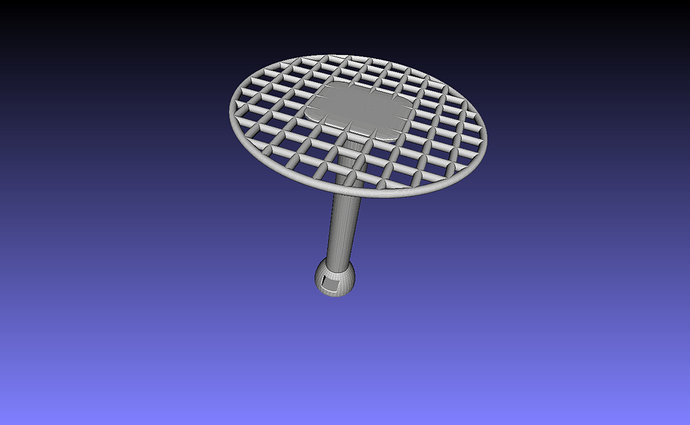 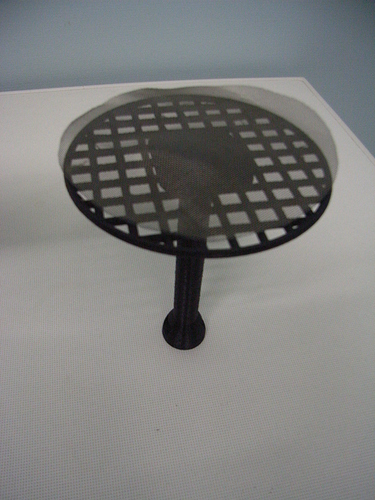