I did two flights today to see if I got the vibration issues sorted out. First flight went well, and I didn’t notice any problems. The drone sat pretty stable even in a light breeze.

Second flight, only minutes later, was like it was a totally different beast. Multiple GPS glitches, and vibration compensation. Unable to maintain position. Looked light it was starting toilet bowling. Alt-hold wasn’t doing a great job and Pos-hold became dangerous.

According to the logs the vibrations are pretty well under control. The Vibration Failsafe wiki describes the conditions for NKF4.IVD, IPD, and SV to trigger a vibration failsafe. But when I look at other logs (especially before I fixed the vibrations) this drone never should have left vibration failsafe. IVD and IPD were positive more than not, and SV hardly ever goes close to 1.

What does SubSys 29 Ecode1 mean?

Am I chasing a vibration issue or a GPS issue?

Is it worth going back to EKF2?

And the hard one: What changed between these two flights, that the first one was fine (or fine enough that I was going to get back to tuning), and the second one was a mess. The only thing I did was change a battery and go. It was only a few minutes between flights.

What does SubSys 29 Ecode1 mean?

It’s not clear to me why it was activated though. Was it really as cold out as the log suggests?

Was it really as cold out

What are you calling really cold?
It was about -2c to -5c.

Not suggesting it was “really cold” just curious with the IMU temp ~9C and the baro Temp ~3. Just poking around the logs looking for some evidence

Any day with single digit temperature at this time of the year is a good day around here. Even if they’re negative.

Not ruling out temperature as a factor honestly. I know that’s why my vibration mount for my FC didn’t work the other day and I’ve had to switch that up. If the board doesn’t like this weather I’d like to know because that will impact future buying decisions.

I hear that. It’s been super cold here for a month. Breaking now though.

So I suppose the FS was activated from the EKF conditions met. IVD and IPD > 1 and when SV was over 1 for 1 second it triggered.

This would look better with APM Planner but that’s giving me trouble.

There’s really nothing wrong with this copter that I can see other than the EKF being very, very unhappy. I have no idea why. @rmackay9 or others might have a better idea but without a replay log its probably going to be difficult to tell what happened. Might we worth trying EK2 I suppose.

Well, that makes me feel a little better because I was scratching my head trying to figure out what happened. It is really making me think that the problem is temperature related. Maybe this weekend I’ll be able to fly it in the garage and see how it does in stable warmer temperatures.

I had a chance to fly the machine again today. Same location as last time. Significantly warmer outside (Still single digits, but at least they’re positive). I’m pleased to say it few just fine. No excitement whatsoever. And I did absolutely nothing to it since I had all the errors. I’m going to keep tinkering with this beast but for now I’ll mark this one up as a temperature related issue.

@Allister Just want to back you up here. You as me, should not get these errors you have a low vibration machine. There must be others experiencing this ??? 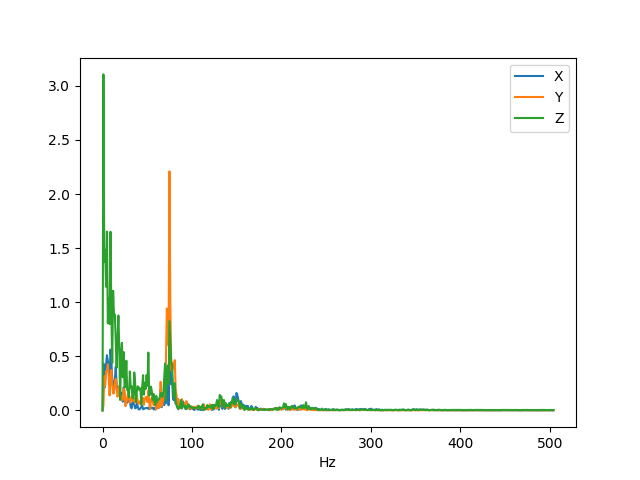 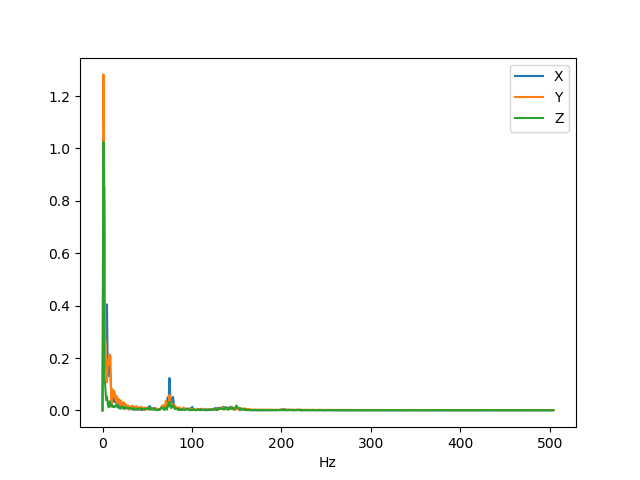 Vibration and GPS Glitch errors may all be related to problems in the code, this is still there in beta3 release if indeed it is the case.
Another new small with a H7 mcu exhibits exactly the same Issues

There were two factors working against me here. The quad was cold and I think that was altering the effectiveness of my vibration damping. Also it was running pre-beta 4.1dev. With the newer firmware and warmer temperatures it’s been flying fine.