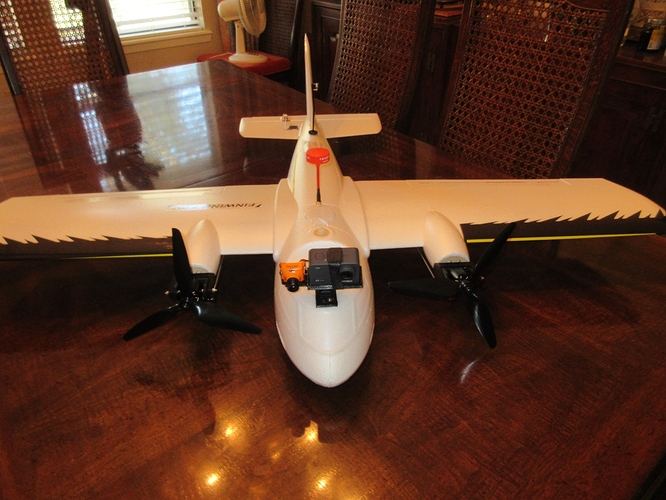 The conversion consists of changing the fixed twin motor mounts to a tilt vectored mount, adding the tilt servos, and adding a tail “stinger” to prevent the elevator from touching ground during takeoffs and landings in VTOL position.

ArduPilot running on a Matek H743-Wing controller is used, although any ArduPilot compatible autopilot with at least 7 outputs (9 are use here since I have a panning camera mount and allow for flaperons in the future) and a UART and I2C for GPS and Compass. Also, I wanted a 2MB flash controller to be able to run LUA scripts since I want to add a second camera in the future pointing down and automatically switch to it when in VTOL modes, to allow FPV operation in those modes also.

While compass is no longer strictly required for VTOL operation, using one avoids the 2-3 second delay and first movements required to align the GSF (Gaussian Sum Filter) on first VTOL operations. In this build a second UART is used for Telemetry from the DragonLink RC system. 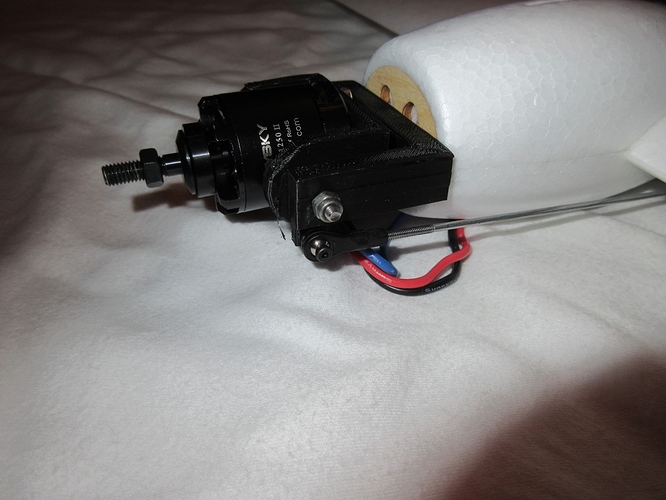 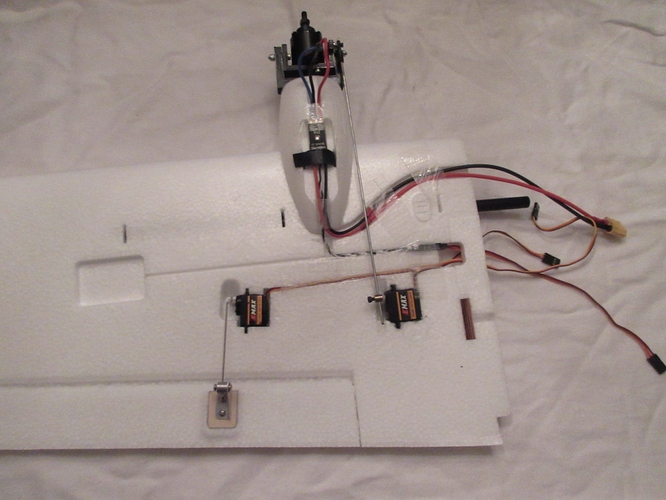 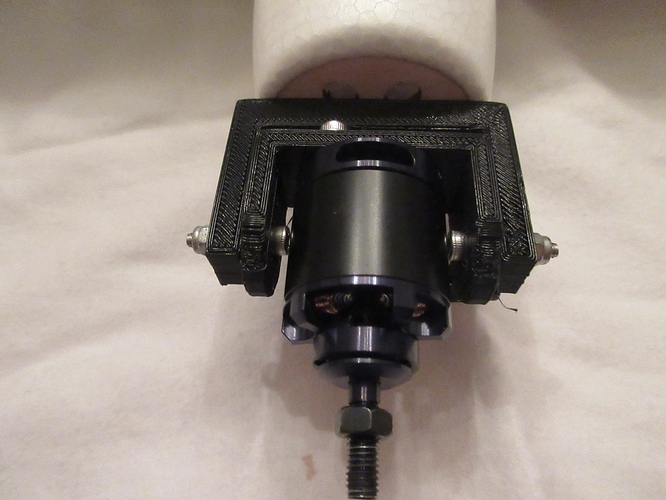 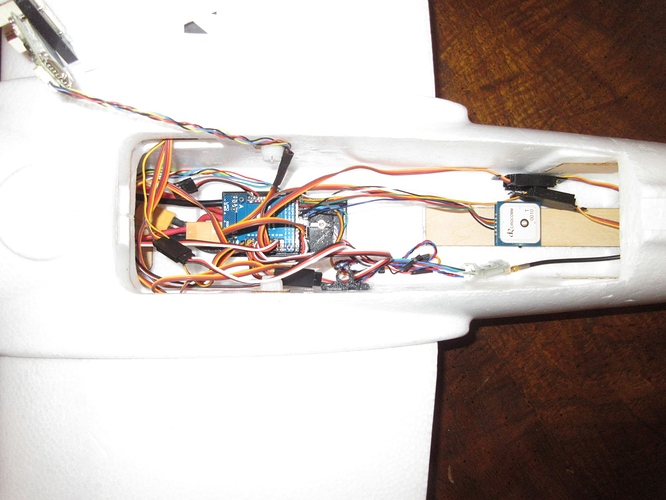 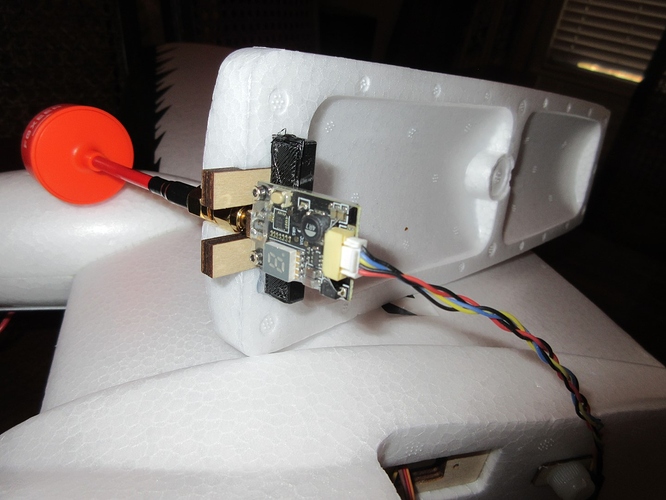 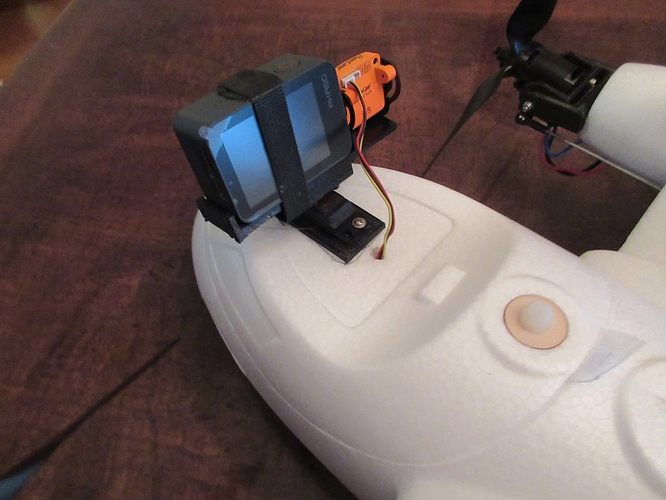 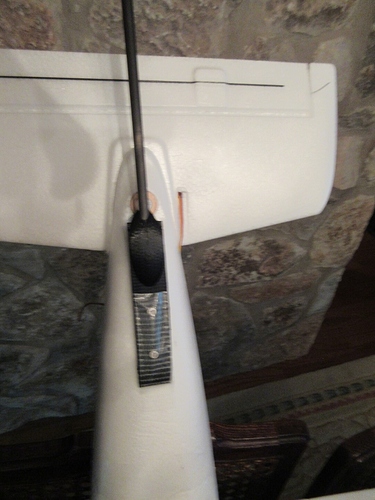 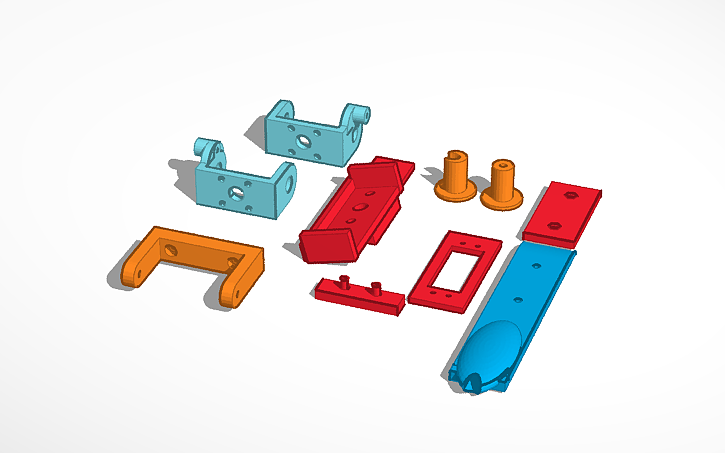 I setup the servo outputs for:

I set my pan servo output to SERVOx_FUNCTION =6 , mount_pan to allow me to change the range of servo x’s output to get maximum pan….the equivalent of a servo pulse stretcher. Set MNT_RC_IN_PAN = to the RC channel input you wish to control pan. By default the mount type should already be set to servo and the default mode to RC targeting

I calibrated the ACCs with the belly flat on the table (no tail stinger), and then set TRIM_PITCH_CD=400 to give it 4 degrees of pitch up for normal cruise attitude.

Nicely done! it is really great to see this level of detail in the build instructions.

thanks Randy! appreciate it

First true VTOL takeoff…second one is better, faster on throttle up…