FCC Regs on the Pixhawk

So Iv been hearing that Dji will soon no longer be sold in the US, as per FCC regs. How about the Pixhawk? Is that banned by the fcc? And what about telem units? I have some AG drones that are built out of kits I put together. Hobbywing ESCs, Pixhawk Cube, and RFD900 telem units. Are these US FCC friendly or no. I also have a Cuav v5 Nano as well. My plan is to make a flight control program on rasberry pi I installed to get the flight path without gps. Im hopping the FCC shenanigans dont interfere with my projects. Using jmrrc x1000 frame, and jmrrc 1650 frame. Any input would be appreciated. Thanks guys

DJI is under potential review for questionable software practices. There is no ruling yet.

Pixhawk is an open source hardware standard. It is a non-sequitur to assume that it would be equally affected by any ruling against DJI.

The FCC would control how DJI or any other RC system talks between the pilot and the drone. Pixhawk is a flight controller and not a communications system so it would be unaffected by anything the FCC does.
As for telemetry systems they would fall under the purview of the FCC but as stated above. DJI is being investigated for a different reason.

The Federal Communications Commission regulates interstate and international communications by radio, television, wire, satellite and cable in all 50 states, the District of Columbia and U.S. territories. An independent U.S. government agency... 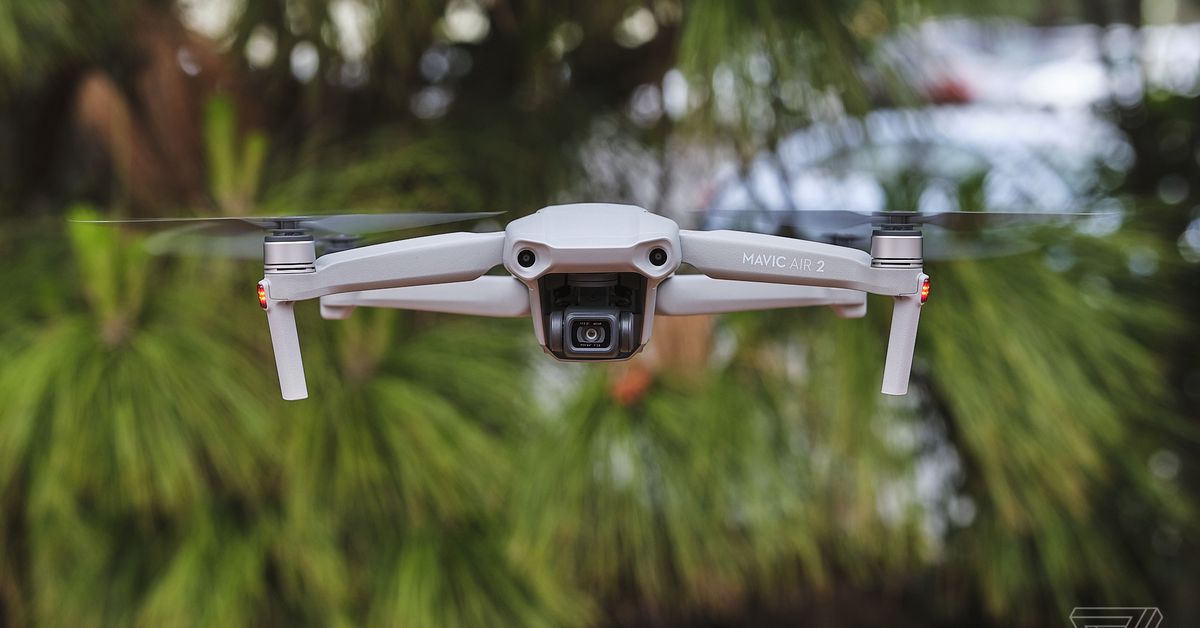 The Pentagon says DJI drones still pose a threat, disavowing its own earlier...

It reportedly found no malicious code in its analysis

Thanks a bunch rick, i only have to get ham technition lic 137 spray, and do an llc to start a business. Just concerned . Thanks again

Why must you get your HAM license?

Your not required to have a HAM radio license…in other words a license to operate in then Amateur Radio Service.
Amateur Radio Service (Ham Radio) - Amateur or ham radio is intended for hobby and personal use. Amateur radio operates on UHF, VHF and some HF frequencies using using International Morse Code, voice communication, data, pictures and even video. Ham radios are available as handheld transceivers (walkie talkies), mobile rigs for use in vehicles, and base stations. A license is required to operate an amateur radio and there are three levels of licensing that determine which bands and frequencies an amateur operator is allowed to access. There is no minimum age requirement to become an amateur or ham radio operator. Amateur radio falls under Part 97 of the FCC rules.

IF your thinking its because of aviation here is the basic rule.

Aviation Service (Air Band) - Air Band radios are used in aircraft for navigation and two way communication. VHF airband radios work best when used outdoors at high altitudes. Handheld airband radios are typically 5 watts. Panel NAV/COM radios are typically around 8 watts. Because transmissions primarily occur in the air or air to ground, range will generally be much greater than land-based radios. Aviation radios used domestically within US airspace are generally licensed by rule, which means that you do not need to purchase a license from the FCC to operate one unless you operate it internationally or outside the US. Airband radios fall under Part 87 of the FCC rules.

If you’re looking at starting a business with any sort of remote controlled flying vehicle in the US, you should be more concerned with FAR Part 107 than anything regarding FCC licensing…

Got the 107, gonna need the 137 tho. Id need to produce Manuel’s, a maintenance schedule, saftey handling chemicals, and register the aircraft and demonstraight compentan pilot skills