I have a hexacopter which I both manually and automatically calibrated its ESCs hundred times. (APM2.6) Without exiting the calibration mode, I increase the throttle and the motors smoothly start to spin. However, when I plug out and in the batteries, it loses the calibration and only 3 of the motors rotate until a certain throttle. Then, when all start spinning, some stop by themselves and some increase in speed. Do you have an idea what may be causing this problem? I downgraded the firmware to AC 3.1.1 and re-calibrated compass, accelerometer, radio, ESCs but did not help.

I have just upgraded to AC 3.1.3 but the problem goes on.

If your ESC forgets calibration, that’s neither an APM-, nor a Copter software support issue.
[color=#00BF00]Moved to General hardware/Multirotors[/color] 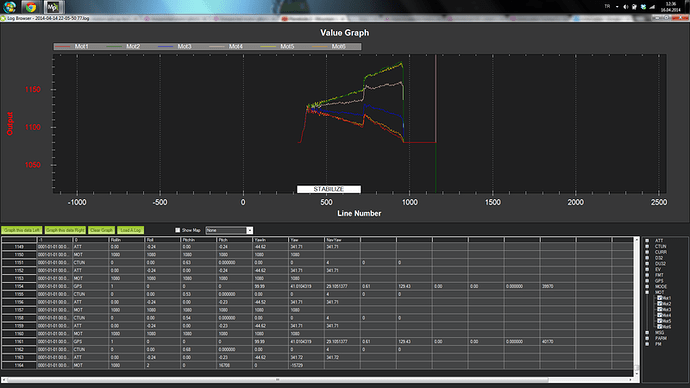 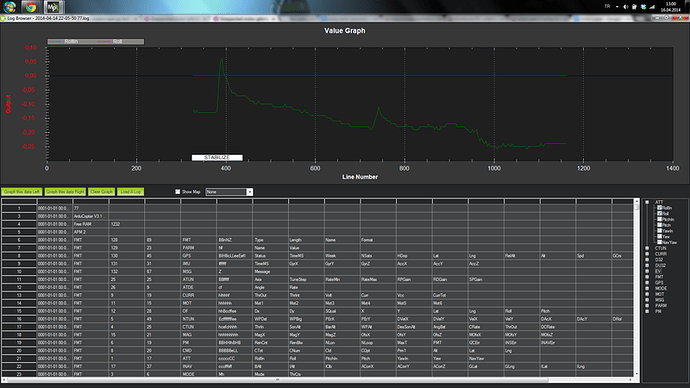 Update: I reversed the CH5 and CH6 from receiver to APM inputs. Now the previous problem is gone but it seems like the hexacopter tries to yaw: Three clockwise accelerates, three opposite decelerates. A mag field issue? (Without throttle 250-300, with low throttle up to 450) 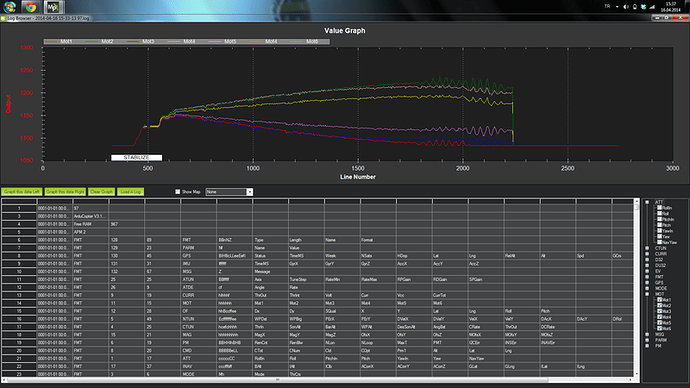 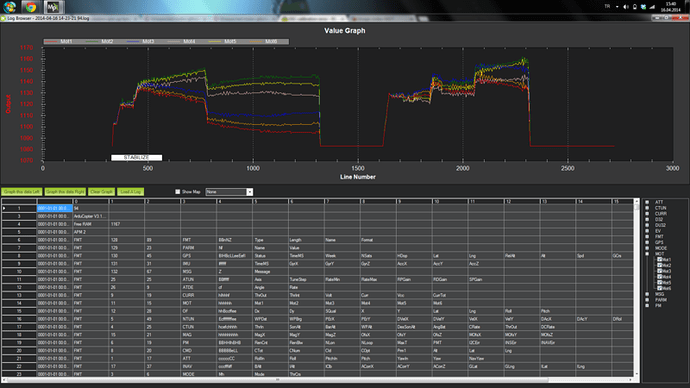