Do we still need gimbals?

Depense on what your target is…

Rephrase: What is the future advantage of using Gimbals compared to 360 stabilized cameras. Apart from the current video quality of 360 cameras compared to high end cameras on gimbals.

I see some disadvantages in the “old” system . 1- the mechanical/electrical structure , 2-need for control system , 3-weight of this setup , 4- extra outputs on FC needed , 5- just missing this one shot because of flying a drone , 6- three devices for one goal ( camera,gimbal,controller ).7- need for 3 axis GB if you want to have the same as 360 camera .?.

You are totally right in Theorie. At the Moment the limit factor is the quality and no zoom of cause. I also think that in the future we just flyand framing we do in the post-production

Thanks ! , zoom in and out is possible in post-production

but your right about quality !.

I’m in the process of replacing my gimballed cameras with a GoPro Hero 7 on several of my VTOLs. There are many advantages to using the Hypersmooth feature over a brushless gimbal. However, a servo driven gimbal can still be used for additional capability. 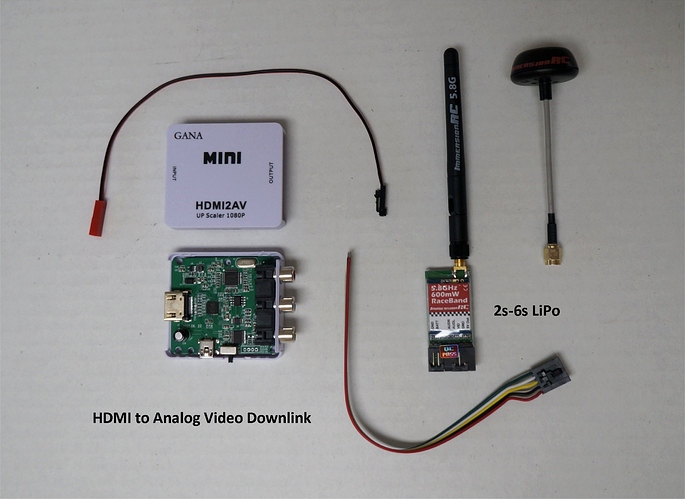 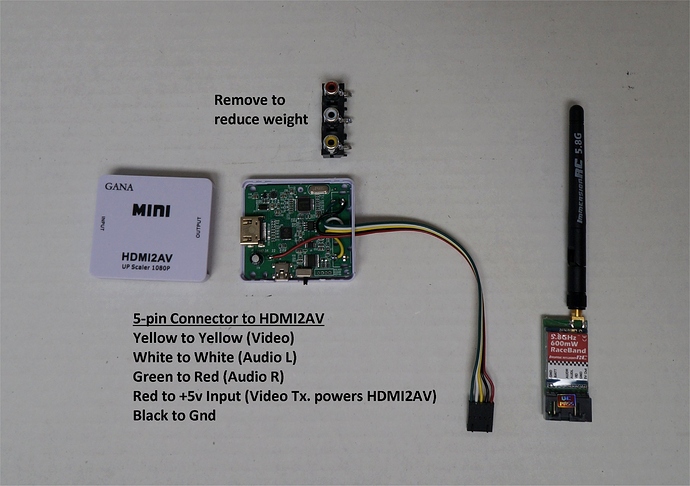 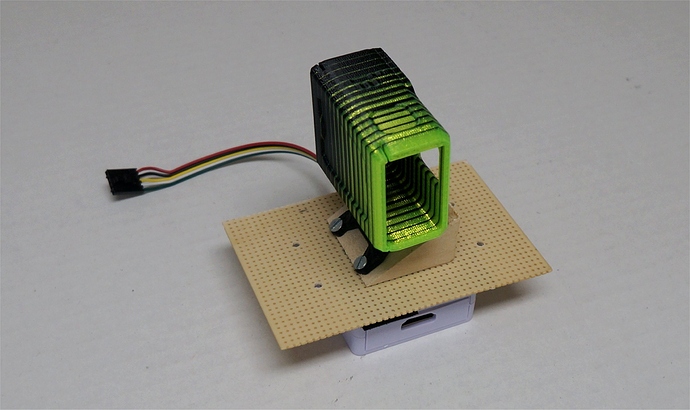 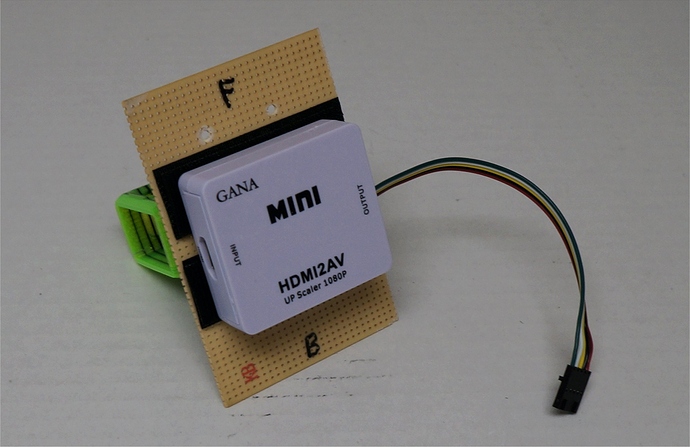 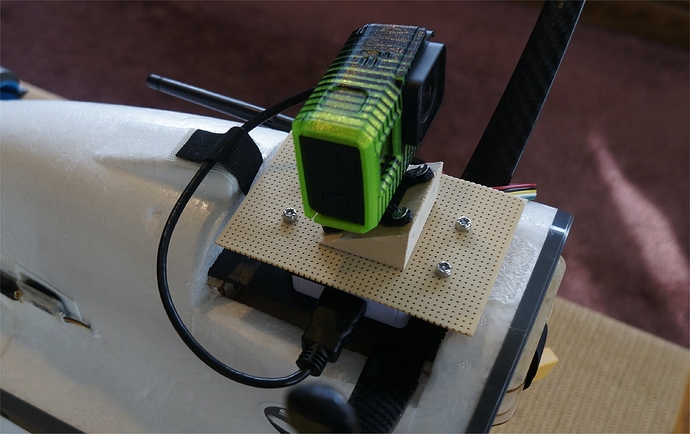 Here is a Pan/Tilt gimbal I created for the GoPro Hero 7 Black using a $41 LOBOT PTZ mechanism from Banggood. A temporary wooden box hosted the testing but the target is the MFE Fighter 4+1 VTOL belly. The chirping is from my transmitter side levers passing center. 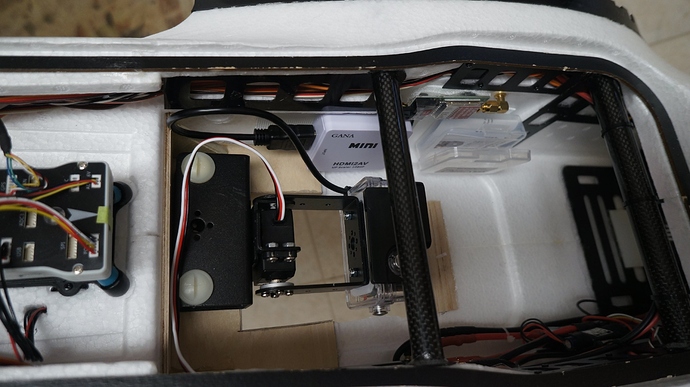 Waiting for the videos