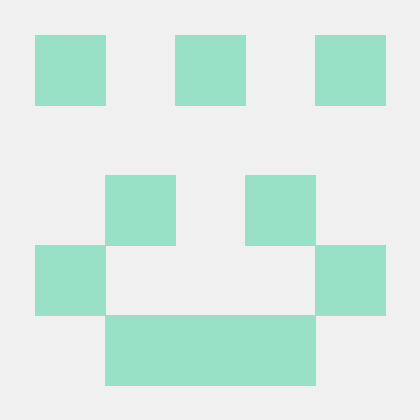 UTC0105 - randy is looking forward to outcomes from Unconference! 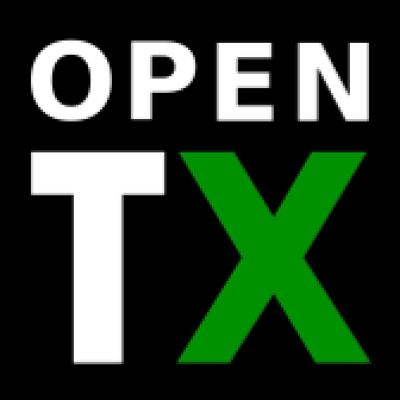 
I wouldn’t call these perfect, but I like the attempt to first describe and partially explain the overall workflow

btw: I think the current git descriptions in the docs forget about the git submodules

I didn’t see anything in the notes on what was said about this link. I want to help with autotest, but I cannot find any documentation on the test infrastructure, how I can modify, what tests are “needed” etc.