Commands from MAVProxy ignored when a second GCS is connected

I have a companion computer (Beaglebone) connected to my Pixhawk 2.1/Cube on the Telem2 port and an RFD900x link over Telem1 to Mission Planner. While trying to use the Beagle to send a QHOVER-Arm-AUTO command sequence to the Cube, I noticed that when Mission Planner was actively connected to the Cube over Telem1, commands from the Beaglebone were frequently ignored.

A minimal reproduce of this problem was to: 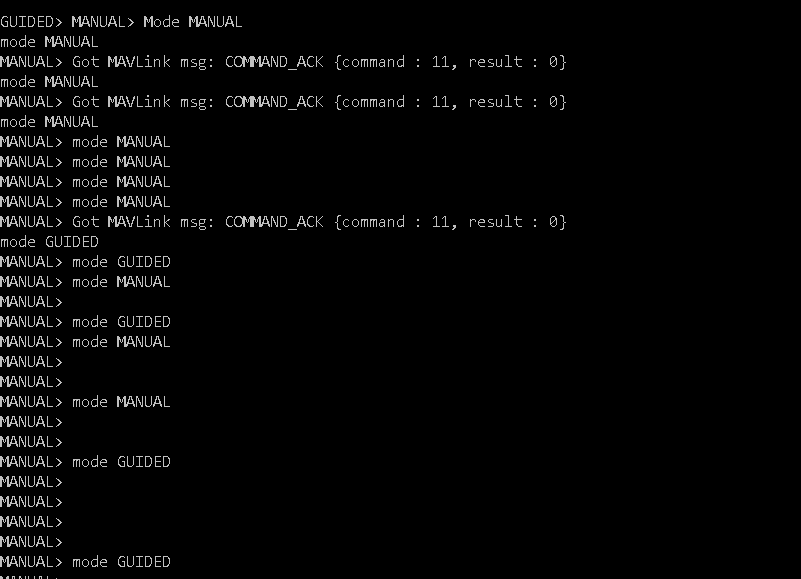 When I turned off Mission Planner, I got this (perfect reception of all commands) 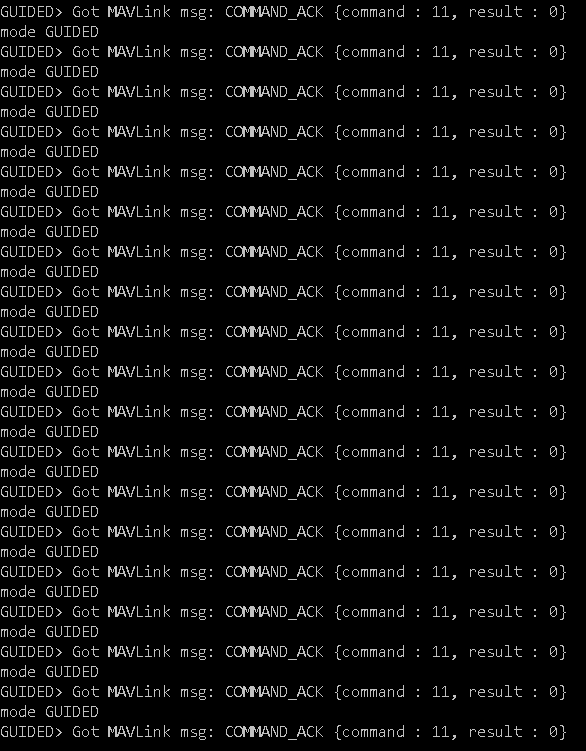 The only consistent solution is just to disconnect Mission Planner altogether when the Beaglebone is sending commands, which isn’t an option. Does anyone have any idea why this is the case, or have anything I could try to resolve this?

bump! I’m working around this temporarily by just disconnecting Mission Planner whenever the companion computer executes its critical command sequence, but I’m still trying to find the root cause.

Try APMPlanner2 or QgroundControl (QGC) … I “always” use mavproxy with one of those.

Have not tried QGC, will give that a shot, thanks!

Have you changed the mavlink system ids?

Yep, I’ve tried having all system IDs be unique, that didn’t seem to resolve the issue either.