Setting up a Pixhawk 2.1. For some reason my copter keeps booting as QUAD, even though I’ve set it to be Y6B (FRAME=10). What should I try to get it working? Reinstall or clean some cache?

edit: did several reinstalls and something worked. Now it boots as Y6. Fixed. 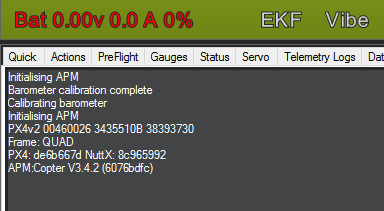 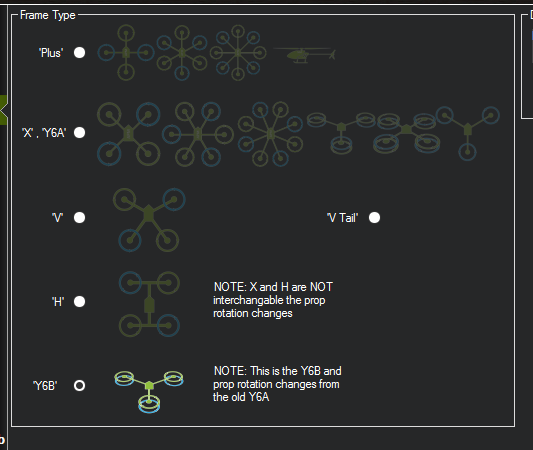 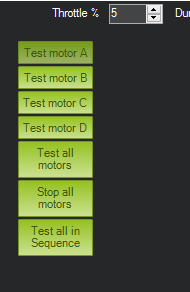 You have to install the version you want, the parameter isn’t enough. You probably were choosing Quad in the install screen instead of the Y6.