Does anyone out there know of a Composite video to Serial video converter. I am looking at a system that leverages HD serial cameras, but all my drone cameras are analog.

Ricky what type of serial converter are you thinking of?
Generally we transport analog over the air down to a ntsc/pal USB Converter on PC or Tablet

Hey Patrick. Hope all is well with you.
So if you recall there has been a series of postings on the subject of the Skydroid UAV system.
The M12L long range transmitter and so on.
Well the company contacted me today showing me the next system that will be available next month. The system has a 5km range with HD video embedded.
The camera they use is a 720p Serial hd camera. 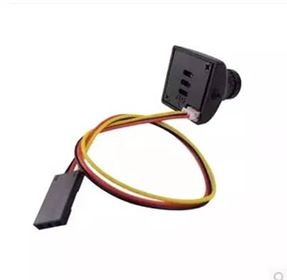 The receiver has a serial camera input highlighted in red. 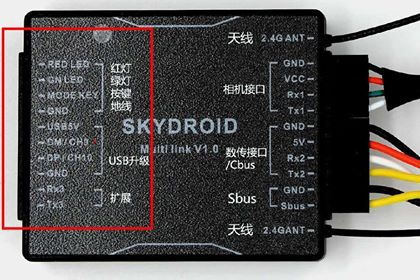 so trying to determine if there is a way to convert standard analog video to rs232 video.

Then my guess is that they use SDI HD
Here is a converter
https://m.markertek.com/product/bmd-convcmic-sh/blackmagic-design-bmd-convcmic-sh-wpsu-micro-converter-sdi-to-hdmi-with-power-supply#ath

No according to Cao they are using something like this. Note the TX and RX.
I got very specific with Cao and he repeatedly told me the camera support is serial. 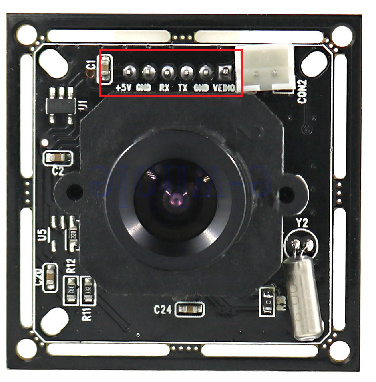 Uhmmmm… might be something different, or an upgraded version as these cameras were extremely slow, something like 15 seconds to transmit a 640x480 pic at 115kbps.

Will do Patrick.
They are going to send me a unit next month, it’s a nice looking unit but I fear the Serial camera is going to negate the desire by people to use it. All my drones have standard analog cameras, even the HD ish versions are analog. This means that no one could use the receiver with a standard camera which would be a shame because it gives the true Mavic experience in a custom drone.

And why not use the analog receiver with analog camera and this one with serial camera?
Nice you can test one

It could use the analog Camera and transmitter but if its possible to use the Skydroid T10 system to do it, that would be even better. But I suspect its not going to happen. For most drones with just an FPV camera there is not issue.

@rickyg32 any update on this ?

Nope…As it stands right now the RC system isn’t out till next month and then someone needs to get their hands on it. Someone suggested perhaps RPI could be used to convert. No clue if thats possible. But right now no new news.

Well , to convert we need a protocol… for the moment it is a black box.
Ok wait for your update.

Have a nice day

I emailed Cao asking what the protocol is. If there is one and not something they invented.
Will let you know. Have a super one.