Camera feedback with hotshoe does not count properly

Hi folks,
I uploaded the new ArduPlane 4.0.1 firmware to my Pixhawk 4 and tried to fly some Auto-WP missions to create some orthophotos.
I have the problem that the camera feedback trigger via hotshoe does not work properly. So I did some trials with the camera hooked up on the bench. I armed plane and then took about 18 pictures with the “Trigger camera NOW” command.
After downloading the logfile I tried to use the geo ref images tool and loaded the correct log and photos. When I choose Trigger Message as source it shows less trigger messages than actual picures taken.

Before the fw upgrade I used ArduPlane 3.9.7 and it worked fine (at least I did two missions with roughly 1800 pictures each and it worked perfectly!). So I tried to downgrade to 3.9.7 again. Thing is that no log is created in the earlier fw versions anymore. I checked the “LOG_BACKEND_TYPE” and its set to 1 and the bitmask is 65535. @tridge: What could cause that problem?

What are you’re CAM* parameters set to? When going back to Plane 3.9.7 was it a ChibiOS build or a NuttX based one?

I have the firmware from here: it should be ChibiOS shouldn’t it (https://firmware.ardupilot.org/Plane/stable-3.9.7/Pixhawk4)?

What I also find strange: when I update to 4.0.1 the time to connect to the Pixhawk 4 via MP takes longer than with the older firmwares…

@WickedShell have you got an idea why the previous versions of AP do no logging anymore? I will try a fresh SD card tonight but I would wonder if that would be the problem.

@KadaverJoe can you explain what solved the hot shoe issue? I am having problems with 4.0.5 as well.
Tnx

I bought a decent hot shoe adapter which solved the problem. I am using AP 4.0.9 and it works perfect (but it worked with previous versions as well). 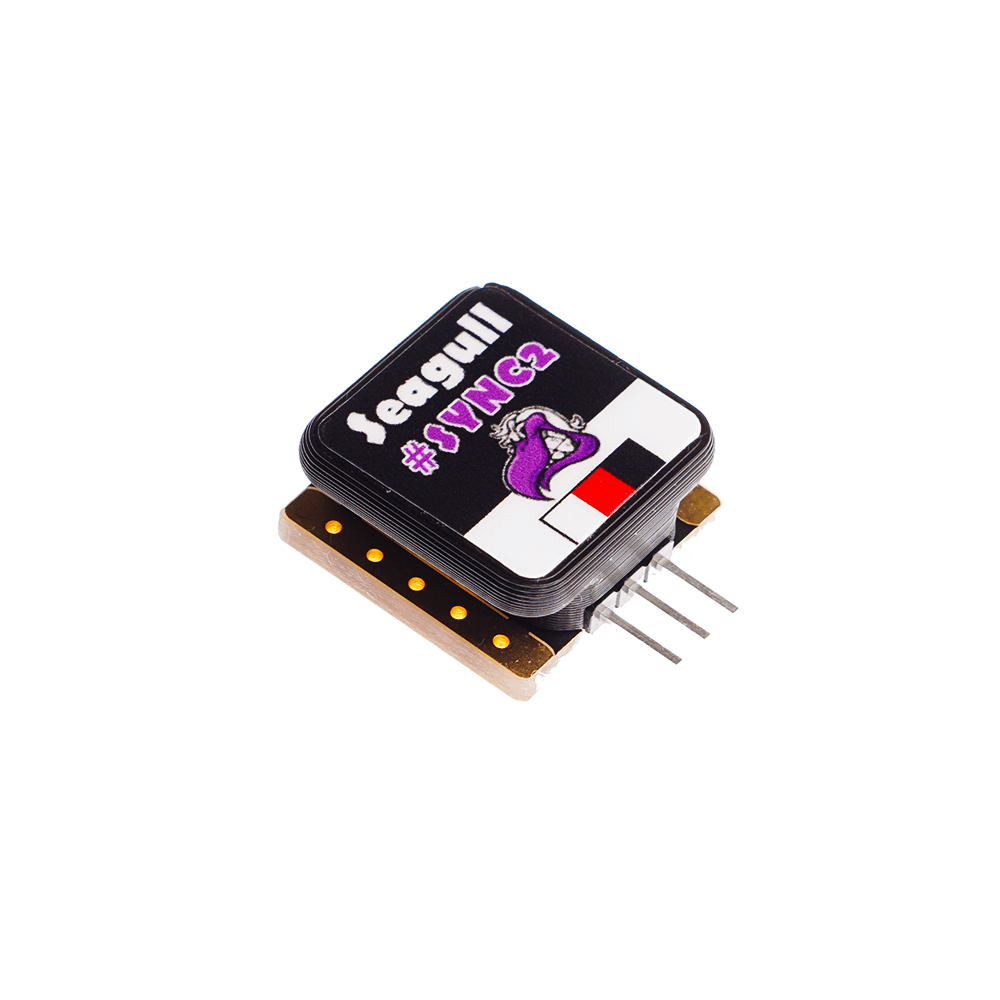 Seagull #SYNC2 is a universal camera hot shoe adapter which interfaces with Ardupilot and PX4 based flight controllers for precise trigger event logging.

edit:
One thing I forgot: I changed my FC to a Durandal. It deems to do the job better. With my Pixhawk 4 I could see the feedback (photo-image in Mission Planner) on the ground but not during a mission flight. This problem solved as well when I changed to Durandal.