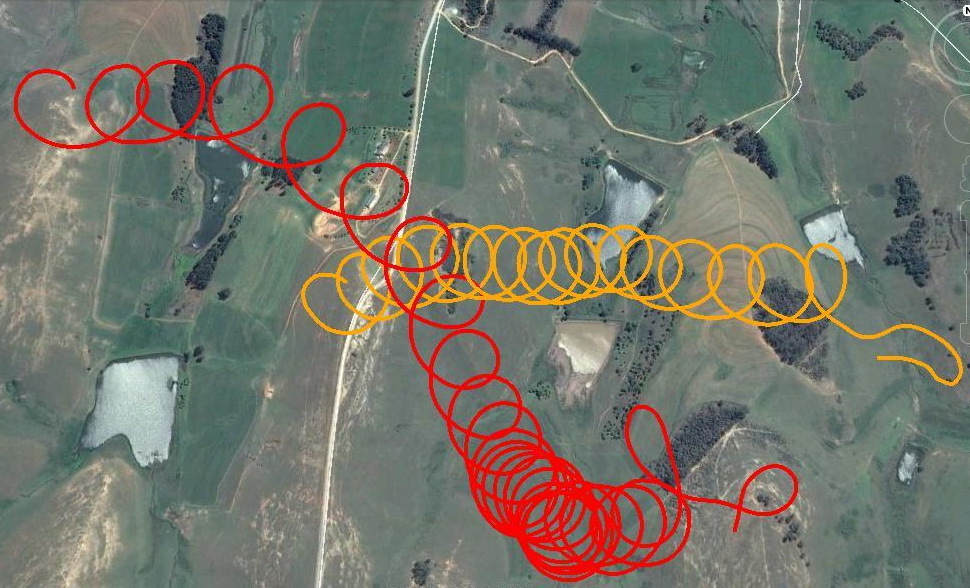 Congratulations to Andrey Kolobov and Samuel Tabor for winning the “Best Contribution of the Month” award for March 2017 for their work on ArduSoar.

Their contribution adds autonomous soaring functionality to ArduPlane, allowing gliders and planes with high lift to drag ratio to respond to rising air current (thermals), in order to extend endurance and gain altitude with minimal use of the motor (soaring). Documentation for this new capability is available here. Thanks to their work soaring can also be simulated in SITL (Software in the Loop) with X-Plane.

March 2017 saw a high level of Ardupilot development activity as usual, including 327 patches affecting 15,000 lines of code from 44 contributors. There was also a record 8 nominations for the top contribution award, that resulted in a very close vote. Because of this the Ardupilot team decided to award two other contributors that came in at a close second: Paul Riseborough for his work on adding EKF support for multiple GPS, and Arne Wischmann for his work on APM Planner.

The prize this month was $200 for the top contributor, and $100 each for the second contributions. Thanks to those who donated to ArduPilot including our Corporate Partners. If you are a company and wish to donate a prize for an upcoming month, please email the partners email list (partners@ardupilot.org). 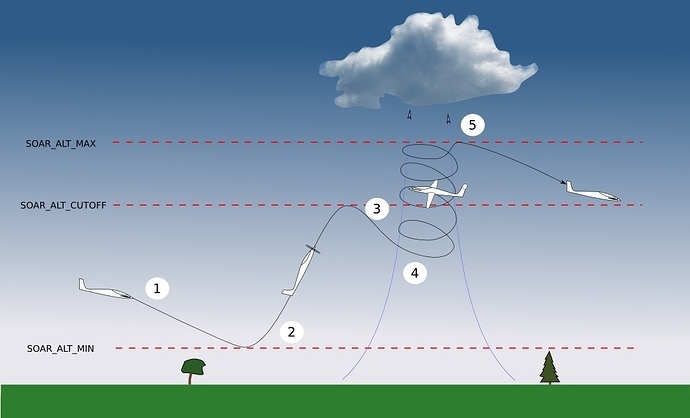 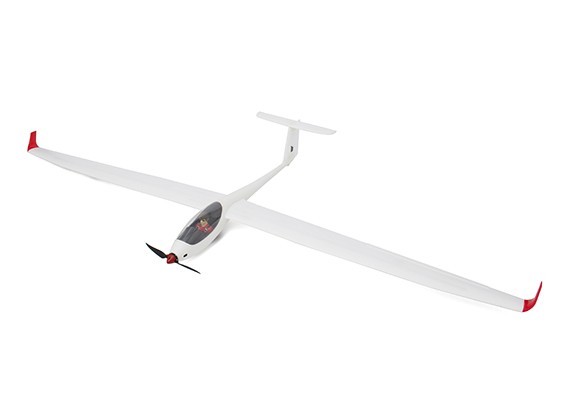 First of all I want to say THANK YOU for mentioning our work and congratulations to Andrey, Sam and Paul.
I am still slightly confused about the “prize”. Did I get you right - I won a prize by contributing to APM Planner?

Yes, you did Arne! That is the purpose of these prizes, a little reward for the contributions people make to ArduPilot projects.

congrats guys! i know it like yesterday when this came up a few years ago and i thought it would be nice addition to arduplane

good to see the group in this good shape, things keep getting better and better.

Arne, as Francisco said. Every month one or more members of the dev team can nominate a PR or group of PRs for best contribution, there’s then a vote for awards for the top one.

Obviously you were nominated last month for your PRs on APM Planner, and many voted for you! Congrats and thanks again from the community!