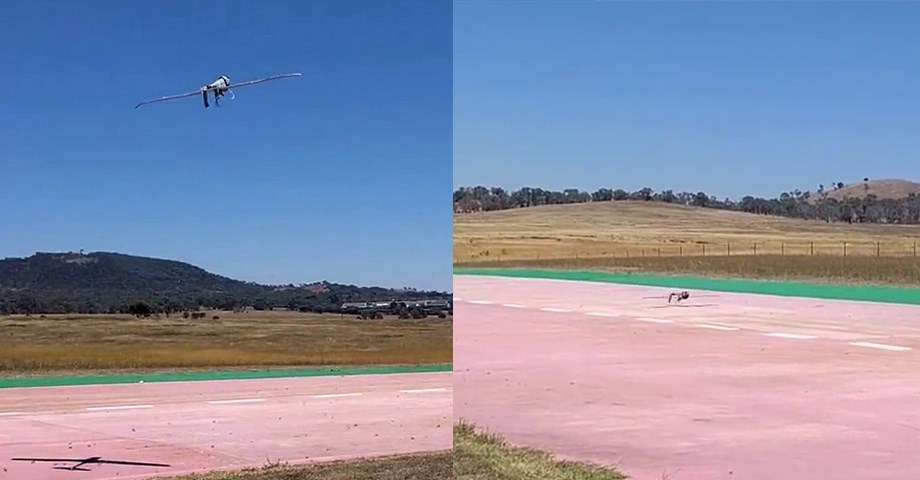 Looks like some Ardupilot developers had way too much fun this week-end. Especially as seen by some of us stuck in the Northern Hemisphere wishing for higher temperatures.

According to one of the guilty, “The crowd out at the flying field are awesome. Even the non-drone RC flyers out there cheered for the vehicle landing upside down automatically :)"

Good for protecting your expensive camera & gimbal though!