Hello everyone, Rusty here at Blue Robotics. We're pleased to announce that the ArduSub project has merged with ArduPilot! This is a momentous occasion for the ArduSub project, with our two main developers, Jacob and Rusty, both becoming members of the ArduPilot development team. ArduSub is the first new vehicle type since the addition of ArduBoat in 2011, and is the first to take the ArduPilot project underwater! 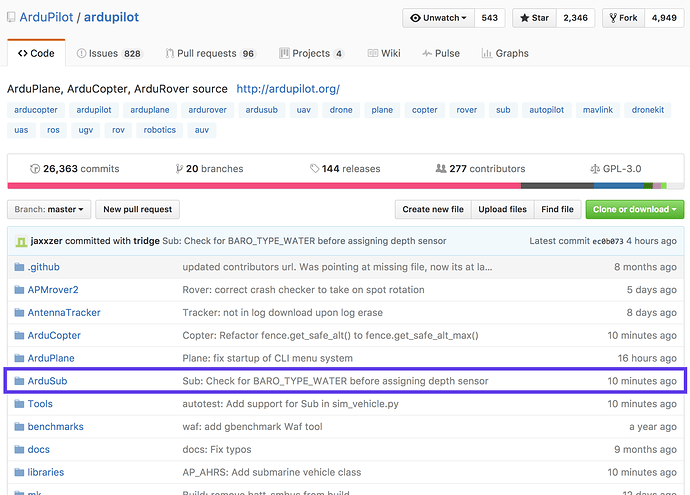 We've been looking forward to seeing this since the start of ArduSub!

There are many benefits of developing ArduSub further as a part of the ArduPilot project:

Further, ArduSub development and the latest ArduSub code will now be found in the ArduPilot repository. ArduPilot and ArduSub are currently undergoing a rapid development process, and we expect to have a new stable release in April with some great new features and support for additional hardware!

Thanks for joining us on this development. If you're interested in contributing to the ArduSub project, let us know!

If you have any thoughts or questions, feel free to post them on the associated forum topic on our forums.

Just added these pics to Ardupilot.org. Love that last one 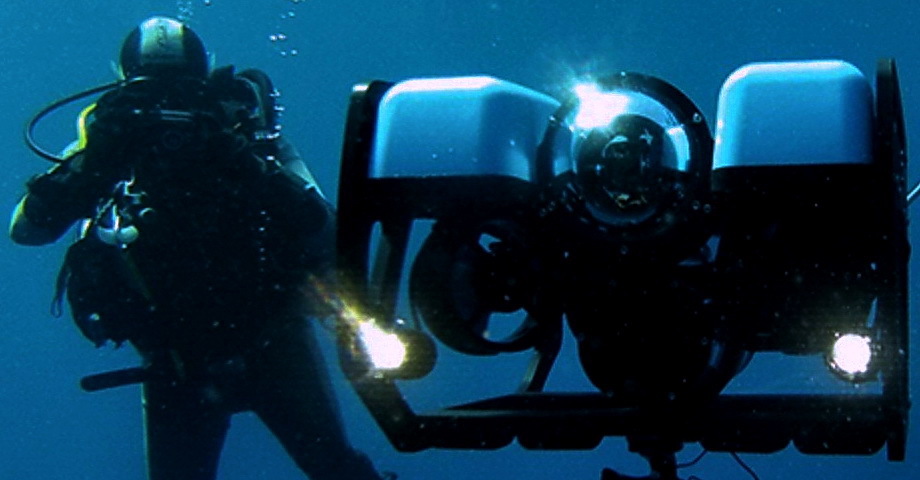 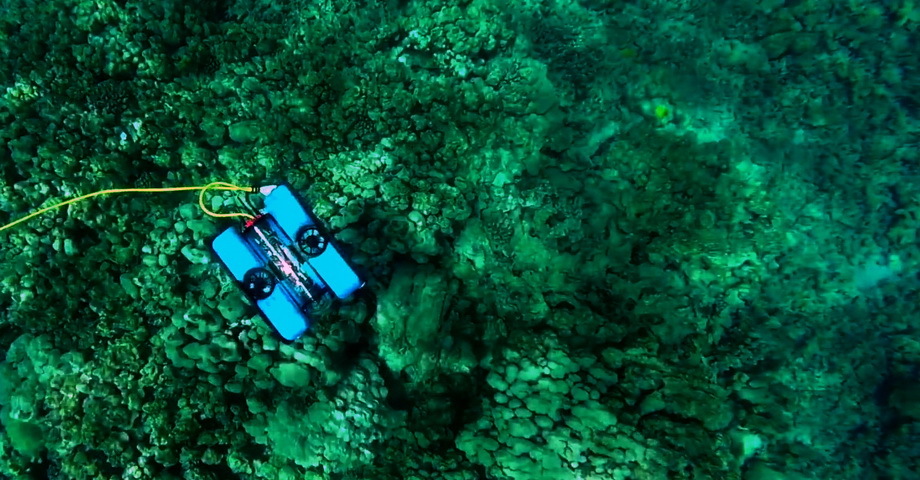 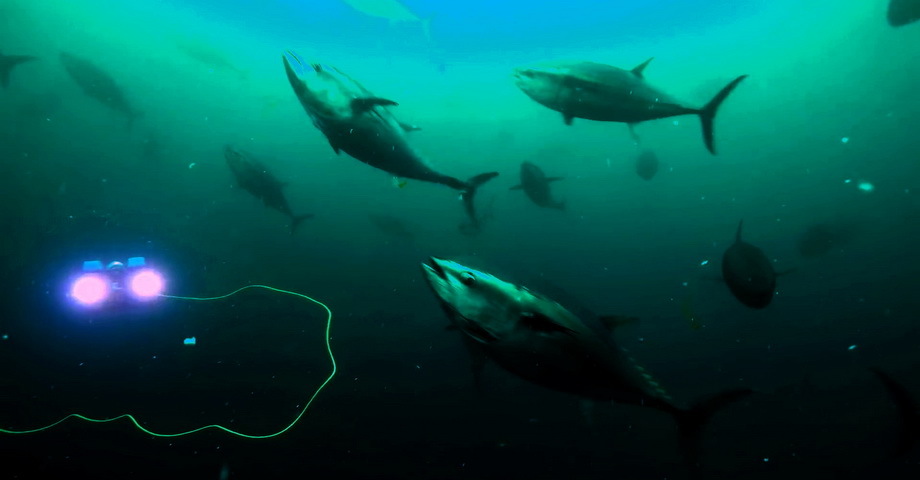 welcome aboard! You guys have done an amazing job with ArduSub, and we’re delighted to have you in the dev team

As I am fond of saying Deep Submergence is the only job in the world where you start at the top and work your way to the bottom. It seems appropriate that we started with things that fly and now have things that dive.

@rjehangir @jaxxzer i have updated the menu bar at the top to link to the Sub documents. It would be good to add a link back.

keep up the great work!