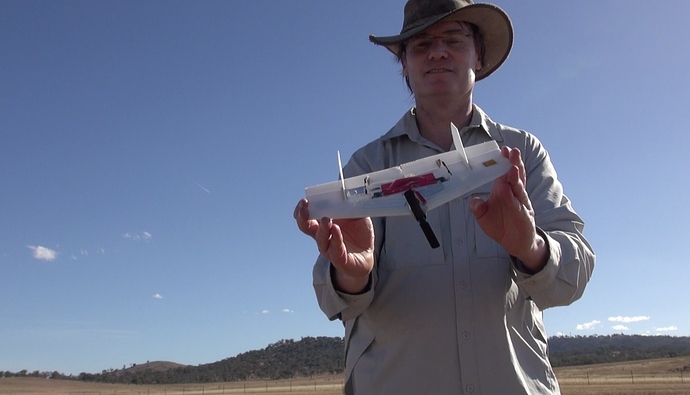 After the very successful ArduPilot UnConference we are delighted to bring to the entire community the videos from the talks.

All those that have interest on what ArduPilot is doing we link to some of the presentations:

Please don’t forget to comment and contribute to the ArduPilot project.

Great. Thx for sharing.
@Tridge, what is this little wing you hold in your hands on this blog’s intro picture ?

Aah So the teaser worked on me! I’m impatient to find out

It is an awesome piece of work. Really, really cool.

How small can you dare to go with ArduPilot ?

Great to see so much enthusiasm and people really enjoying what they do.
Hardware talk was really good - we can’t get CAN fast enough!
I haven’t listened to all of the talks, but I don’t see anything on strategy?

The strategy session went for 4 hours, and we decided not to put the video up.
Ultimately it’s the outcome that is important, with the process being valuable for those present - but really just a tool.
I’m writing up a couple of documents, plus there is a spreadsheet of features to be implemented (with the dev/s who have committed to doing the work).
I’m getting there, and it’ll be public as soon as it can be.

cool. Can you share some details on this little wing hardware ?

The google form for feedback before the conference was really good to see, hope that it had some bearing on the discussion. Perhaps there could be a list of desired features somewhere along with a voting system, so the community can indicate over time what they most want implemented. Then people could pick up and get involved with those features.

Hi Fnoop,
Yes, the output of the form was reviewed in the strategy discussion. Our plan is to publish a roadmap in the next couple of weeks. The hope is that we can spot overlaps in individual developer’s plans and align the timing… also as you suggest, if more people know what we’re planning when we can hopefully get more people involved in each feature.

More Videos from Jaime including a large X8 and Paul’s very small plane: