ArduPilot Developers try to test EVERYTHING!

Some of you may be wondering how much real world testing us developers really do. Well the answer is we try to test as much as we can. We especially try to test the limits our boundary conditions that most people won’t test because they like their vehicles in one piece. 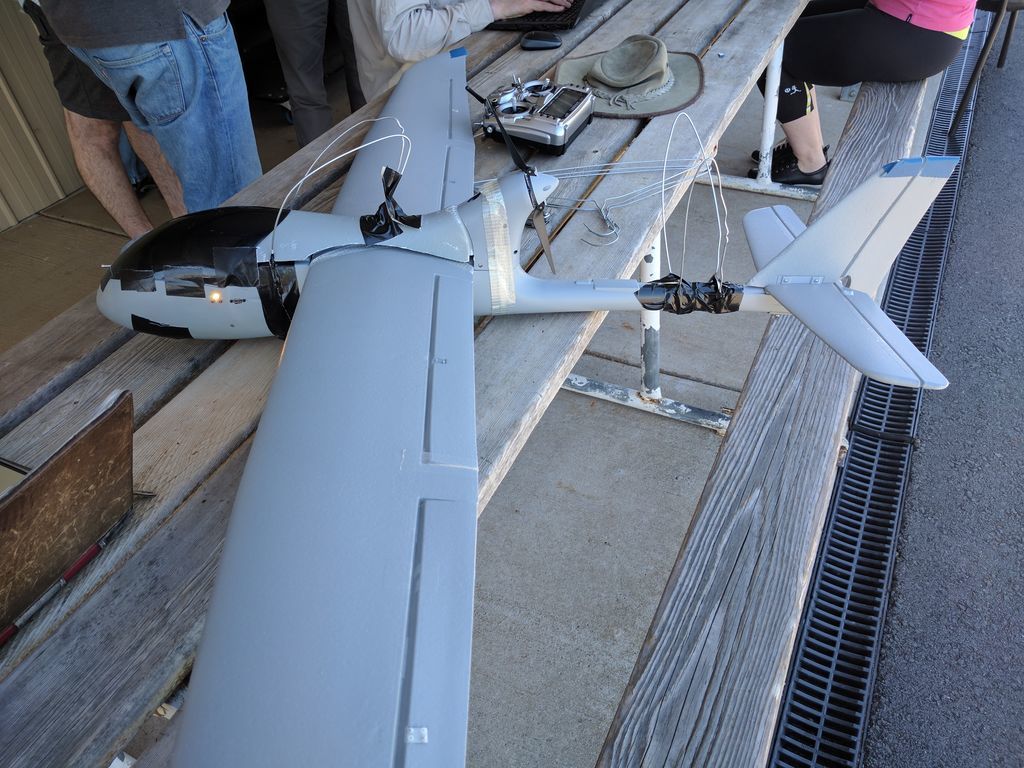 This thought process led me down the track of wondering if I could do a fully autonomous landing of my test plane - UPSIDE DOWN. i.e. flick the plane into inverted flight via the switch (howto - http://ardupilot.org/plane/docs/inverted-flight.html) and let the landing software run its course. A quick test in the simulator and it worked great. So on the weekend we made the above modification to my test plane which is currently a FirStar EX.

Those bent coat hanger wires attached to the plane (thanks James Patterson and Jack Pittar for the assist) are an attempt to protect the prop and the tail when it lands upside down. It should be noted that the plane is running the latest Plane Alpha software with updated landing code fresh off the keyboard. I was on the sticks, Tridge on the GCS, Peter filming and other CanberraUAV members yelling encouragement - time to test! 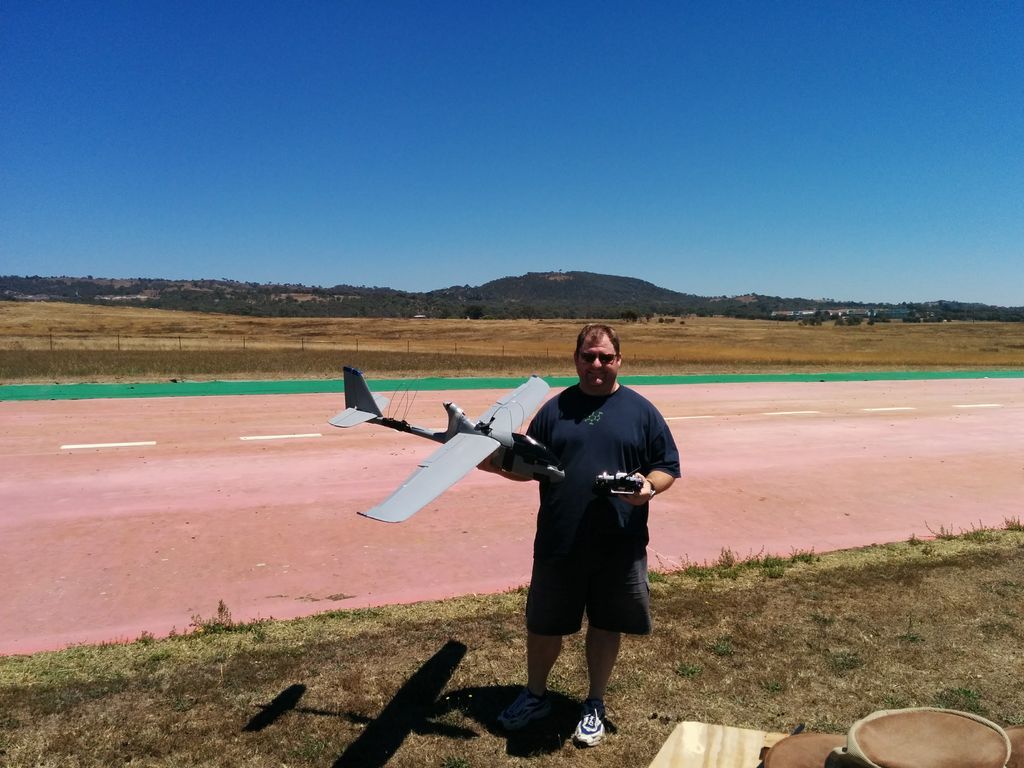 and now the landing - fingers crossed!!!

The plane is still in once piece! Success!! Of course this wasn’t the end of it. Tridge immediately wondered if we could do a fully autonomous flight upside down from takeoff to landing. Now, the thrust lines of the Firstar don’t lend itself to upside down flying very well so I wasn’t confident. I thought that once we thew it for the take off it wouldn’t have enough thrust and pitch authority to take off. However, Tridge was sure we would be fine - what could possibly go wrong with those magnificent coat hanger wire struts in place

Success!! Unfortunately our camera person didn’t record the whole flight but trust me the Firstar came back and landed and its still in one piece and ready to fly again!

That is fantastic. The “take a picture while it’s in one piece” is certainly a feeling that comes from experience :-). … but it all worked! amazing stuff.

Very entertaining, i like such stuff! Now combine it with throw mode, what could go wrong

“The plane is still in once piece! Success!!”

I have installed lights on the Firstar now and the plan this weekend is to do everything again but at night! Will keep everyone posted. 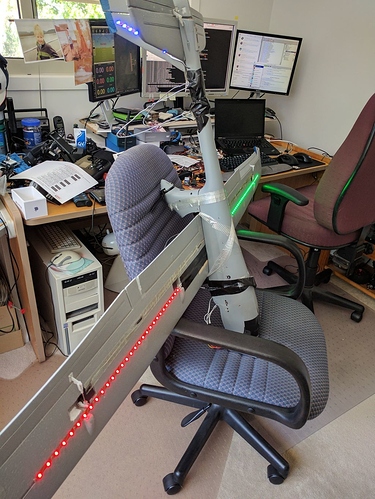 Is there any other “correct” way

The night flying went GREAT and I did do the inverted landing at night and guess what - it just worked. No surprise there.
We didn’t get it on film unfortunately as it was very dark and not much to see. Video of the activities can be found here though - thanks Darrell Burkey from CanberraUAV (and ProUAV):