I hope you all have a good day.

Check out the Optics section in https://docs.px4.io/en/sensor/px4flow.html

I think the answer is “it depends”. To be more specific, it depends on the focal length of the used lens and the maximum speed you want to be able to fly.

I would add , surface texture/saliency , lighting, lens quality, platform stability and don’t forget that a rangefinder having capacity to read the maximum distance

thank you for reply.
i`m read your link.
in guide, it depend lens and speed. and show the data

optical flow is Do you think flying at less than 5m/s and hovering would work at an altitude of 100m?
also Assuming it is a normal mud floor and weather is not cloudy.

Thank you for reply.

High altitudes require stable hovering in an environment where GPS is not working, but there is no mention of high altitudes in guide.

Do you think the optical sensor will do hovering at a high altitude of 100 meters or more?

I have read somewhere that it could work up to 100 meter, but it is pushing the operational envelope to the limit.
What is the use case?

i want to take pictures of bridge buildings and check them out where GPS is not working (e.g. under highways).

I was wondering if optical flow could move up to 100 meters because the height of the bridge as well as the highway is very various.

Originally, hovering was attempted using a combination of ZED + TX1.

As a serial connection, as connect in HERELINK, an error occurred in the Bad Vision position, and therefore cannot be solved myself, so I am considering an optical flow.

Bridges are generally over water, making the optical flow ineffective as it requires low reflectivity and high texture.
You need a reference system , either Radio Frequency like UWB Beacons or Optical like Lasers or a trained AI the can reference bridge structures.

Thank you for your advice. I’m also worried that the optical won’t work properly on the water. So im going to end up with a ZED+TX combination, but im going to film a bridge that’s not on water in the moment. 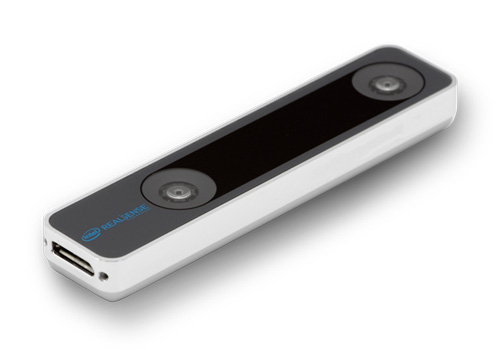 Introducing a new class of stand-alone simultaneous localization and mapping device, the Intel® RealSense™ Tracking Camera T265 for use in robotics, drones and more.

You can read:
Drone guidance for the avoidance of still or moving obstacles, as well as navigation in areas where GPS may be unavailable, such as under a bridge…

Thank you info.
have a nice day !

Really interested in this and excuse my ignorance. It’ll be difficult to implement and support such a camera on Ardupilot? I am asking because it looks very promising on system with raspberry (doesn’t need much comp power).

Until now it was, now it seems this new device could make it much simpler.

Is it simpler with this device because it already does all the calculation and fusion on its own?

Exactly and the calibration is done at the factory so it can generate 3d pose messages that are compatible with MavLink CAMERA_POSE. As for SLAM that need to be tested…