My hex build is gradually proceeding. I am exploring the options of hooking up my second Frsky RXSR and use the lousy documented redundancy feature.

Just want to test my theory on antenna placement here, feel free to comment.
In the below picture, I tried to explain my thoughts. Look at the pictures as a top view of a horizontal plane. The two antennas on the 1st receiver are positioned in a 90 degree angle. The same for the second receiver. The black thingies with yellow tops are representing my antennas. I cannot draw in the 3D lobes of the actual radiation pattern, but I hope you get the picture. Think in 3D… The arrows represent the radiation pattern on the horizontal plane.
Then I rotate the 2nd receiver, so it’s pattern complements that of the first receiver. Mapping all arrows on top of eachother shows the maximum coverage around my hex. On the right how things could end up on the frame. Obviously avoiding power/esc etc.

Goodmorning,
Seen all the comments to my plan, my hunch was right…
I have put the two Frsky RXSR’s in what is supposed to be the redundancy setup. S.port is daisychained, S.bus out of secundary receiver to S.bus in on the primary receiver. And the antennas positioned as described above. Some pictures below on how my build is progressing.
Grtz
John 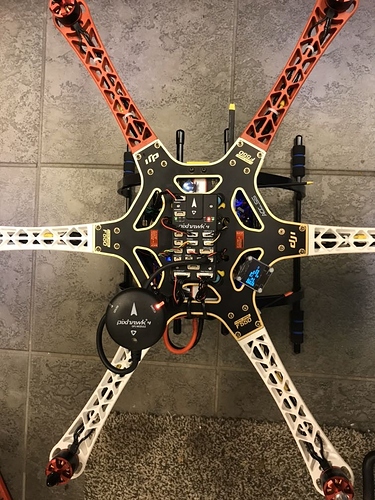 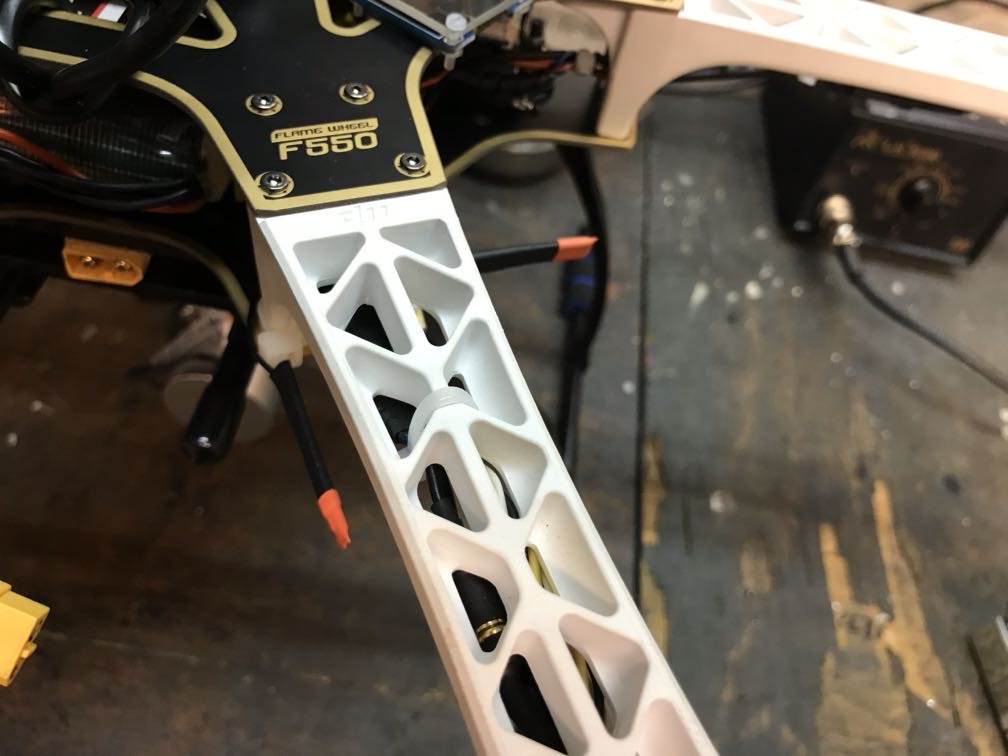 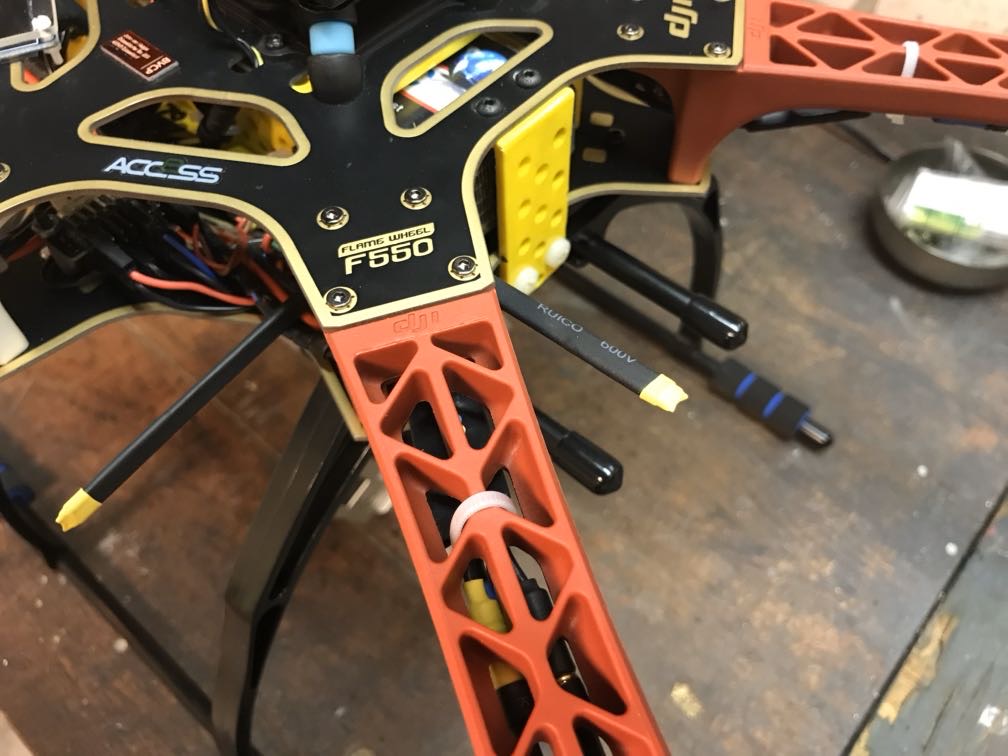