Advanced Shoot in a Flying Route

We have the Sony qx1 camera installed over the 3DR SOLO DRONE and we have a problem with the time when the snapshot is taken. We act as follows:

As a result, the photo that should be done on the waypoint number 4, was maked much ahead and much earlier than in the planned mission. This happened in all the following waypoint. 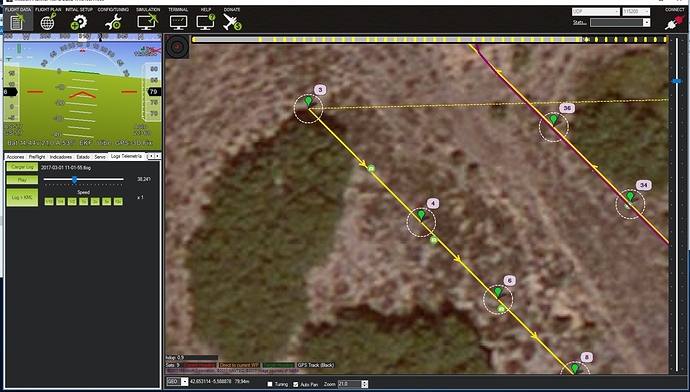 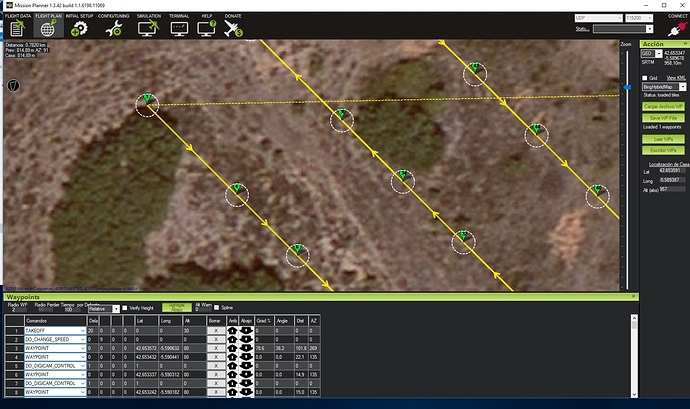 Would you mind to help us with this problem?