Hi all!
I accidentally made a Disarm during the flight of the aircraft, but I returned the ARM mode back and continued the flight. The altitude was reset to zero and the HOME point changed. The flight in AUTO mode was made at a higher altitude from the desired 100 meters, the actual height was more than 180 meters. I ask for help in deciding what parameters need to be configured to block Disarm during the flight. Matek 405CTR controller firmware 4.2.0. 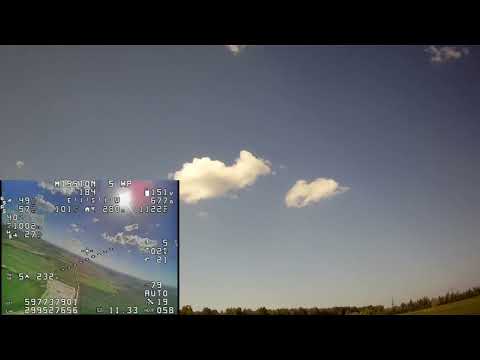 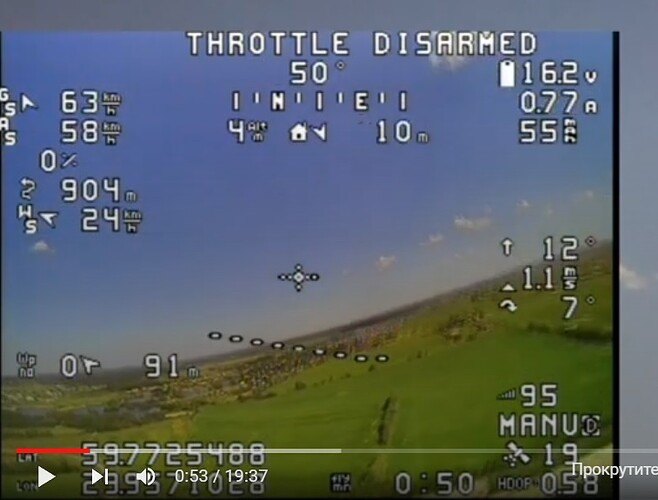 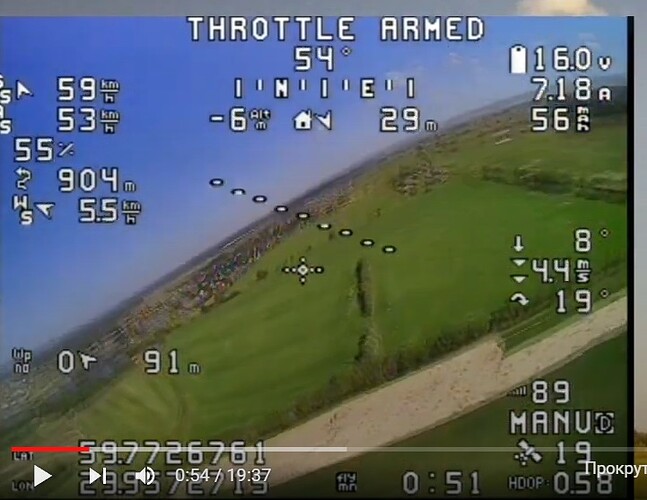 Perhaps rather than disabling disarming, you might want to set HOME_RESET_ALT to something other than 0.

set HOME_RESET_ALT to something other than 0

NOT RECOMMENDED
ARMING_RUDDER = 1 means that arm only.
Disable other parameters those you mentioned above.
But you need a GCS to disarm the vehicle.
There is no difference between disabling in flight or on land.

RECOMMENDED
I suggest you hold the throttle at 50% during all the auto flights.
In this way, you can’t accidentally disarm the vehicle.

Thank you for participating in solving my problem. I thought that in the new firmware of the controller, the developers excluded DISARM in flight, I read about this on other forums. There is a way to mechanically lock the switch, for this you need to disassemble the transmitter and change the switch. For example, these are the switches: 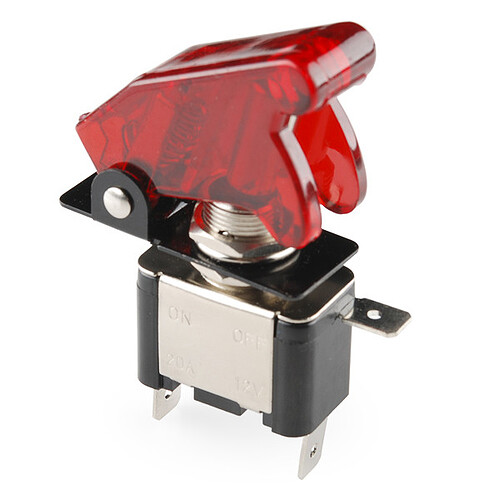 Don’t arm/disarm on a switch if there’s any likelihood that the switch gets bumped during flight. Instead, use rudder arming, which is designed to avoid this very problem.

I’ve been using ARMING_RUDDER=2 for years without issues. Can you elaborate what are the risks?

The only risk presented with that setting is incurred if you think you have an occasion to apply full rudder at idle throttle for several seconds in flight. That control combination is likely to result in a stall/spin on fixed wing platforms, or a violent, spinning descent for copters, and thus should be quite safe for use as a disarm feature (because it should rarely if ever be encountered in flight).

I think what he’s saying is with ARMING_RUDDER = 1 you can only arm with the stick, but you have no way to disarm. I agree with @Mustafa_Gokce that this is not a recommended setup for must users. ARMING_RUDDER = 2 still gives you the ability to arm and disarm.

Thank you both for the clarification. Definitely I feel much safer using this than a switch in fixed wing.

I have airplanes and gliders, I chose the decision to set the switch because heading control actively uses the glider in glide mode.
Do you think this may accidentally turn on? 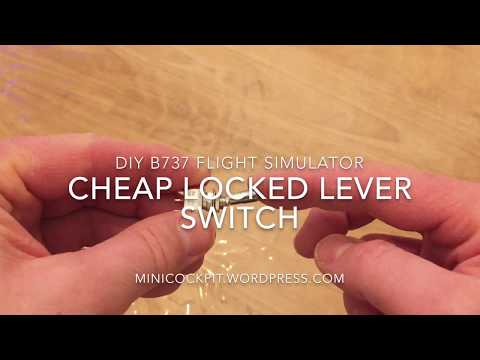 Yes, those switches work. Many of the machines I use at work have those type of switches in safety related positions because they require two actions to move them.

If you are using EdgeTX or OpenTX you can set up a logical switch off of one of the trim switches, or a double switch if you are worried about it.

As a note: I use switch arming for my planes and multirotors, and I’ve never had an issue.

I use the Taranis 7Q transmitter, I have experience using logic switches. There is an idea to use the logic of two switches ARM and Motor Emergency Stop. I think to make the DISARM mode turn on under the condition of simultaneously turning off these switches. In the logic of the controller, there is already an algorithm by which the ARM mode is turned on under the condition of turning on the Motor Emergency Stop switch. I need to do a reverse action on the transmitter to block an accidental shutdown

Rather than enabling “disarm” on a single switch, I enabled “motor emergency stop” on a single switch. That way if I bump it in flight I can just reset it, but I still have the safety of being able to power off the motors quickly if needed.

I set it up so that arm/disarm requires two switches to be moved simultaneously (I used the extra trim switches on the TX16s).

A good solution to use the capabilities of a radio transmitter

Thanks to the developers for solving the problem! Future Wiki Changes (in Master branch now) — Plane documentation
Future Wiki Changes RCx_OPTION 165 ARM/Motor Emergency Stop
Three position switch. If high, will request arming. If switched to low position, will emergency stop any rotating motor output like the Motor Emergency Stop switch. If switched to middle position, will de-activate the Motor Emergency Stop, but not request an arm condition. This is a safer alternative to ARM/DISARM in that accidental switching to low position will not disarm, and will allow recovery in the air if switched back to middle or high quickly.

In this way, you can’t accidentally disarm the vehicle.

For clarity, you can still (or could still, ~1 year ago) disarm with nonzero throttle using RCx_OPTION = 153 ArmDisarm. I had that on and aircraft, and it was bumped during flight. We were able to re-arm and land without incident, but the altitude was zeroed.

A motor e-stop or motor disarm would have been nice for when one of our VTOLs decided to keep spinning the forward prop during landing. Switching to plane manual with 0% throttle did not stop the motor in time.