1)Which of these circles do you think draws a faster and better circle? (spline waypoints are not smooth at all 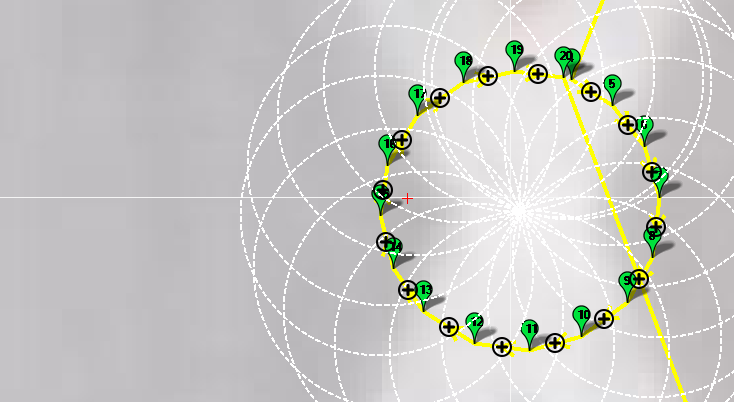 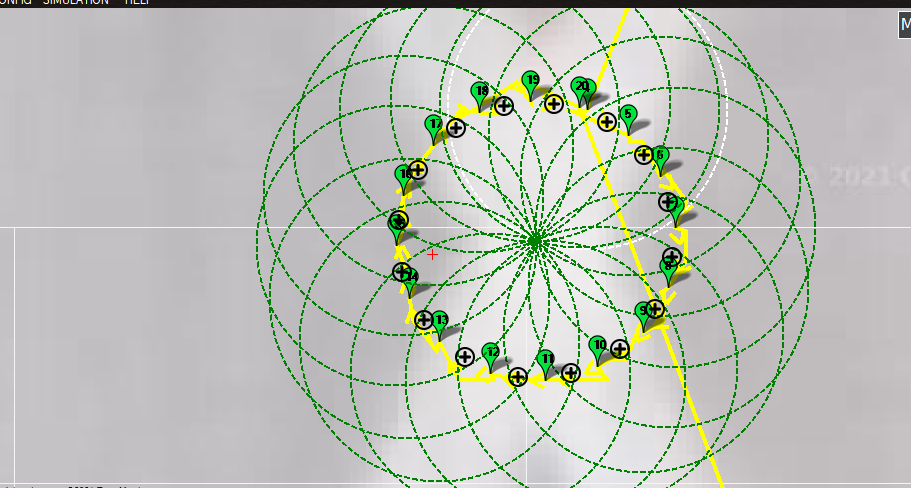 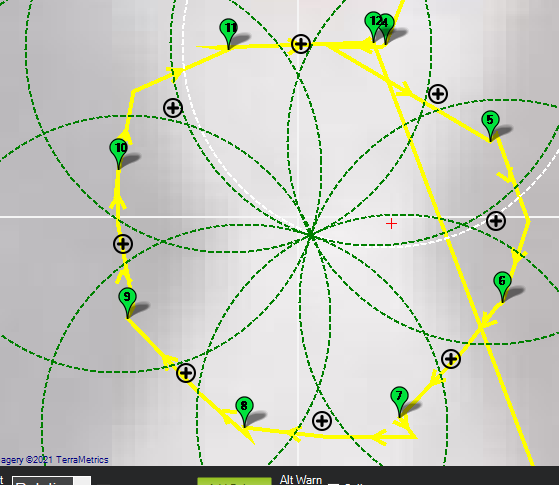 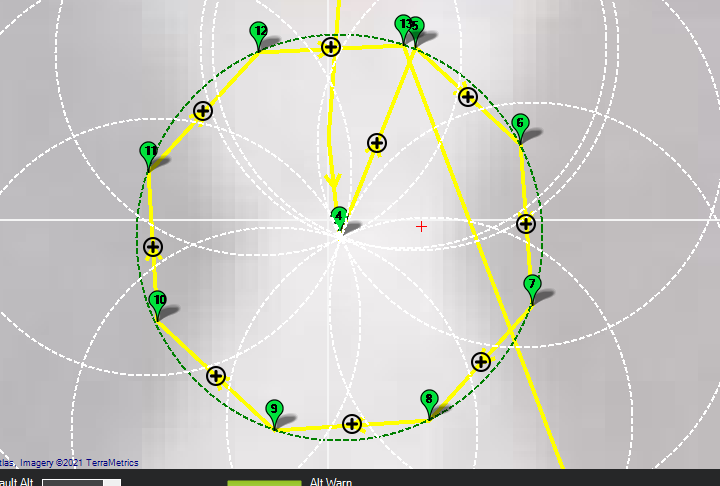 2)So which of these ways would the drone be faster? 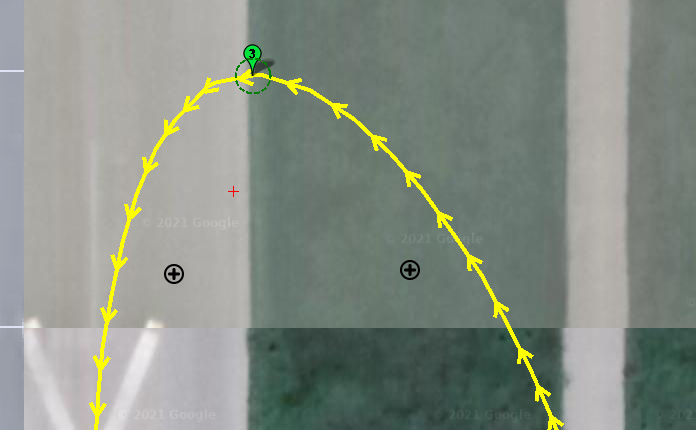 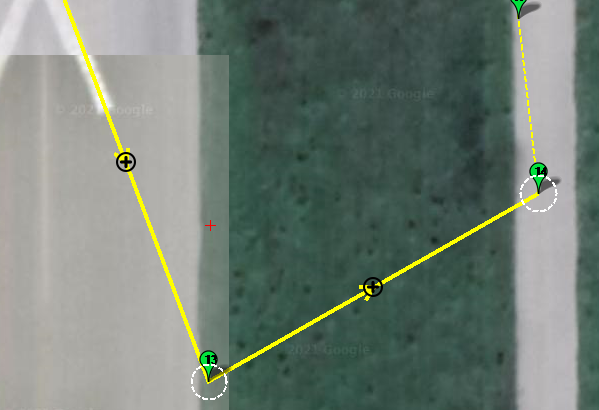 1&2) The least amount of Waypoints to describe the circle will be the fastest I think. It’s much better now with S-curves in this regard but I still think that’s true.
3) You can set it to 150cm but it will likely make no practical difference because the GPS you are using can’t resolve that anyway.

We have a waypoint for flying in circles.

The option described by Peter is the best

Just a comment here. There are several members here competing in Turkey’s TEKNOFEST and essentially have the goal of flying missions, and dropping payload, in a very restricted area as fast as possible. Very cool to see Arducopter in the mix! I have flown some of the types of missions they need but not this circle mission and it was reported that LOITER_TURNS was very slow relative to a multiple waypoint mission whether it’s Spline or not. I’ve run these in the Simulator and seen the same thing generally.

I’m asking to make sure what I have in mind, in my second question, the turn with the waypoint will be faster thanks to the S-curve, right?

but when I tested it didn’t work, the drone rotated 360 degrees around its axis.
CIRCLE_RADIUS=200

but when I tested it didn’t work,

It works. You have to include the radius argument on the mission command 3rd column.