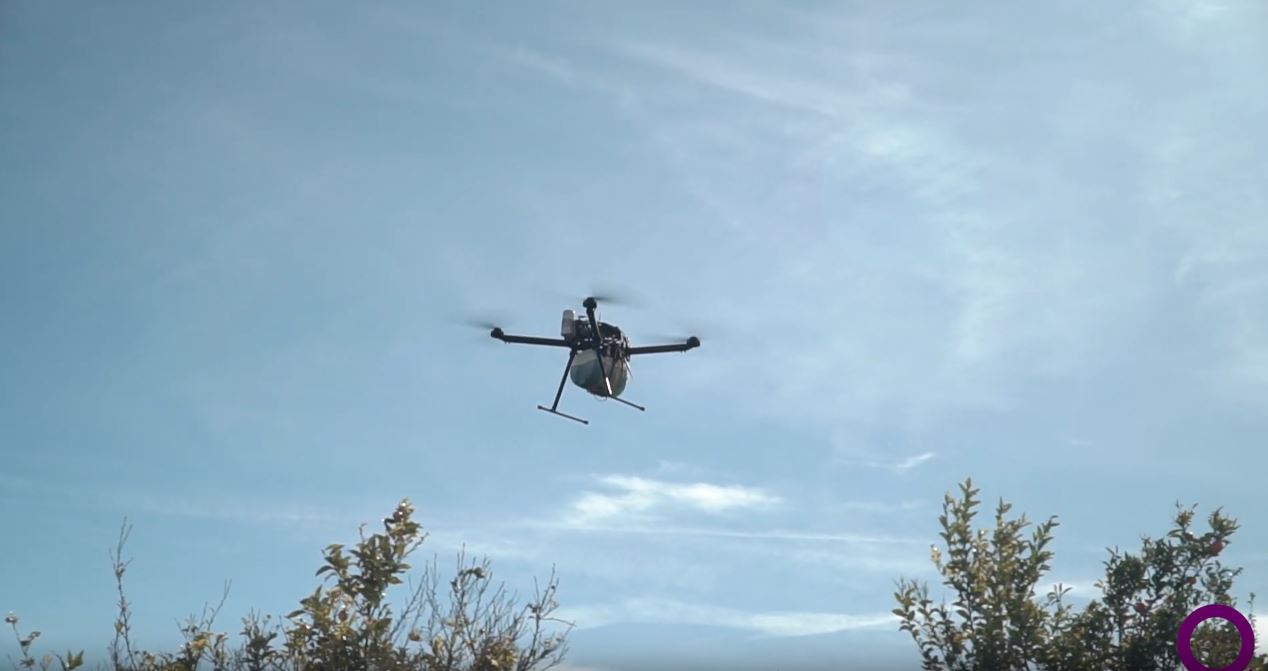 Impressive achievement from Ardupilot’s partner Quaternium. From their news announcement:

“HYBRiX UAV took off at 08:52 am in Valencia, Spain, and landed at 17:02 pm. Performing a stationary flight of 490 minutes. With this breakthrough, Quaternium set the New World Record of Endurance with the longest hybrid-drone flight on Earth. HYBRiX´s flight in Spain lasted nearly one hour more than the previous flight record, from Richen Power.”

Are you asking questions or making a statement?
Assuming you are asking, you can click on the link(s) for answers.

Well, I clicked on the links, but there is hardly any information to be found.

I guess what @Matt_C means is some more concrete data:

By giving that kind of facts and data, it becomes more than just a publicity stunt.

For your information, I don’t make a statement, these are also questions.

@Verloop Sure, it can be called it a stunt. Doesn’t make it less of an achievement in my view. I just preferred calling it that, especially vs the rather disparaging and condescending “hype”, but hey, to each his or her’s own opinion.

In terms of your questions, given it was clearly an attempt at breaking a record, the video and their spec sheet pretty much speak for themselves. Seems pretty obvious (but you’d have to ask them to be sure) that all conditions were optimal: hover with minimal movement, little or no wind, good weather as the video shows, max MTOW 25kg and no payload. (Their spec sheet lists 13kg empty weight with 20-25kg MTOW, and 2 hours flight time at max payload 5-10kg for Hybrid 2.1)

Given the above, seems their copter with a relative small sensor payload (say <1kg, which is still plenty for many cameras and/or sensors ) and correspondingly less fuel could easily hover in excess of 4 hours in good conditions. But again you’d have to contact them to get better figures. That’s pretty impressive imo, and I can think of many applications: atmospheric observation and , area monitoring, data gathering, surveillance, etc …, basically anything where a tethered drone solution would be considered but would not be optimal given movement requirements or ground conditions. Same to some extent with flying at speed.

You can also contact them for more info. They are a cool company based out of Seville, Spain.

Thanks for the extensive reply. I do agree with your statements and explanation and yes, after clicking through all the stuff on their website there is a button that finally brings you to the specifications.

It does do impressive stuff and gives a substantial flying time but these 8 hours were definitely a publicity stunt. Which is OK, they also need to draw attention and sell.

Since the previous model was 7500 usd, my guess is that this one is significantly higher. One last remark, I think this should be under the category of “hardware vendors”. Anyway, thanks again for taking the time to answer.