I have a Notebook with 4K display and I have problems at looking at the texts in the Mission Planner.

How can I solve this? Does anyone had this problem?

I have the same problem. On opening things are pretty okay, but at some point the software “jumps” to a smaller, essentially illegible, display, which makes it nearly impossible to use…
Don’t know how to adapt that.

Yes, I have run into this problem as well on a Dell XPS 13 with high-res display. Also, the scrolling behavior in the parameter list is quite bizarre. It makes MP pretty much totally unusable on my new laptop. I switched from Mac to PC specifically for running MP… Oh, the irony. I’ve attached a few pics so the devs can see. 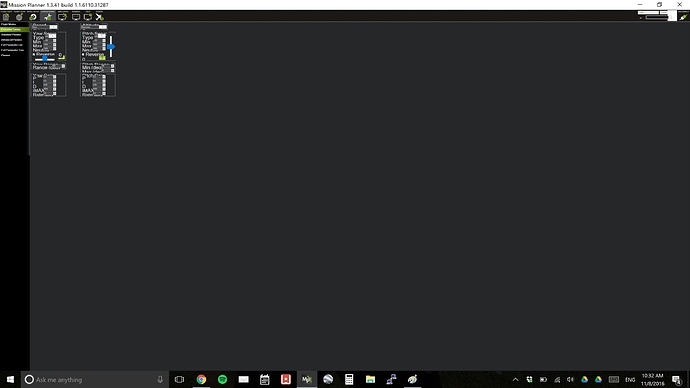 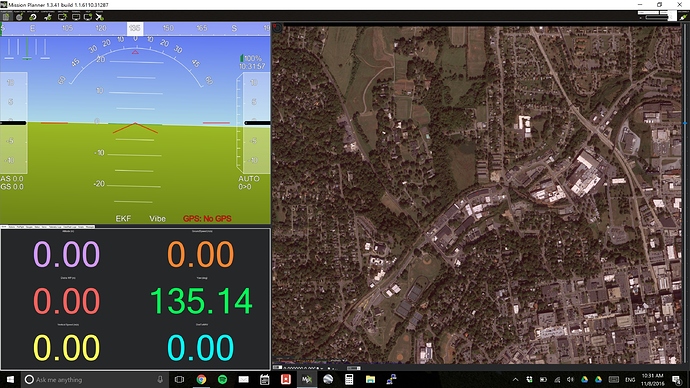 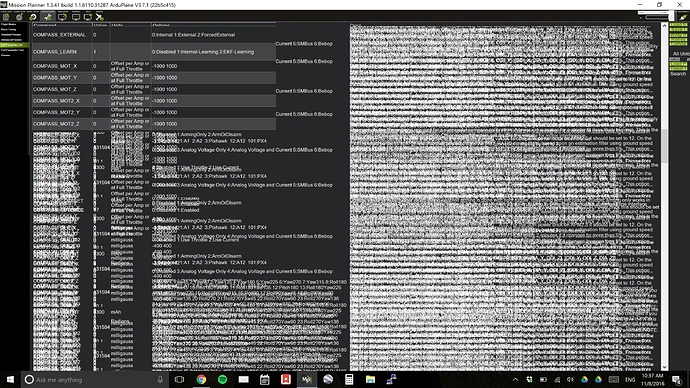 Same here too, before it was fine, but with the last versions, it’s impossible to use

Any Idea on how to fix it, without keep changing the system resolution all the time?

I am using it now, and no problem so far.

Perfect! Thanks for this