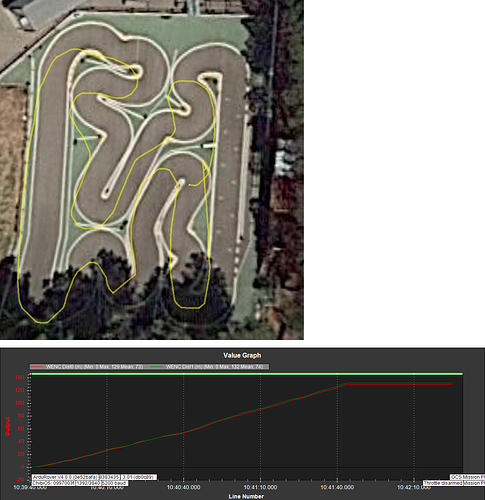 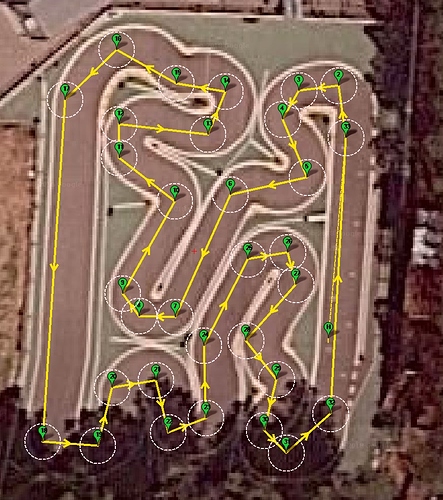 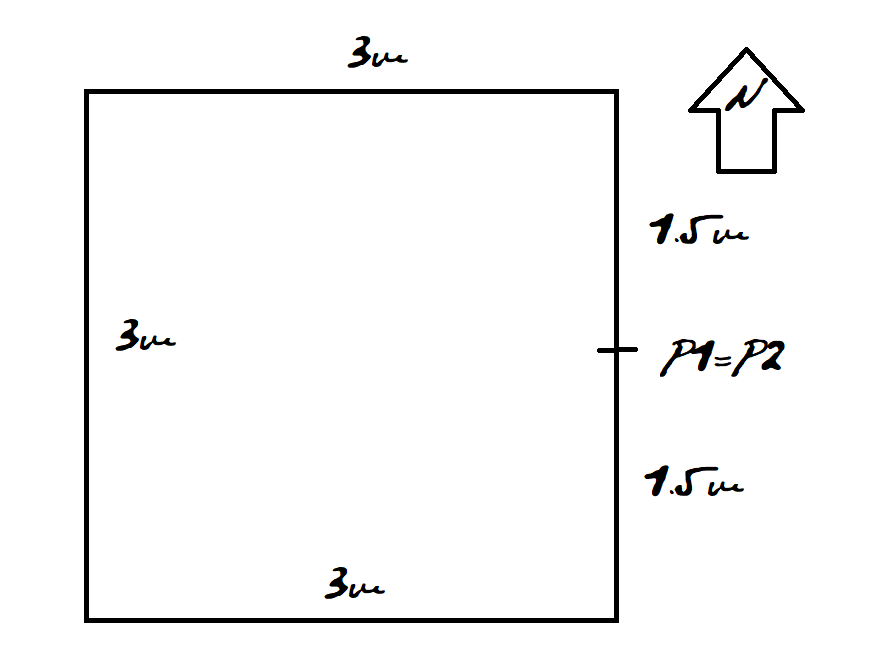 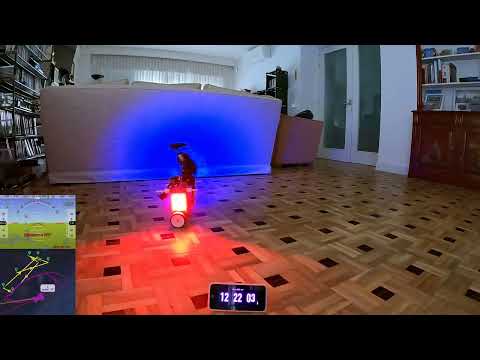 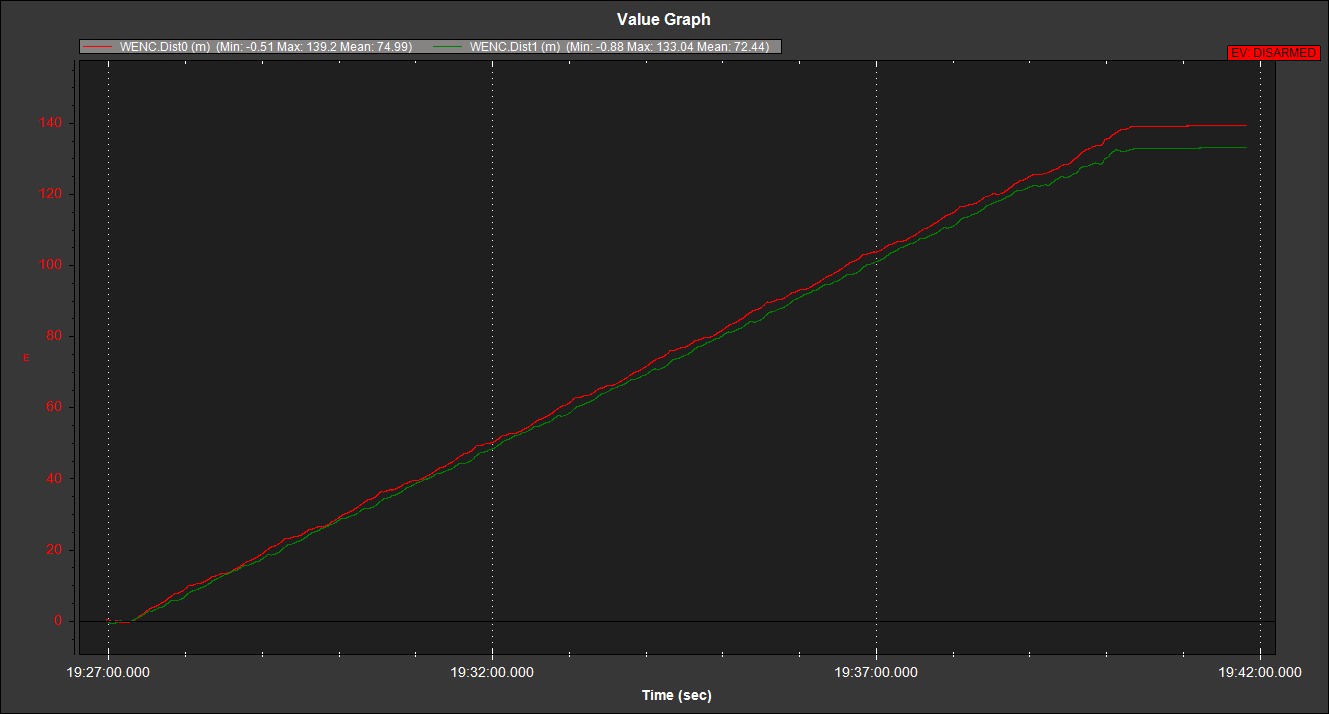 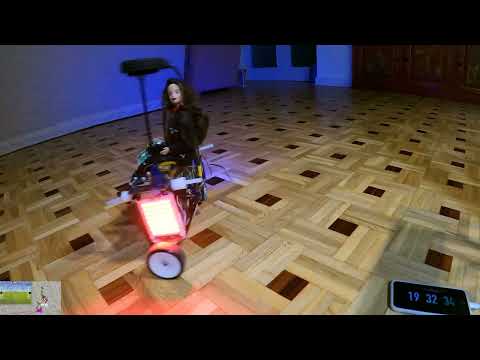 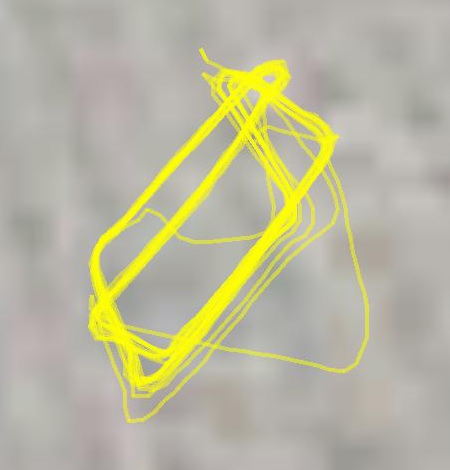 Please, see this video (4K, from here), with v4.2.3rc1, without GPS, using wheel encoders for guidance.