Since late last week there have been compile issues for those compiling for the Pixhawk family of boards using ardupilot/master. The error was “error: ‘__builtin_bswap16’ was not declared in this scope” and is discussed in this issue: 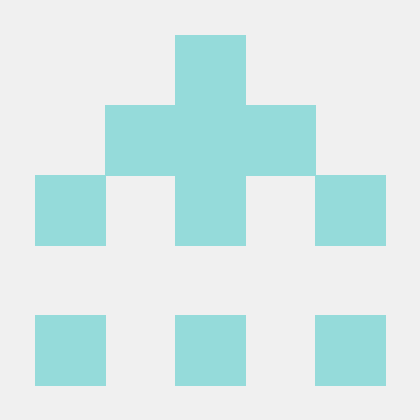 Issue: error: '__builtin_bswap16' was not declared in this scope

The changes vs the previous installer (v14) are:

Hi, rmackay9, I have the problem you mentionned, and I installed the “pixhawk_toolchain_installer_latest.exe” you provided. However, I have a new problem and don’t know how to solve it. I hope you can give me some advices, I am hoping for your replay! 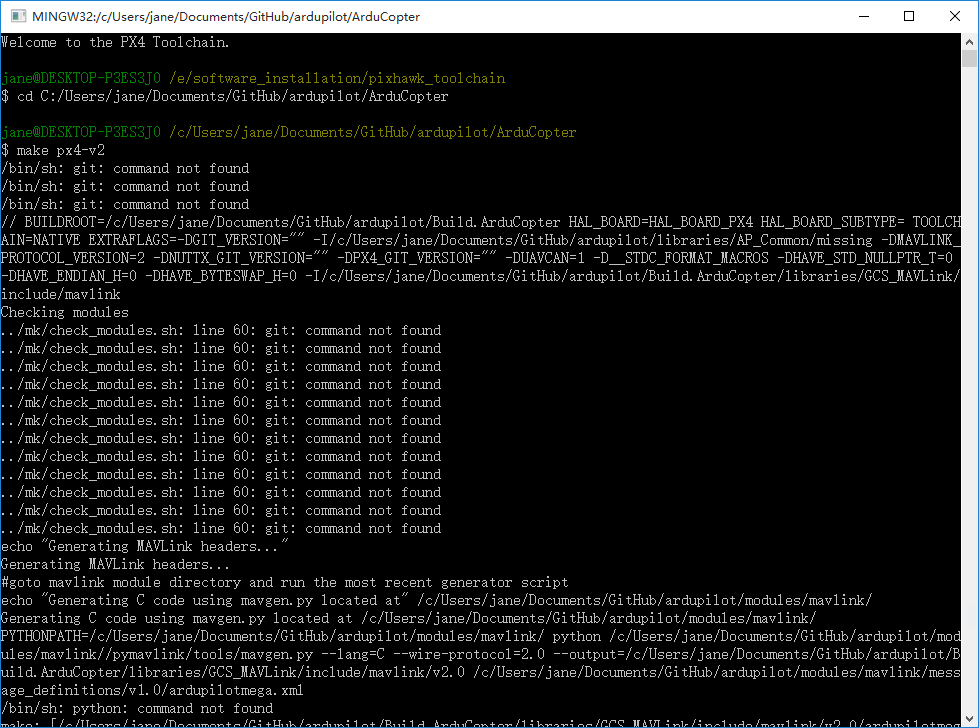 @jane,
It looks like Git is not installed on your machine or perhaps it’s not in your path?

Thank you for your reply, I reinstalled “pixhawk_toolchain” in default path and it worked, but there are also some problems. 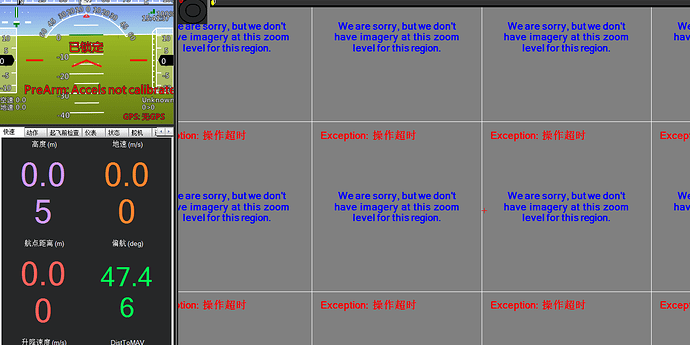 You need to run the calibration steps

sorry for replying so late beause I see your message right now!
My problem is still unsolved, it is always calibration failed, it is so strange. 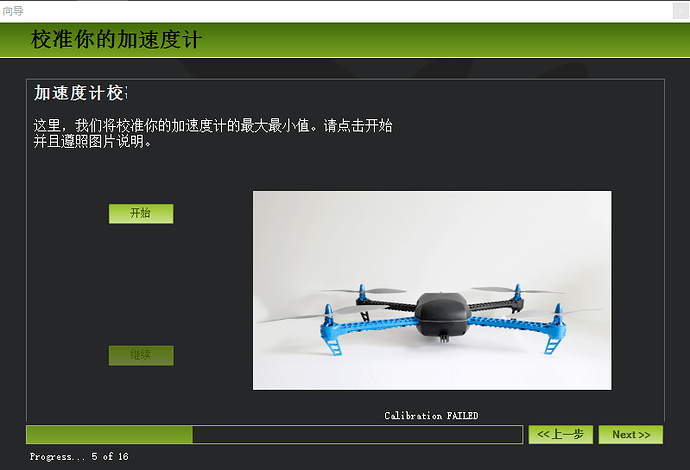 I also have this problem ,what is the reason? install the newer toolchain will be ok??

@rmackay9 I also have this problem ,what is the reason? install the newer toolchain will be ok??