I have used the old Ardusoar IRL, have flown 10km in one thermal! Will gladly test the new firmware I have a machine sat ready! Where do I find it? 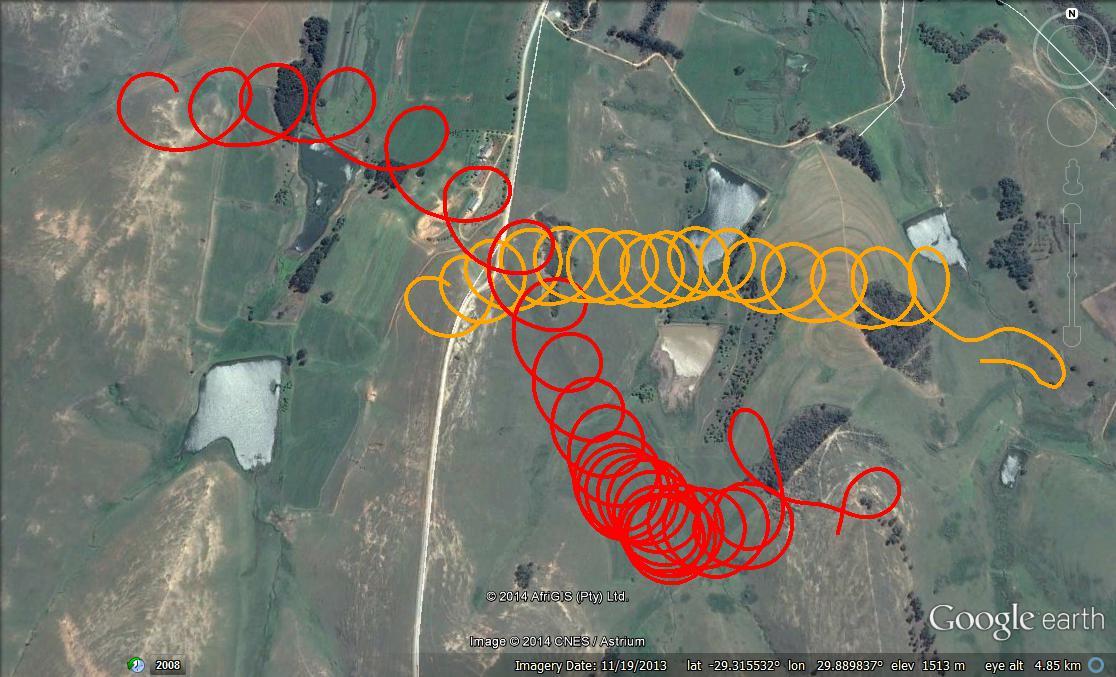 I think it would be great to have a new discussion area for soaring/gliders. There are so many things that make gliders (powered or not) different from a normally active propulsion system equiped plane. I’m currently getting up to speed to develop other features for soaring.

@Gary_Mortimer - the code isn’t quite ready yet. Just some final reviews and testing (Tridge has a very full dance card at the moment but he will get to it) and then we are away. We will post in here when ready to go.

You want one of these?

sure, thanks! Please do check shipping cost before you commit though, I suspect it will be $400 or so to ship to Australia. It’s always nice to have a new plane, but it may be more cost effective to send to someone geographically closer for testing.

I have used the old Ardusoar IRL, have flown 10km in one thermal! Will gladly test the new firmware I have a machine sat ready! Where do I find it?

I expect the PR to go into master in the next few days. Just some final XPlane testing to do before it goes in. Then you can try with the latest build in your favourite GCS.

I think you will be an ideal tester given the area you can fly in. I have a much more restricted flight area (about 1km square max). I could head out to lake george for a day though, and fly in a bigger area. The NAAS field would be good too. It has a higher altitude ceiling (800ft vs 400ft at my local field)

Perfect, I even have a task for it that my middle son has been working towards!

Remember to make it for dummies in my case! I used the old Ardusoar to extend the flight time of our animal tracking platform, although if I am very honest I enjoy soaring so much I did most of it by hand! To have a platform loitering by itself within a game reserve was the ultimate goal. Just bouncing around a geofence staying up! It does not matter how it decides to do that covering the area in random headings would in fact have been better for uncovering signals hiding under trees or rocks only visible from certain angles.

From my experience, departing a thermal at distance X downwind and heading back to where the last thermal was caught would be a really good plan. Remembering thermal trigger positions against weather conditions would be amazeballs.

I am in area X and the weather is Y I should look in A B C places.

Gosh time passes, this was my 2014 update for lunchtime at sUSB Expo not very good but it will give you an idea of just how open it is here.

@tridge We will ship it out of our Hong Kong center - should be easy enough.

Please email me your address to:

I will arrange the necessary dispatch etc.

From my experience, departing a thermal at distance X downwind and heading back to where the last thermal was caught would be a really good plan. Remembering thermal trigger positions against weather conditions would be amazeballs.

we should have something like a SOAR_STRATEGY parameter, picking from a list of predefined strategies. Then users could come up with strategies for us to add. We could have a “go anywhere in the geofence” strategy for your use case.

That would be amazing Tridge, there is huge potential for this. Much simpler systems doing more real work. At the end of the day, gliders are best anyway

Please email me your address to:

thanks very much Rob, done!

Yeah that’s a perfect idea I have some ideas on strategies could be adapted from soaring Pilots. Having flown real gliders , l really appreciate what you guys are doing!

Does anyone have a list of equipment that would be required, Pixhawk and GPS presumably. AS Sensor? anything else?

The ASW28 would give it a good test, not one of HKs best.

Its just the standard plane setup. Autopilot, telem radio, gps etc. AS is option but a good idea.

Thanks for the response. Both aircraft mentioned above are normal powered aircraft with some level of improved soaring capacity (although that latter is debatable in the case of the ASW). Is the target audience for this firmware enhancement only aircraft with motors or does it also include unpowered gliders? Thanks.

The motor is always off when soaring, generally only being used for launch, RTL or climb back to safe altitude. For this reason there’s no reason it wouldn’t work for an unpowered glider. I’d recommend setting SOAR_ALT_MIN quite conservatively in this case and ideally an alert on the GCS to notify on mode changes.

soaring support is now in ArduPilot master. Huge thanks to Samuel and Andrey for all their work on this!
Now we just need some docs in the wiki. Any volunteers?

has anyone tried this thermal extension to XPlane10? 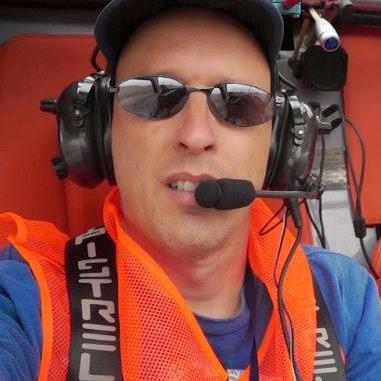 Yes, I’ve tried it and was going to mention it in the instructions… Unfortunately it doesn’t work properly. There are at least two issues with it:

The upshot is that the right parameters of this “lift-based thermal approximation” for a given aircraft are really tricky to pick (especially so for RC-sized planes), because aircraft generally assume that at a given airspeed the angle of attack/lift doesn’t change without changes to the wing camber or aircraft attitude. If approximation parameters are even slightly off, directly increasing vertical force acting on the wing leads to sharp pitch-ups and/or rolls, and makes the plane uncontrollable.

ok, thanks for the detailed reply.
Have you tried the thermalling support in CRRCSIM? That has thermal visualisation, and was originally written to teach people to soar. We support using CRRCSIM as an ArduPilot SITL backend (with a a patch)

Haven’t tried that one yet, but it’s on the list of things to do. By the way, does it have terrain-dependent thermal generation? Also, are thermals affected by winds in CRRCSIM?