Reports that Osd not displaying GPS data on copter 3.5 RC4

I’ve seen several people comment on this on the forums, using Minim, I’ve noticed it myself using Playuav’s OSD. However the hud…does populate in mission planner. I don’t believe it’s a character set issue, at least for the playuav osd, as it did work on previous versions, lower left corner, top screen. 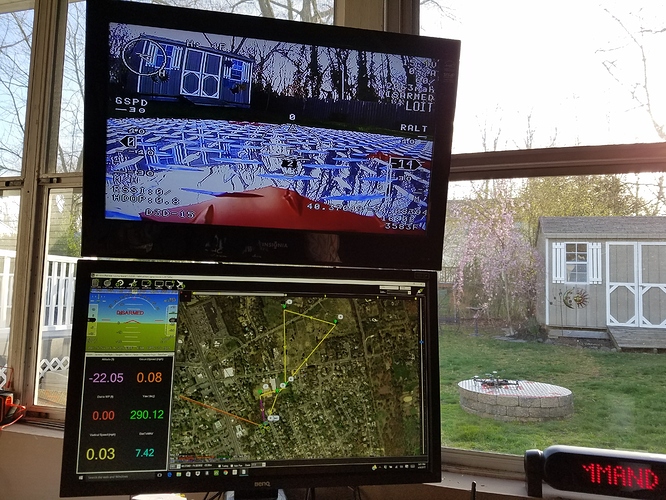 I have had this on many setups and seems to be camera related.

I followed many theories on the matter from video line levels to scan rates.
This is the only solution for cameras that do this.

Mike…this has nothing to do with the camera, this is Just GPS data. not just minim. Most likely a change in what is being asked for via serial port, in 3.5

Just did a little test on this, this appears to be a character set issue, since the addition of RTK, minim, and playuav, most likely need an updated set. They both seem to default to “No GPS” This does not appear to be 3.5 related.