Hi everyone,
i am relatively inexperienced and built my first quadcopter.
I tried to fix this issue on my own for quite some time now but can’t figuere it out.

Basically my problem is, that the drone osciallates really quickly mostly on the roll axis even with throttle lower than takeoff. This obviously makes it pretty much impossible to control the drone but also heats up the motors quickly.
I tried pretty much all the troubleshooting steps that i could find but now i would be very thankful if somebody could help me on this.

Some basic info:
This happens in any flight mode, even acro.
I did multiple esc recalibrations and during those the motors run quite smooth so i would probably rule out esc issues.
I did the gyro calibration multiple times.
I installed diffrent firmware versions, currently i am on 4.0.6.
I used diffrent PID values with very little effect (I got an image with the current values attached)
The pixhawk is on shock mount and the vibration readings were fine.
I am using 5 inch props.
I am using a simple pixhawk px4 clone. (In mission planner it is called fmuv2)
I dont know if this is related but for some reason the DesRoll and Roll values vary by quite a few degrees.

In the .bin file the quad hoverd slightly above the ground and i tried to keep it somewhat in the same position.
Owncloud link:
.bin and images

Again, if anyone could take a look at my attached files i would be very thankful!

The same mistake that many make by not reading the tuning guide. A 5" craft will not fly on default parameters.

So set the PID’s you changed back to default. Then connect to Mission Planner and hit Alt>A for the tuning plug-in. Enter the info as prompted and then make the changed as suggested. This will get you to a pre-maiden flight condition. Then read the Wiki for where to go next.

Basically my problem is, that the drone osciallates really quickly mostly on the roll axis even with throttle lower than takeoff. This obviously makes it pretty much impossible to control the drone but also heats up the motors quickly.

i was faced this problem with wrong MOT_THST_EXPO or INS_GYRO_FILTER

do Dave’s suggestion then complete tuning process instruction on wiki

Thank you for the quick responses!
I am quite surprised that i did not come across these instructions earlier. I will try your suggestions now.

Hi,
MOT_THST_EXPO is at 0.55 and INS_GYRO_FILTER at 75 which is both recommended by the wiki.
I followed the tuning instructions you sent, but there is no improvement so far.

If this were me, I would take that Pixhawk off and replace it with an F4 board that is running the latest version of Betaflight.

I would build a larger quad or hex and put the Pixhawk on it.

But that’s just me… 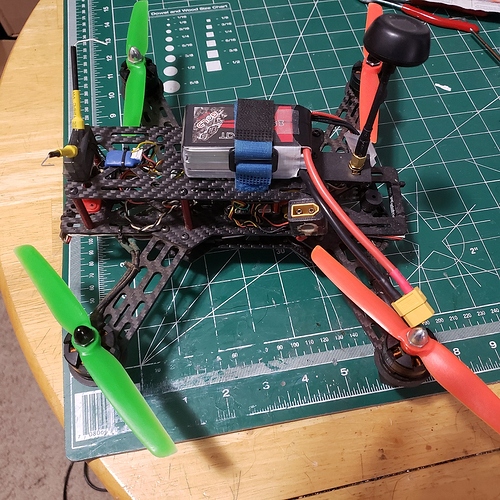 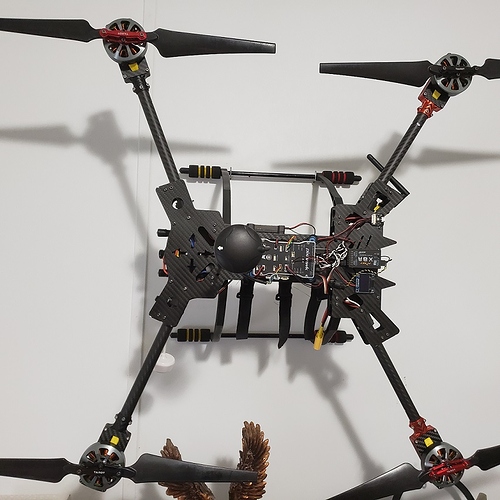 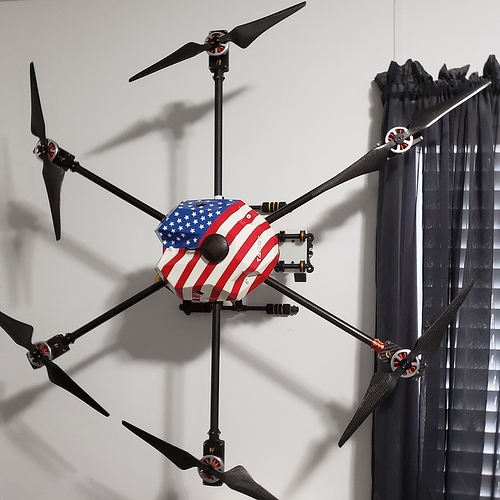 Alright, i got the oscillations fixed while sorting some other issue out. Although the tuning suggestions were very helpful.
I am using pixhawk currently because of compatability with other components. 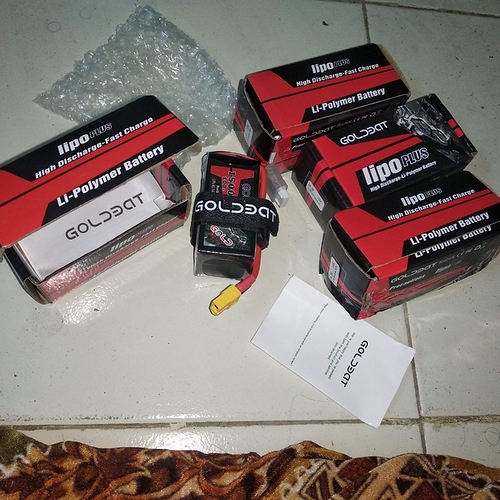 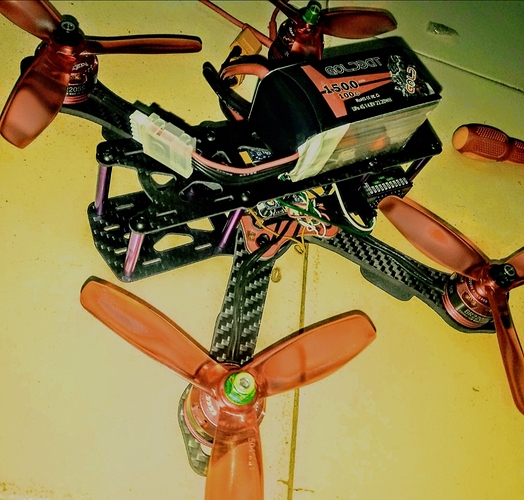 I am using pixhawk currently because of compatability with other components.